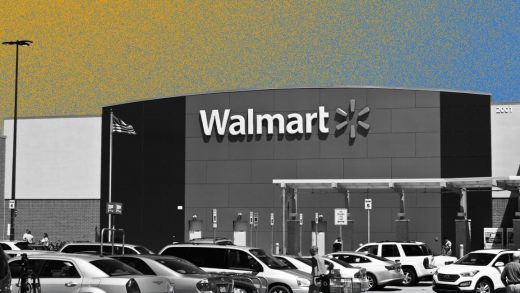 Walmart U.S. CEO John Furner said Wednesday on NBC’s Today show that the company is splitting its typical Black Friday sale into three separate events, in order to minimize crowds during the coronavirus pandemic and avoid overwhelming the supply chain, which has been stretched thin throughout the months-long crisis.

“We wanted to prioritize our associate safety, customer safety, and our ability to serve,” Furner told NBC.

The “Black Friday Deals for Days” series will start on November 4 and end on November 27, which is the traditional Black Friday held the day after Thanksgiving. The move comes as consumers look to begin their holiday shopping early this year and also to spend less given pandemic-altered income levels. The Halloween industry experienced a similar situation, with companies pushing ghost-and-ghoul-themed bags of candy onto store shelves a full month earlier than usual in order to maximize sales.

Walmart is also not the only retailer catering to early shoppers—Amazon, Best Buy, and Target all rolled out sales this week. And their tactics make sense, as a recent survey from the National Retail Federation found that a majority 53% of shoppers plan to buy early.

So if you’re one of them, get ready! Here’s the full “Black Friday Deals for Days” schedule:

Correction: An earlier version of this story misstated the date on Walmart’s third event. The post has been updated. 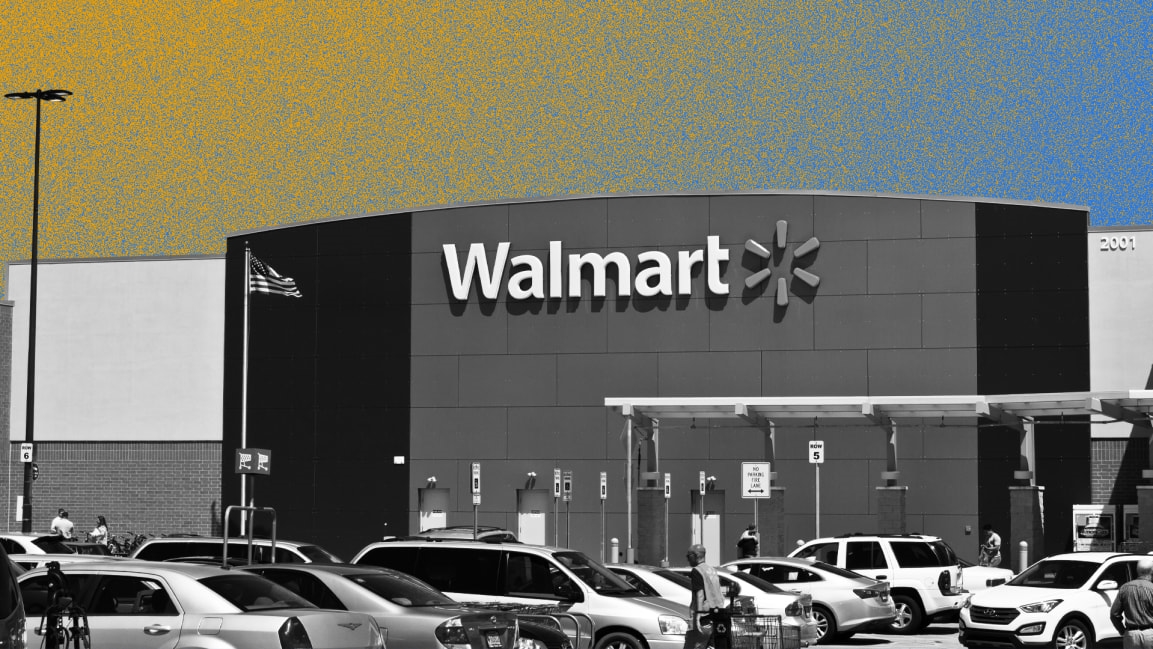