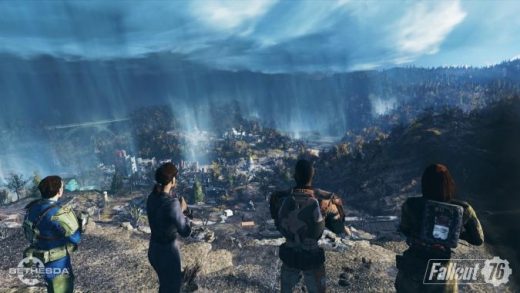 The premiere episode will be directed by Jonathan Nolan.

The Fallout streaming TV series based on the Bethesda’s post-apocalyptic game from Jonathan Nolan and Lisa Joy’s Kilter Films is moving along smartly, Deadline has reported. Production is set to start this year with Nolan directing the series premiere. Amazon Studios also revealed that Geneva Robertson-Dworet (Captain Marvel) and Graham Wagner (Silicon Valley) have been hired as showrunners.

“Fallout is one of the greatest game series of all time,” Joy and Nolan said last year. “Each chapter of this insanely imaginative story has cost us countless hours we could have spent with family and friends. So we’re incredibly excited to partner with Todd Howard and the rest of the brilliant lunatics at Bethesda to bring this massive, subversive, and darkly funny universe to life with Amazon Studios.”

Fallout (the game) takes place in a wasteland caused by a 2077 nuclear war. While that has the makings of a pretty grim series, it’ll reportedly feature plenty of ironic humor and callbacks to B-movie nuclear fantasies as well. The series is part of a big overall deal inked by Nolan and Joy with Amazon Studios, which licensed the rights to Fallout back in 2020. So far, there are no details on the plot or who might star in the series. 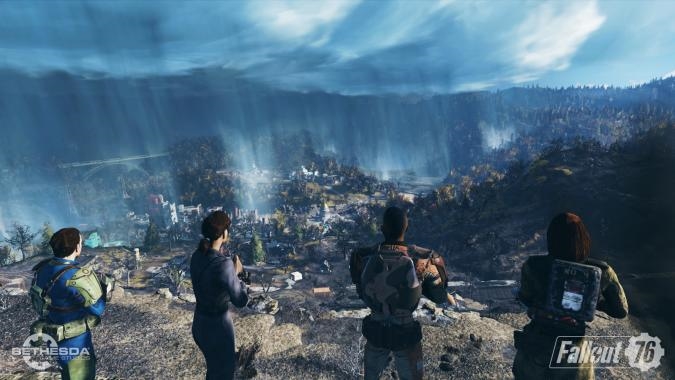