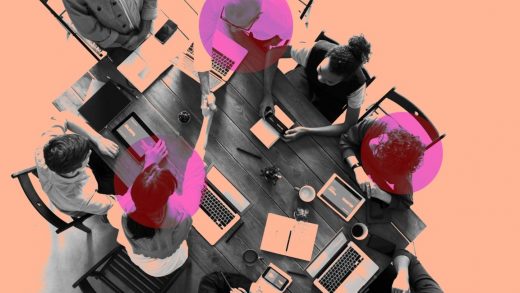 Want your team to be innovative? Keep your collaborators fresh

If you want to create innovative, stimulating work, consider teaming up with new collaborators.

This is the finding of a paper in Nature Human Behaviour that studied over 3 million science papers across disciplines, including the archives of leading publications like Science and Nature. The researchers found that projects done by teams with few members who had worked together previously are substantially more likely to produce more impactful and original work. The effect is more prominent on large teams.

You’ve probably experienced this phenomenon in your own work life: You know how you really show up for new coworkers or partners, but are more likely to phone it in with longtime work wives? That.

For managers or creators seeking thoughtful innovation and originality—which is not the goal of, say, most customer-service teams—the practical applications of this are straightforward:

The studies measured impact and originality by shrewdly tracing how papers were cited. For example, papers widely cited in many fields were considered to have broad multidisciplinary impact, while papers that other researchers frequently cited alone, without citing the references within the original paper, were considered to disrupt science with new ideas.

The study also found that younger teams were also more likely to produce more creative, impactful work, though it is worth noting that younger researchers are commonly seeking tenure-track positions, and so this does not necessarily mean that aging scientists’ abilities wane. 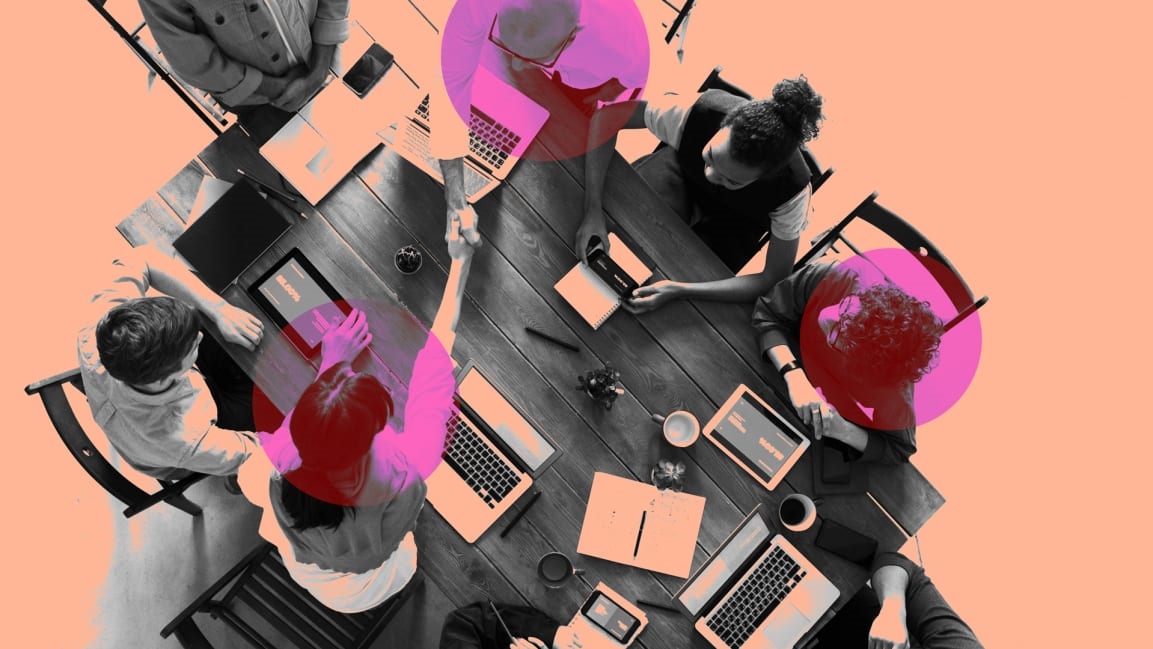