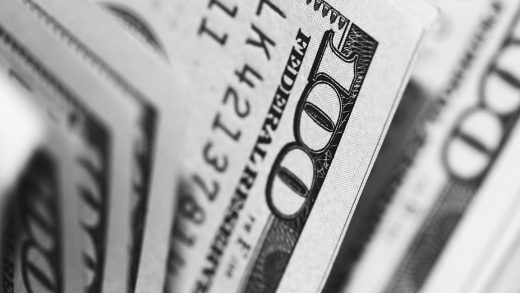 Ever since the CARES Act was passed in March, millions of Americans have been relying on one of its most important provisions just to stay afloat as the COVID-19 crisis continues to wreak economic havoc on the country. That provision is, of course, the $600 per week in extra federal unemployment benefits. However, while the additional $600 weekly benefit officially expires on July 31, what many don’t realize is that this is the last week they will receive an extra $600–they will not receive the additional $600 payment for the final week in July.

Here’s why: the law surrounding the extra $600 in weekly federal unemployment benefits says that the $600 payment is only provided for weeks ending on a Saturday or Sunday. The final week this month, July 26-31, ends on a Friday, which means no benefit payment will be sent for that week. The realities of the early expiration of the weekly benefit will cause serious financial hardship for recipients who think weekly payments run until July 31, while they actually do not.

The ending of the federal benefit could not only have serious repercussions for those who have found themselves out of work due to the COVID-19 pandemic, however. Last week the JPMorgan Chase Institute found that the extra $600 in unemployment benefits was an overall positive for the economy as a whole, not just the recipients themselves.

In May, House Democrats passed the HEROES Act, which would see the federal $600 weekly unemployment benefit extended to January 2021. However, Senate Republicans have let the bill stay sidelined since then–and now they’re on vacation. However, even if Congress didn’t take off for their summer break, it’s unlikely the Republican-led Senate or President Trump will allow an extension of the $600 benefit to continue. That means, come next week, 25 million Americans will be $600 poorer, per week, as the COVID-19 pandemic only continues to grow throughout the country. 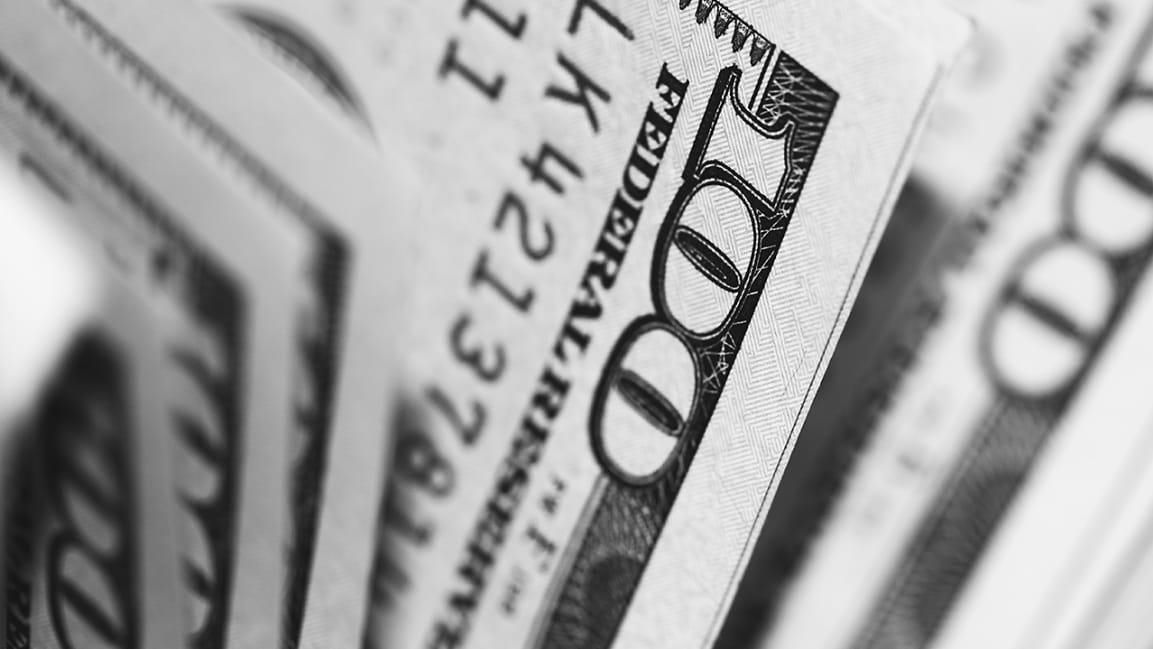