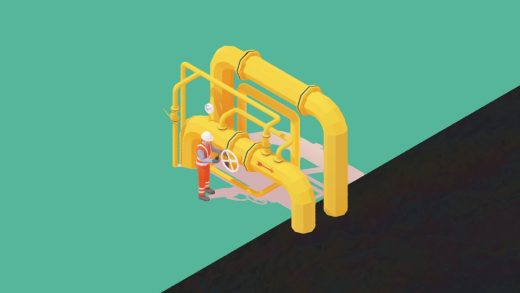 Was 2021 the tipping point for fossil fuel divestment?

What do Harvard University, the Ford Foundation, and French bank La Banque Postale have in common? In 2021, all announced that they would divest from fossil fuels.

The movement first appeared on U.S. college campuses in 2011, pioneered by students calling on their schools to remove fossil fuel investments from their endowments. Now a decade old, those involved in its efforts say 2021 has been a particular successful year, with more schools—along with pension funds, large philanthropies and others—divesting and moving the money into equitable climate solutions.

“This year was a turning point year in that really the divest-invest movement is winning. It has hit the mainstream,” says Heather Coleman, Environment Program Director with Wallace Global Fund, a foundation that donates to environmental group and supports divest-invest movement activists. The fund also worked with Stand.earth, C40 Cities, and the Institute for Energy Economics and Financial Analysis on a report about divestment announcements in 2021.

There are now $39.2 trillion in assets under management, across 1,485 institutes, committed to be divested from fossil fuels, that report found—up from $52 billion across 181 institutions in 2014. That amount is larger than the U.S. GDP, which is around $20.9 trillion. And the rate of institutions making pledges to divest has grown, too; the first three years of the movement saw 181 public commitments, per the report, while the past three years have seen 485 new commitments.

In 2021, major commitments came from Harvard University, which, after years of pressure from student activists, announced it will divest its $53 billion endowment from oil, gas, and coal; Banque Postale, which has $894 billion in assets and committed to divest from all oil and gas companies by 2030; and the Ford Foundation, with $17 billion in assets. Actions have come from the philanthropic sector, insurance companies, state and city pension funds, including New York and London and from the faith community—including the Catholic Church, with the Vatican calling divestment from fossil fuels a “moral imperative.”

For many divest-invest activists, the campaign that started as a moral argument, but increasingly, Coleman says, it’s turned into a financial case as well. “Now it’s really, really clear in the data that it’s a bad financial bet to invest in the fossil fuel sector,” she says.

The push for institutions to take their money out of fossil fuels is even more crucial in light of the need to be net zero emissions by 2050. “What activists are saying is that you actually can’t move towards being that zero and 2050 If you weren’t immediately divesting from fossil fuels,” Coleman says. What validated that argument, she adds, was a report in 2021 on limiting warming 1.5 degrees celsius that said reaching that goal would require no new investment in oil, gas, and coal projects.

“That backs up analytically what the fossil fuel divest-invest movement has been saying for 10 years and is, I think, part of why we’re seeing a turning point now,” she says.

Looking forward for what’s next in this fight, Coleman notes that these commitments must get even stronger—some are partial commitments, only applying to coal or excluding fossil fuels like tar sands—and need to be followed with actions, not only words. There also needs to be steps toward that second, “invest” part of the promise: The movement is demanding that all institutional investors immediately move to invest a minimum of 5% of their assets in climate solutions, doubling to 10% by 2030. 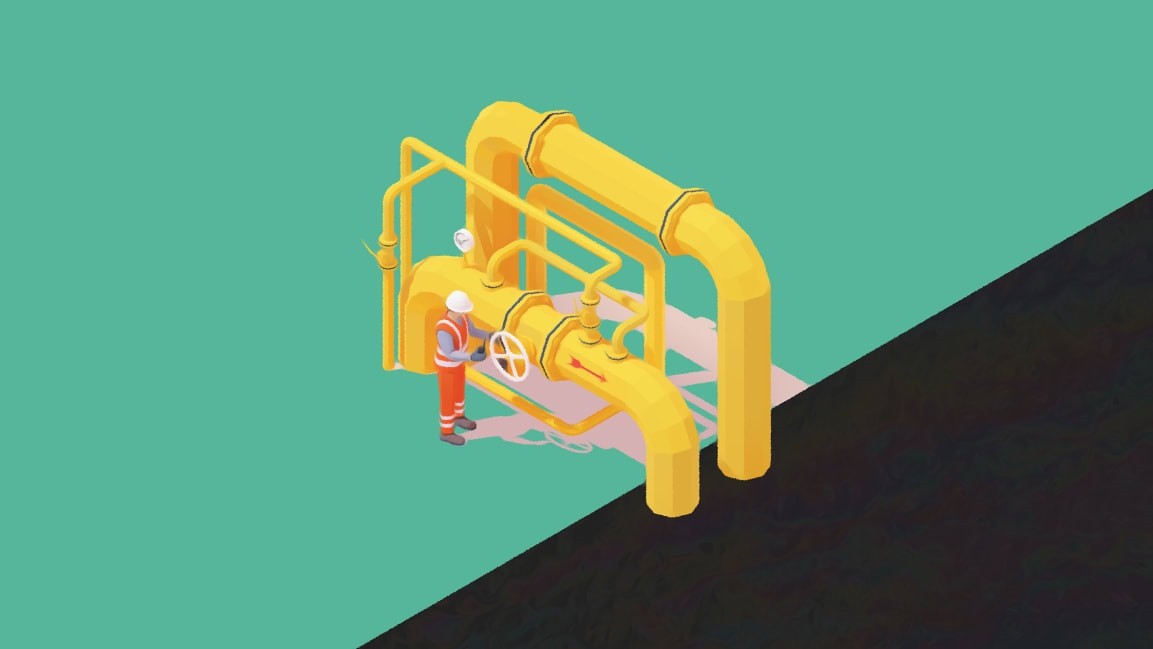