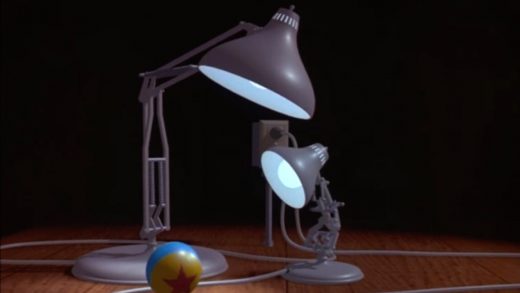 Watch a 1990 presentation that captures Pixar in its early days

On March 28, 1990, Pixar cofounder Alvy Ray Smith presented at the monthly general meeting of the Boston Computer Society. He was there to talk about Pixar’s RenderMan rendering software. But the talk he gave included a look at the company’s past, present, and future, as well a discussion of the technical challenges that the computer graphics industry had already conquered, and those that remained works in progress. He showed a bunch of short cartoons. And then he hung around fielding questions from BCS members until more than two hours and 20 minutes had passed.

I included excerpts of that post-presentation chat in my Q&A with Smith about his excellent new book, A Biography of the Pixel. Now Charles Mann, who preserved Smith’s talk and dozens of others by computer pioneers in the 1980s and 1990s, has shared the BCS meeting in its entirety, in both video and audio-only form. I was a BCS member at the time but somehow failed to attend the meeting; I would have thoroughly enjoyed it back then, but it’s even more meaningful in retrospect.

And here’s the audio edition (which remains comprehensible even without the visuals, in part because Mann narrates when necessary):

If you were paying attention to computer graphics in 1990, or were a well-informed animation fan, you already knew about Pixar and were likely dazzled by its short cartoons. The company had won an Oscar for Tin Toy and been nominated for another, for Luxo Jr., and was determined to produce longer films. “I want to make movies,” Smith declared. “That’s what I’ve been wanting to do all along.”

Still, with features such as Toy Story and Monsters Inc. still years away, most people had never been exposed to Pixar’s work. It was a delightful surprise rather than the mainstay of mass entertainment it would become, and I’ll bet many in the BCS audience were seeing it for the first time. They asked some good questions, such as when video games might benefit from Pixar-like 3D rendering in real time. (Smith’s guess: about 10 years.)

As Smith’s presentation makes clear, Pixar was still in the process of mastering the techniques that it would need for its later films. He shares a rendering of a realistically scuffed-up bowling pin—at the time, an accomplishment worth showing off. He also talks about creating Tin Toy’s monstrous baby, which had an impressive 40 muscles in its face, yet—as Smith acknowledges—doesn’t fully transcend the uncanny valley effect.

Smith ended up leaving Pixar the year after he spoke at the BCS. But within just a few years, the company would make the further strides necessary to tell feature-length stories about characters so lifelike that audiences could forget they were computer renderings.

Mann has made the entire collection of his vintage audio and video recordings available on a $60 USB drive. It’s a really remarkable archive of tech history. 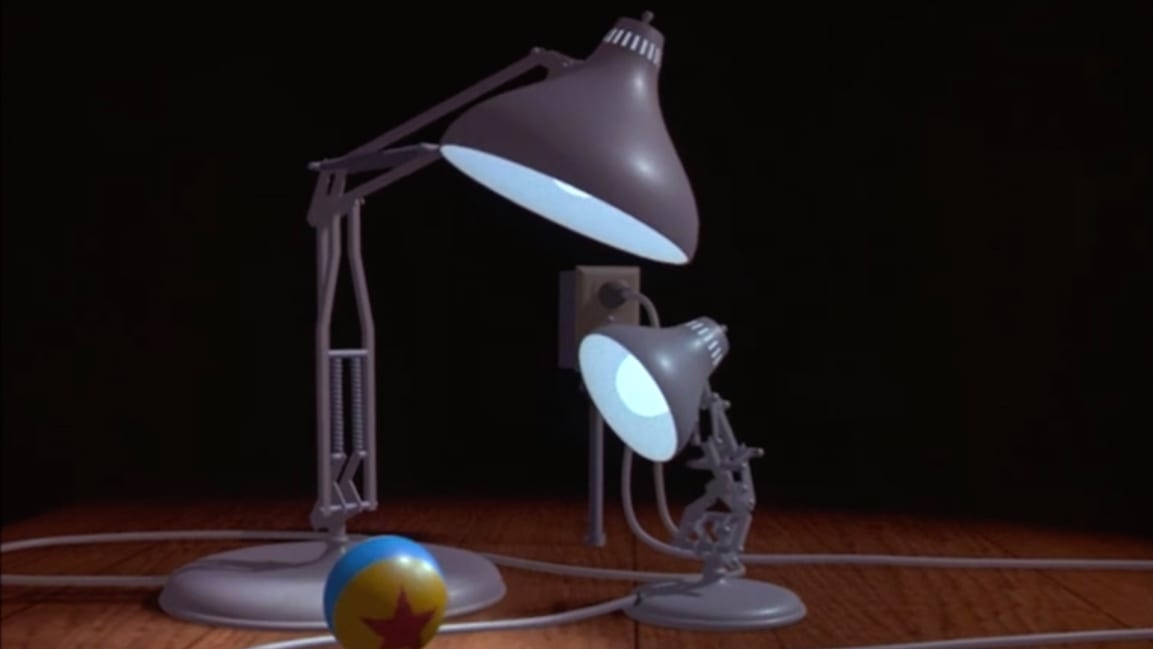