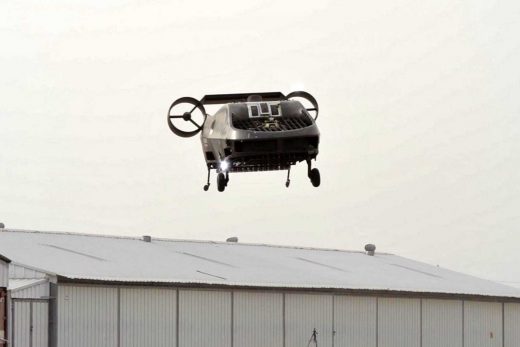 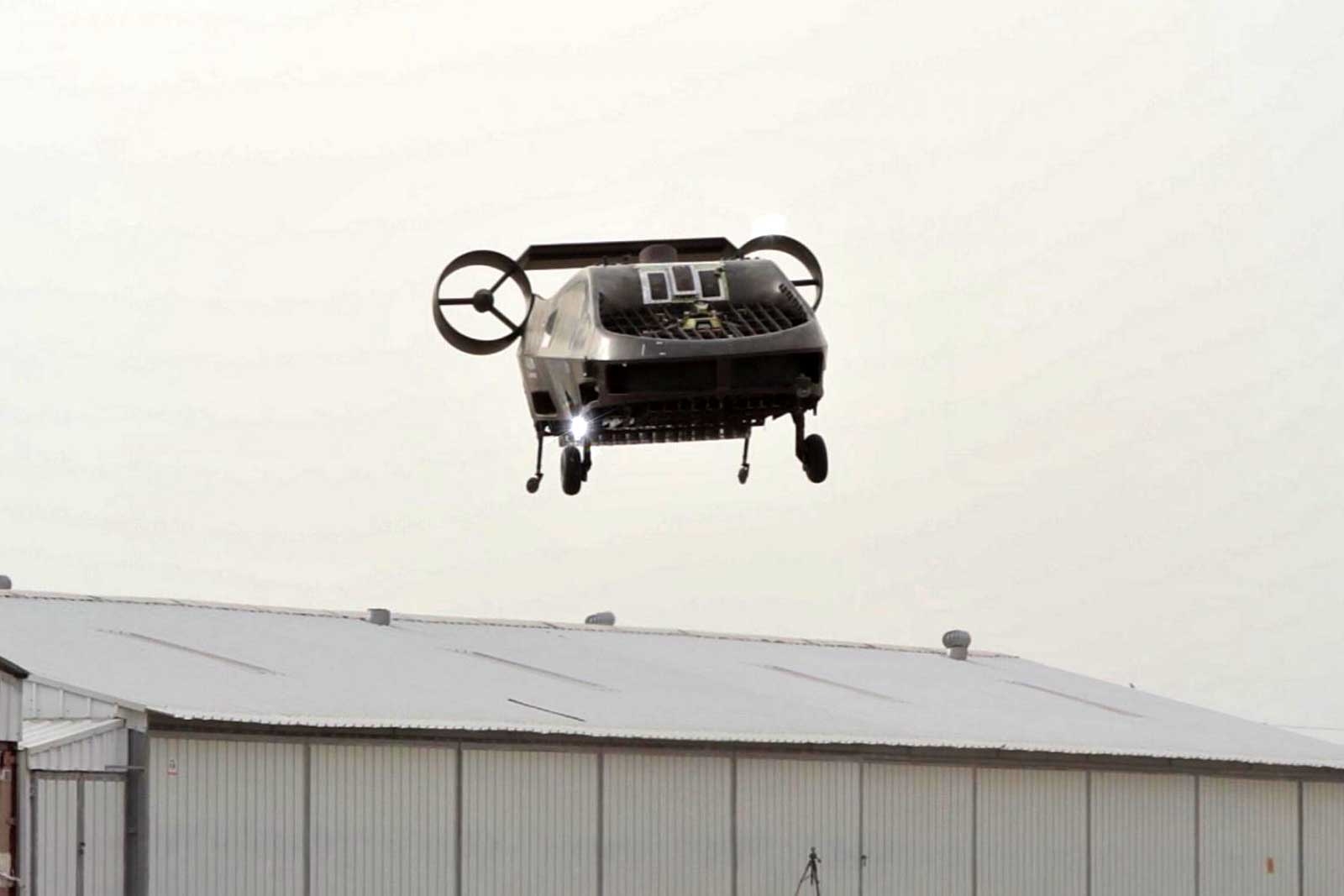 Medevac missions won’t have to put more humans in danger if Tactical Robotics has its way. The Urban Aeronautics-owned firm has successfully completed its first “mission representative” demo of the Cormorant, an autonomous VTOL (vertical takeoff and landing) drone that can pick up two casualties without requiring a crew. The only people directly involved are those loading the victims — there’s a video camera for talking to conscious patients, but the machine otherwise flies on its own.

The vehicle is primarily intended for front line military support with a range of 20 miles, but it can fly reasonably quickly with speeds over 100MPH using its lone turboshaft engine and two adjustable rotors. It can even operate in stronger winds than a helicopter pilot could, according to the company. The drone isn’t as glaring a target as you might think, either. A carbon fiber body helps reduce its radar profile, and its exhaust system cools fumes to avoid producing an obvious infrared signature.

The robotic aircraft is initially destined for the Israel Defence Forces, which isn’t surprising when it’s Tactical Robotics’ home country. It’s easy to imagine other military customers springing for Cormorants of their own, though. And the technology developed here could theoretically translate to civilian hospitals — air ambulances could operate around the clock.