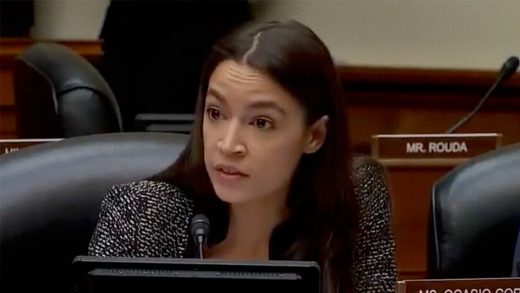 Alexandria Ocasio-Cortez (D-NY) is good at cutting to the heart of matters in her questioning of witnesses during hearings. That ability was on full display during today’s House Oversight and Reform Committee hearing on facial recognition technology, where she asked a few pointed questions of Joy Buolamwini, the founder of the Algorithmic Justice League, and got some direct answers about algorithmic gender and race bias.

.@AOC: Are algorithms most effective on women?

On people of different gender expressions?

-No, they exclude them

So what demographic is it mostly effective on?

Who are the primary engineers of the algorithms?

After the segment shown in the clip, Buolamwini went on to explain that facial recognition systems trained and tuned to identify white males might return false positives on or misidentify persons of color, for example. This could result in someone being unfairly labeled a criminal for life, she said.

Buolamwini’s research at MIT into the errors of face recognition systems has been widely cited in discussions around machine bias. After her experiments showed that Amazon’s face software Rekognition has particular difficulty identifying women and people of color, the company was unusually vocal in refuting her findings. “I didn’t know their reaction would be quite so hostile,” she told the AP last month.

The facial recognition hearing happened on the same day that Amazon’s investors voted down a measure seeking to stop the sale of Rekognition to government agencies. Shareholders also voted down a measure directing Amazon to perform a review of the civil liberties implications of its face recognition technology. The measures were proposed by activist investors and employees, partly based on Buolamwini’s research, but were vehemently opposed by Amazon, which argued that fears around bias and misuse of face recognition were “insignificant” to the company.

You can watch the entirety of AOC’s questioning in the video below, and see the rest of today’s face recognition hearing on the committee’s YouTube page. 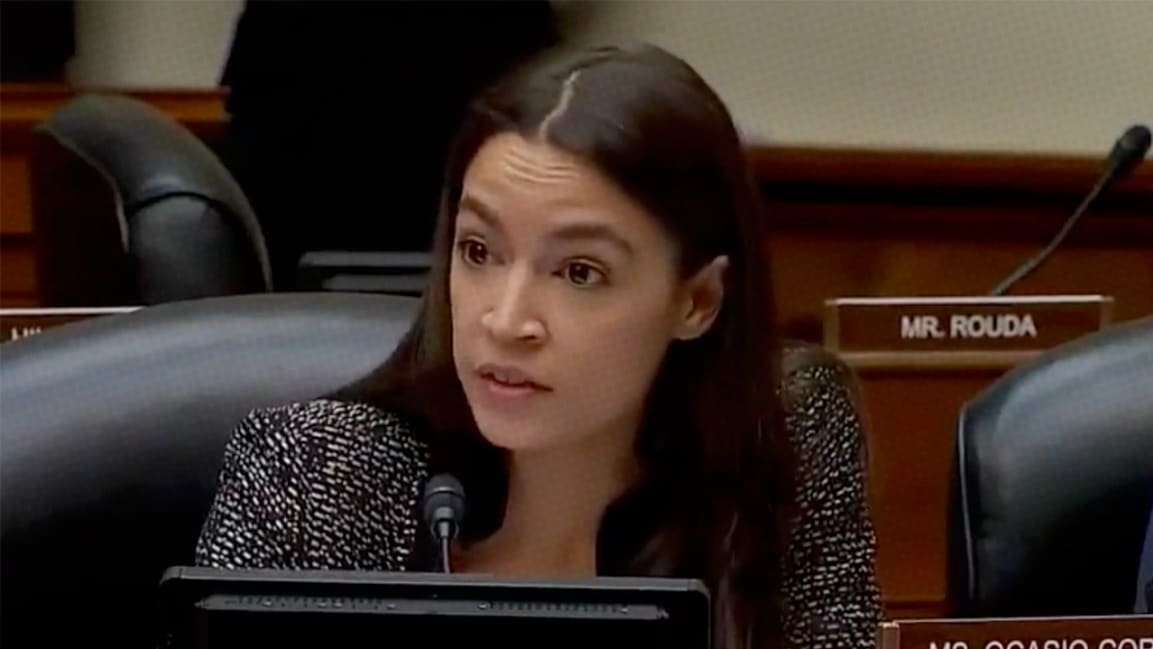