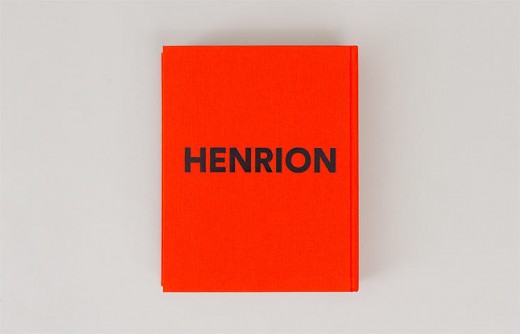 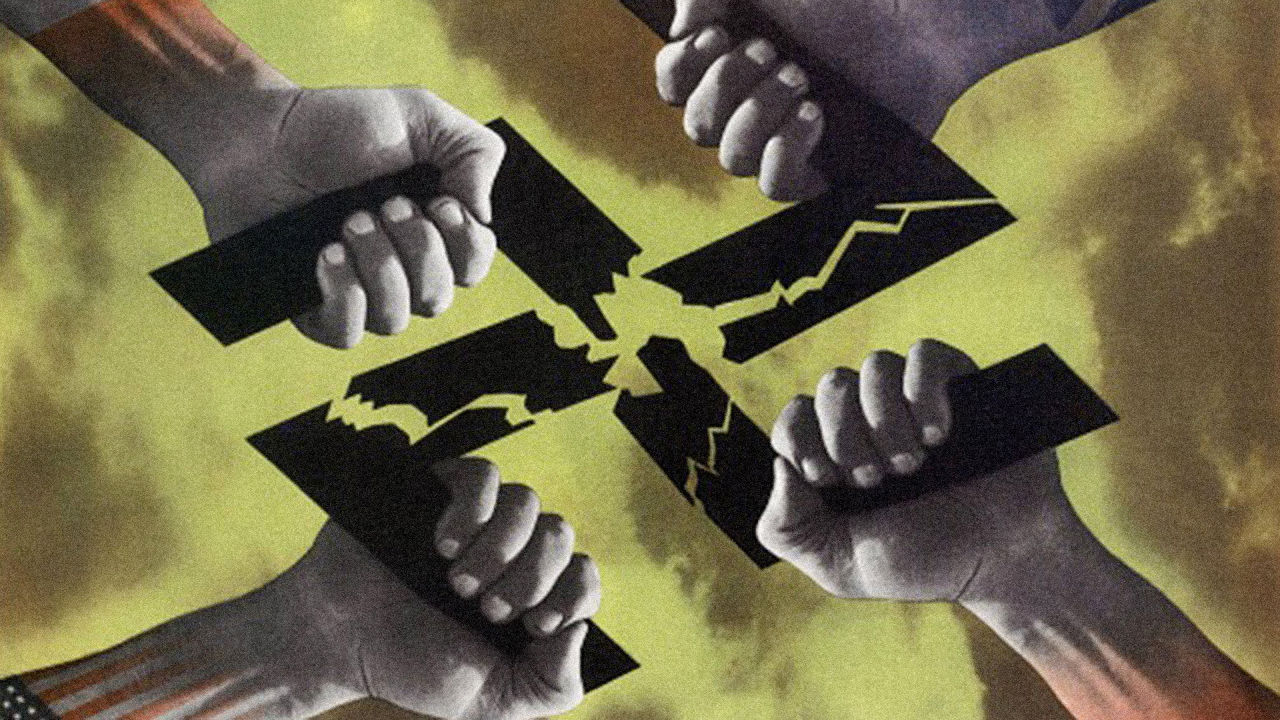 In this 1992 clip, two of the 20th century’s greatest graphic designers discuss their different approaches to making posters.

FHK Henrion and Abram Games were among the most influential graphic designers of the 20th century. By the time he died in 1990, Henrion had designed everything from magazine covers for Harper’s Bazaar and packaging for Corn Flakes to World War II propaganda posters and logos for Tate+Lyle and KLM airlines. The autodidactic Games, who died in 1996, was the man behind classic ad designs for Guinness, Shell, and the Times, but he also had a political conscience: during World War II, he created recruitment posters and campaigns to prevent food waste. In 1960, he designed the Freedom from Hunger poster for the Food and Agriculture Organization of the United Nations.

In this video, taken from an Anglia TV documentary from 1992, Henrion and Games discuss the medium of the poster, which they call “the great democratic art form of the 20th century.” The two designers took very different approaches to the form: Games preferred hand-drawn images and hand-lettering, while Henrion’s posters usually featured photo montage and typography. “In 1942 we met, and we’ve continued to argue about the way posters should be designed ever since,” Games says in the video. “[Games] thought if you cut out a photograph and stick it on, it’s kind of cheating. I didn’t,” Henrion says. “But finally, I think we admire each other’s work,” Games concedes. The video has just been released on Vimeo by Unit Editions, courtesy of Marion Henrion, FHK Henrion’s widow. In 2013, Unit Editions published FHK Henrion: The Complete Designer, a sprawling monograph of Henrion’s work.

A new monograph chronicles the life of a multidisciplinary designer in over 500 lavishly illustrated pages.

There are few designers in British history who have equaled FHK Henrion in talent, innovation, and accomplishment. FHK Henrion: The Complete Designer (Unit Editions), the first comprehensive monograph of Henrion’s work, pays homage to his legacy with 544 lavishly illustrated pages. By the time he died in 1990, Henrion had designed everything from magazine covers for Harper’s Bazaar and Design and packaging for Corn Flakes to World War II propaganda posters and logos for companies like Tate+Lyle and KLM airlines. Not only was he a prodigious graphic talent, he also created sleek household products, industrial machinery, interiors, furniture, wallpaper, and jewelry. The book is as much a history of the evolution of design in the last century as it is homage to an individual man.

Born in Germany in 1914, Henrion was largely self-taught, with only a brief period of formal training in a Parisian textile design sweatshop. He would soon leave textiles to become a celebrated poster artist, design educator, and pioneer of European corporate identity. “He believed that his corporate clients should portray themselves truthfully and through plain speaking; he would have been unsympathetic to today’s cult of branding as a cloak of evasion and a tool for spin and hype,” author Adrian Shaughnessy writes.

The book is as much a history of the evolution of design in the last century as it is homage to an individual man.

As a teenager, Henrion was forced out of Germany by the rise of Nazism. For six months during World War II, he was an inmate of Onchan Camp, on the Isle of Man, as the British Government classified all émigrés from countries they were fighting against as “enemy aliens,” even if they were Jewish refugees. But by 1940, Henrion was freed, and the London government changed their mind about his “enemy alien” status. The Ministry of Information hired him as a poster artist for war campaigns like Dig for Victory, Aid the Wounded, and Grow More Food. Henrion was later quoted saying that he “learned from” this period of being constantly uprooted and forced to start anew. “Perhaps to build effective identities for others you have to first know how to build an identity for yourself,” Shaughnessy writes in the book.

After the war, he’d become an art director at Contact Books. His analytical approach to design also led him to lecture extensively at the Royal College of Art, and to write numerous books and articles, including “Semiotics—Not ‘Semi-Idiotics.’”

Perhaps to build effective identities for others you have to first know how to build an identity for yourself.

And, of course, Henrion’s keen sense of aesthetics extended to his personal style: “He was always beautifully dressed, beautifully turned-out, smiling, very glamorous. All the women, whether assistants or clients, fell for him,” mathematician Alan Parkin, a friend and collaborator, is quoted saying in the book. “He could charm women out of the trees. He would prepare very carefully for any client meeting. People would come in and would sit on the nicely designed things and there was a slice of a big old Yew tree that he’d had polished up. He designed special bookcases that revolved so that you got one at the front and one at the back so you could hold twice as many books in the same place. He smoked big cigars in those days and wore a bow tie. He had a succession of secretaries who could hardly keep up with him.” The monograph is both a feast for the eyes and a story of a rich and complex character whose impact on design today cannot be underestimated. FHK Henrion: The Complete Designer is available for 65 euro (about $88) here. 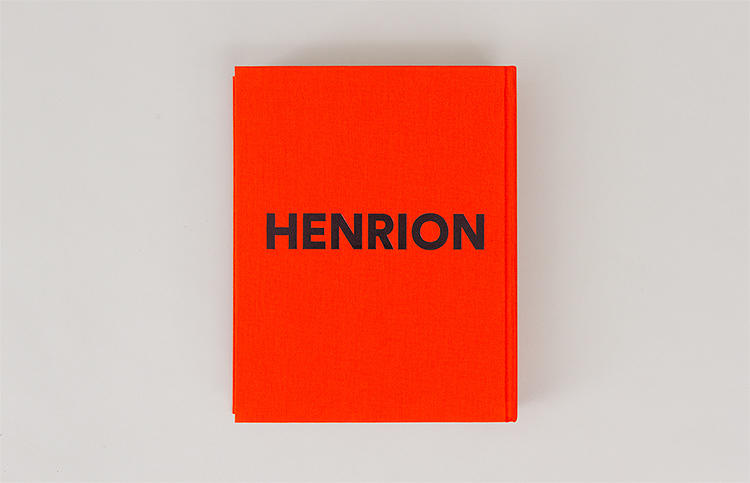