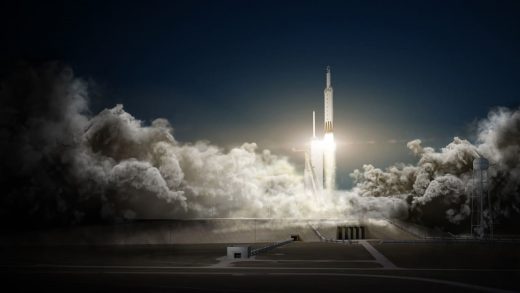 SpaceX is taking a cue from Hollywood superhero movies and going dark.

The spaceflight startup’s massive Falcon Heavy rocket will get its first-ever nighttime launch this evening, weather permitting, as it lifts off from launch pad 39A at NASA’s Kennedy Space Center in Florida. The mission, commissioned by the U.S. Air Force, involves carrying some two dozen satellites into space and spreading them out into orbit.

SpaceX is hoping to prove to the Air Force that it can handle complicated missions so it can win future contracts to launch military satellites, according to the Los Angeles Times. The success of tonight’s launch is critical to that effort. In a tweet, SpaceX founder Elon Musk called the mission “our most difficult launch ever.”

The launch is scheduled to take place some time during a four-hour launch window, beginning tonight (Monday, June 24) at 11:30 p.m. If all goes well, it should be quite the spectacle, and all you night owls out there can watch the launch live on SpaceX’s YouTube channel or via the embedded video below. I’ll be sleeping, but let me know how it goes! 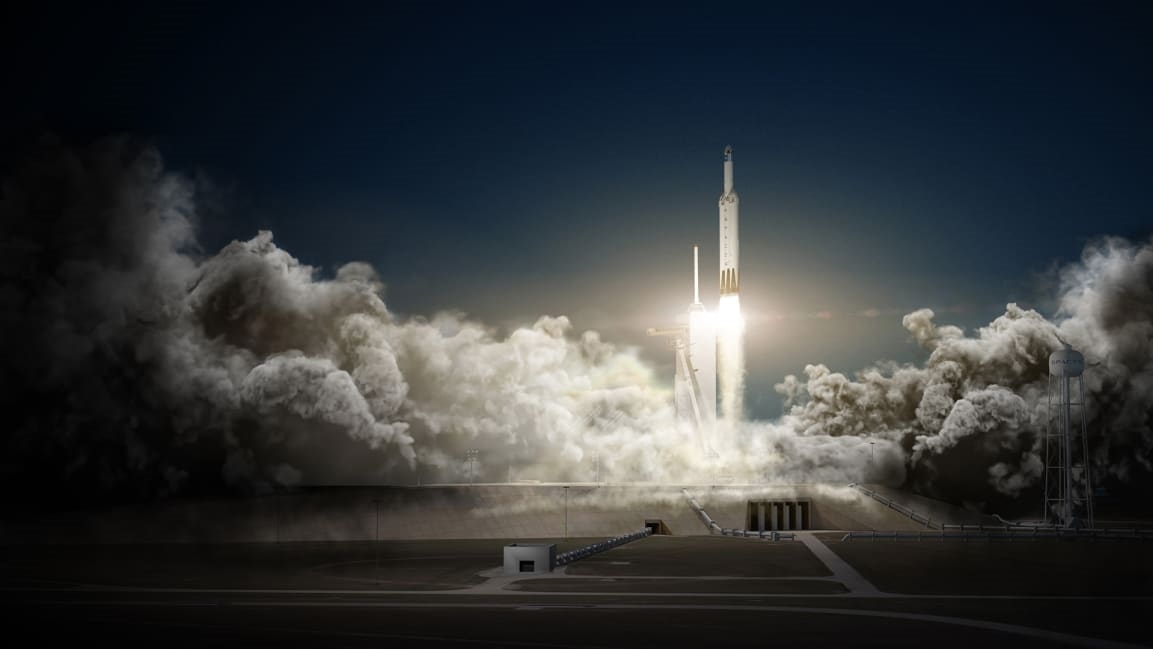