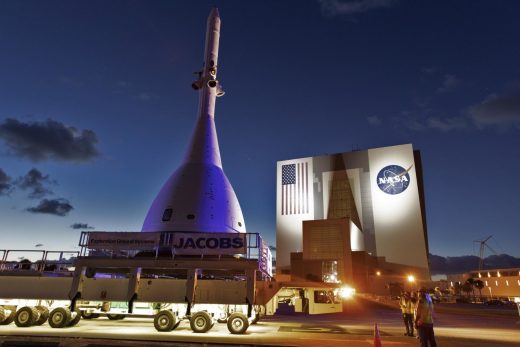 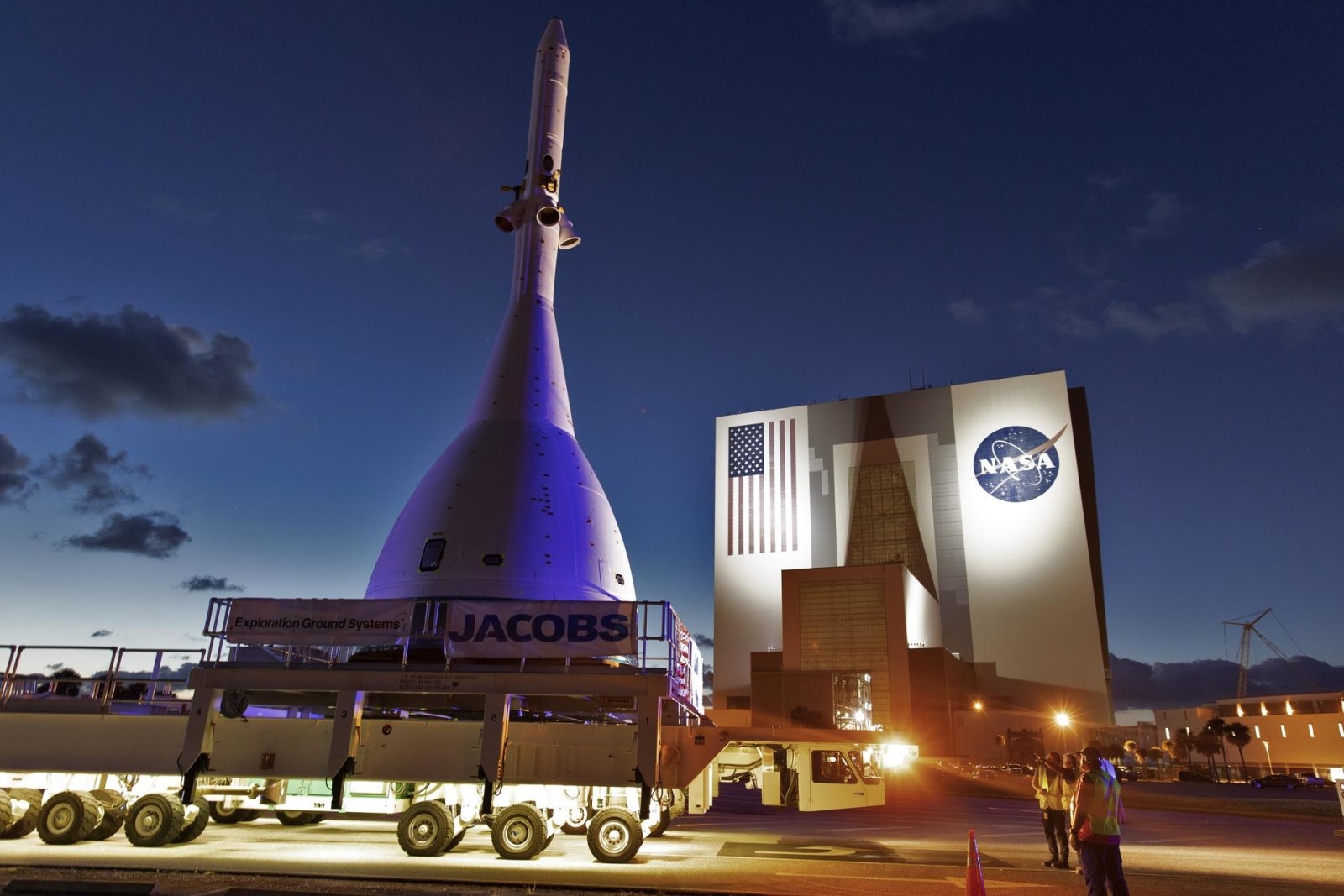 Before the Orion capsule takes astronauts to the moon, NASA first has to make sure that it can keep its passengers safe in case things don’t go according to plan. In fact, the agency will put the spacecraft’s launch abort system to the test today, July 2nd. NASA will launch a test version of the module from Cape Canaveral in Florida this morning, letting it fly to an altitude of about six miles at more than 1,000 miles per hour before the abort process is initiated.

When it does, the abort motor will start up and pull the module away from the booster, while the attitude control monitor will be in charge of steering it into position so it can be jettisoned back to Earth. The whole process will only take three minutes, but NASA is bound to spend a lot more time than that crunching the data it collects from the capsule’s 900 sensors, including microphones and temperature and pressure instruments.

“This test is extremely important. Our Launch Abort System is a key safety feature of the spacecraft — it will protect the crew members who fly onboard Orion during the most challenging part of the mission, which is the ascent phase.”

The test’s launch window will begin at 7AM ET and will last for four hours until 11AM. NASA will begin its live coverage of the event at 6:40AM ET, and you can watch it all go down on the agency’s website or through the video embedded below.

On July 2nd, Ascent Abort-2 flight test will demonstrate @NASA_Orion‘s safety system critical to carrying @NASA_Astronauts to the Moon and on to Mars! Live coverage starts 6:40am EST. https://t.co/X4dPRAFWOQ pic.twitter.com/yoVSCbooBl