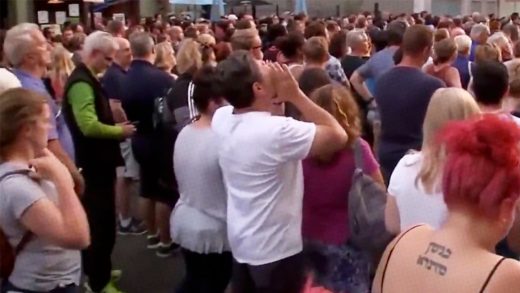 In the wake of not one but two mass shootings in the United States this weekend, plus the 37 or so years of mass shootings that came before, people are increasingly showing signs that they will not stay silent until their elected officials act.

Ohio’s Republican governor, Mike DeWine, spoke to a crowd of constituents in Ohio today about the shooting in Dayton, where nine victims were shot dead and at least 27 people were injured. However, his remarks were drowned out by a crowd of Ohioans begging him to do something. Their message was resoundingly clear as they chanted “Do something! Do something!” at him. DeWine ran on a pro-gun platform last year when he was elected.

It’s unclear whether the horrifying tragedy will spur him to act, although he did say that “everything’s on the table” regarding gun-control policies, Cleveland.com reported, as long as the measures are constitutional. The Dayton shooter’s rifle was ordered online from Texas, police said, and there was nothing in his history that would have stopped him from buying the gun legally.

DeWine claims that his proposed “red flag” legislation, which he unveiled in April but the legislature has so far not acted on, would allow authorities to confiscate guns from those deemed to be a threat to themselves or others. The shooter in Dayton reportedly kept a “hit list” of people he wanted to kill in high school as well as a “rape list” of women he wanted to assault, which led to his suspension. However, police said his background wouldn’t have prevented him from buying a gun. It’s unclear whether DeWine’s “red flag” legislation would have made a difference.

Video footage of the chanting crowd in Ohio surfaced on Twitter today. Watch it below:

Crowd chants “Do Something”

as Ohio governor speaks during

Get ready to watch the

and talk about video games.

'Do Addresses Burst chants Governor Into Ohioans Shooting something' Their Watch 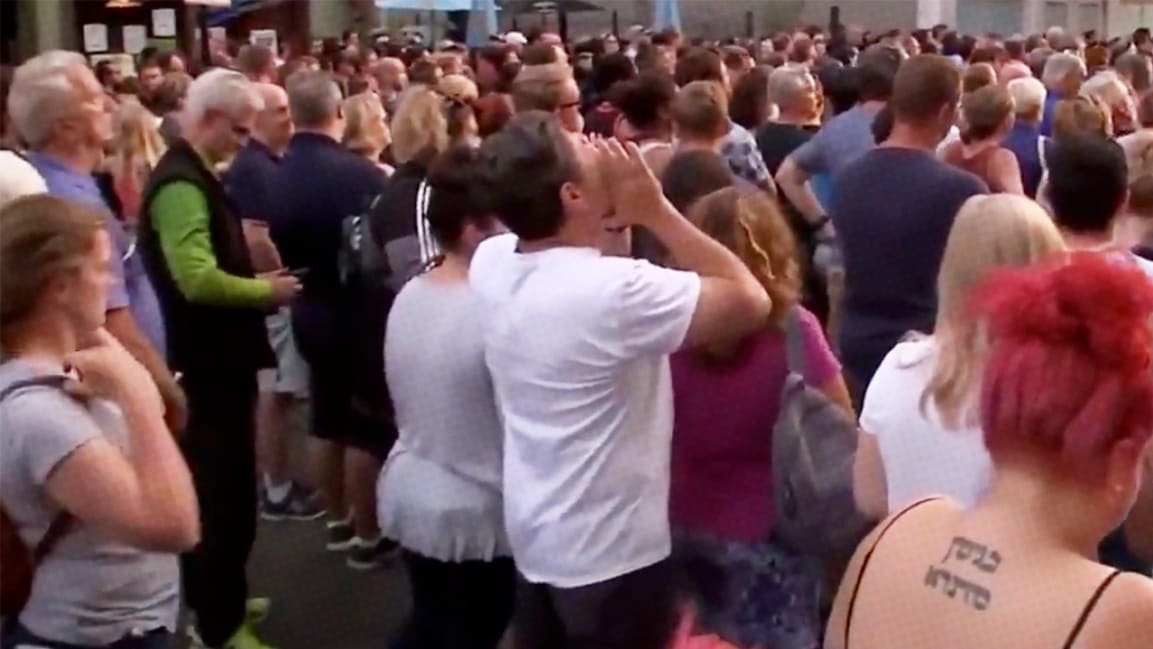