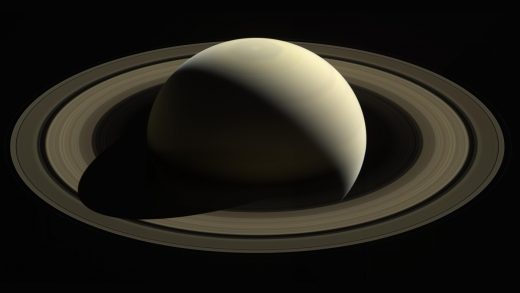 The space agency’s Jet Propulsion Lab just earned an Emmy nomination for Outstanding Original Interactive Program for its coverage of Cassini’s final mission. NASA’s Cassini spacecraft spent nearly 20 years in space, and 13 of them documenting the wonders of Saturn, taking nearly 400,000 images during its journey to the distant planet.

After a final lap around Saturn and its stunning rings, on September 15, 2017, Cassini plunged into the gas giant’s atmosphere to “break apart, melt, vaporize, and become a part of the very planet it left Earth 20 years ago to explore,” as Cassini project manager Earl Maize said in a press conference. While the decision was made to avoid the risk of Cassini crashing into one of Saturn’s moons, it was still emotionally fraught and gorgeous to behold.

To document Cassini’s final days, JPL created a multi-month digital campaign to celebrate the mission’s science and engineering accomplishments, including news, web, education, television, and social media coverage. In the end, the effort earned them a well-deserved Emmy nod.

After all, real space is a lot more interesting to watch than the most recent season of Big Bang Theory. 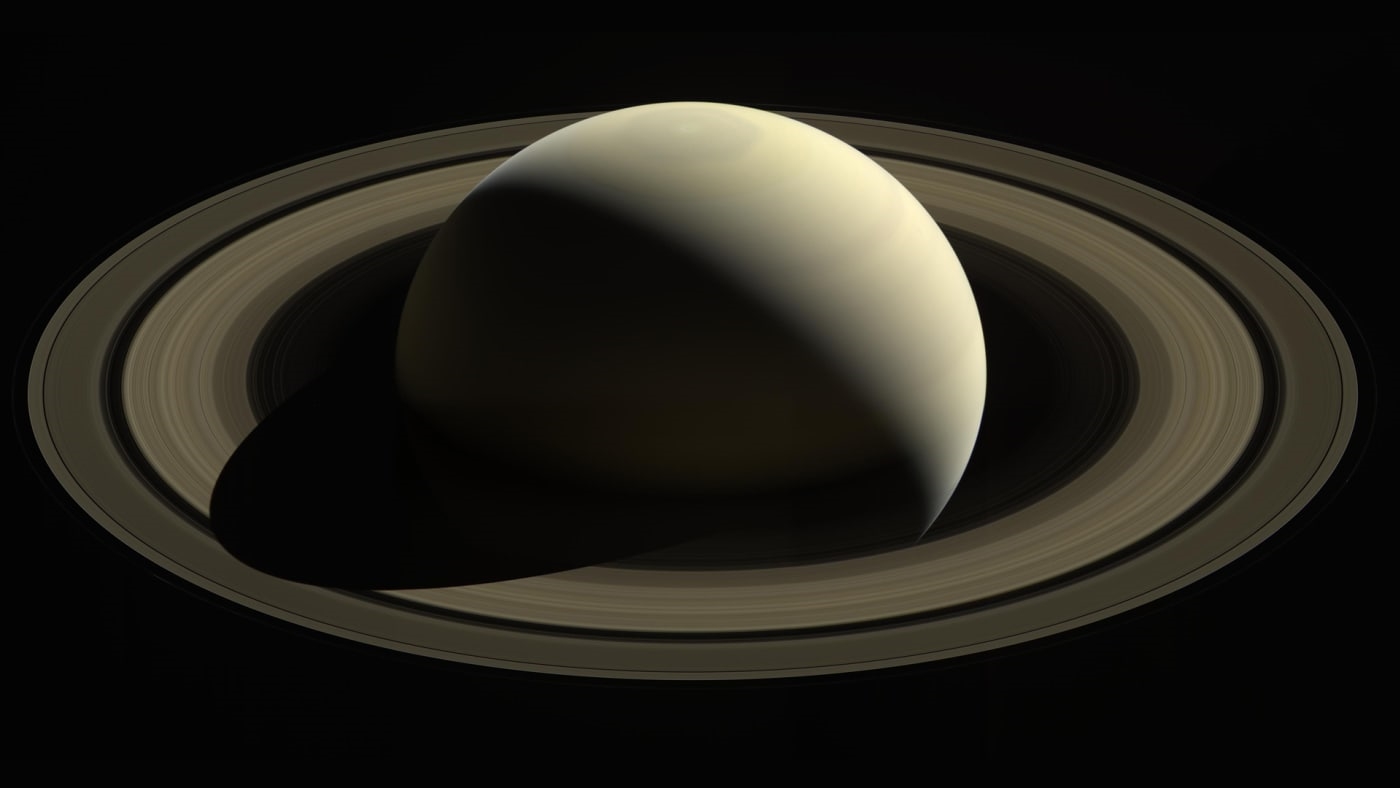