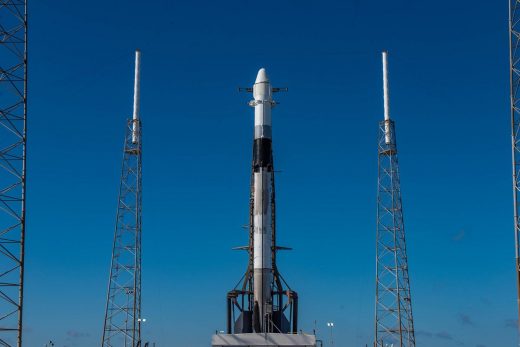 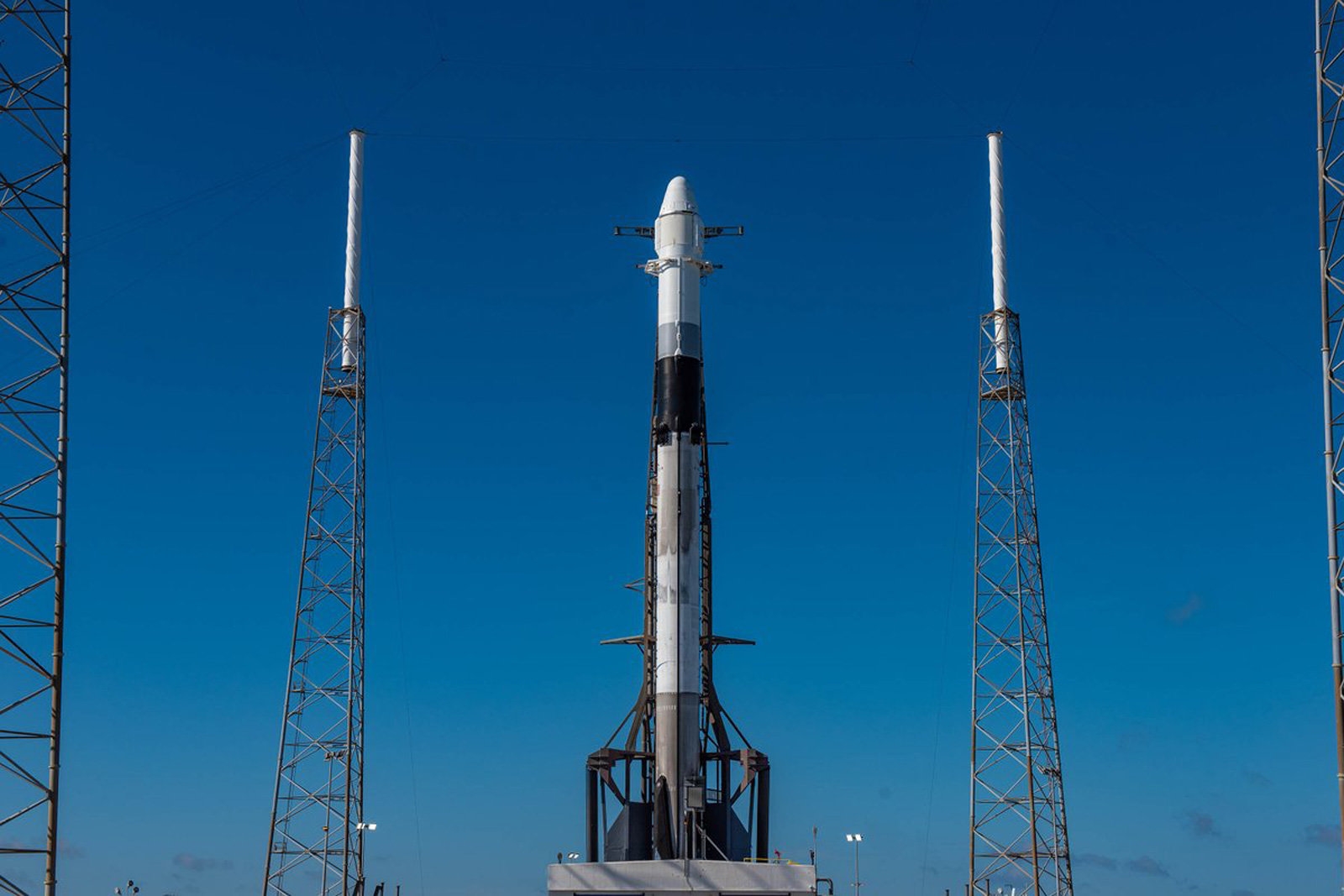 Want to know just how routine spaceflight has become? Just look at SpaceX’s latest mission. The company is livestreaming the launch of its CRS-18 resupply mission for the ISS with an expected liftoff at 6:24PM Eastern, and every component from the mission is well-worn. The Falcon 9 launched a previous ISS supply mission in May, while the Dragon has visited the ISS twice — once in April 2015 and again in December 2017. This is the first instance of SpaceX flying a Dragon capsule for the third time, the company said.

There will be ample cargo aboard the capsule, including an experiment for 3D-printing human tissue, a study of the effects of tissue healing in microgravity, a test for how microbes interact with rocks and a second docking adapter for new capsules like the Crew Dragon and Boeing’s Starliner.

It’s also a symbolic mission. The launch is taking place on the 50th anniversary of when Apollo 11 returned to Earth, and the capsule will include a logo near the side hatch to mark the historic occasion. In a sense, this illustrates how much spaceflight has changed in 50 years. While another Moon shot is still a few years off, spaceflight has gone from becoming a rare, strictly government-operated affair to an everyday occurrence with private companies playing a crucial role.

Update 7/24 6:26PM ET: SpaceX scrubbed the launch at 29 seconds to go after determining that weather conditions would be too rough. You won’t have to wait too long, at least, since the next launch opportunity is on July 25th at 6:01PM Eastern.

When @SpaceX‘s #Dragon ?? launches on the company’s 18th resupply mission to the @Space_Station, it will have the #Apollo50th logo near the side-hatch to commemorate the historic launch of Apollo 11.