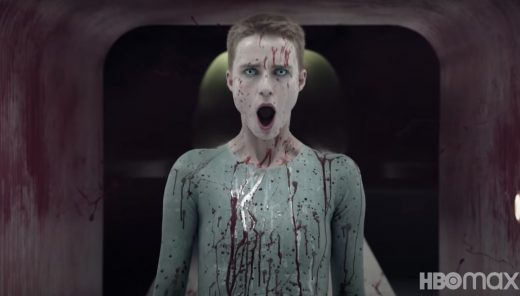 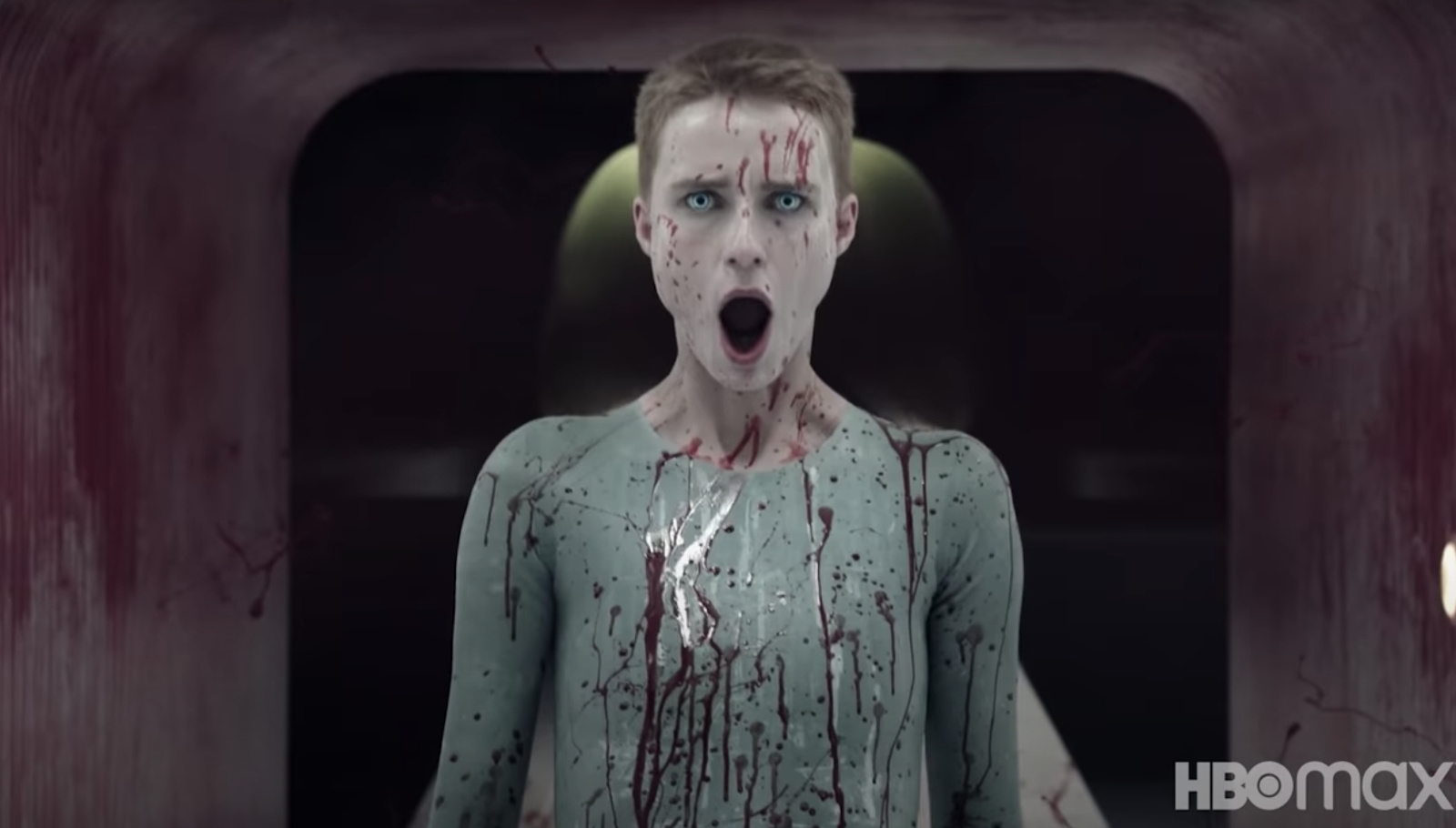 Ridley Scott’s Raised by Wolves was supposed to be a straight-to-series order for TNT, but it officially became an HBO Max title last year. Now, the newly launched streaming service has released a trailer for the upcoming sci—fi series, and it showcases elements that bring back memories of Scott’s Alien franchise.

Scott directed Raised by Wolves’ first two episodes, making it his directorial debut for TV, while Prisoners’ Aaron Guzikowski served as showrunner and writer. The trailer comes with a brief synopsis of the show that says: “Mother was programmed to protect everyone after Earth had been destroyed. When the big bad wolf shows up, she is the one we must trust.”

It shows an android (Amanda Collin) raising children on another planet and a military-like team suddenly disturbing their seemingly peaceful existence. As you watch the trailer, though, you’ll get glimpses of “Mother” that calls her purpose and her nature into question. She’s either humanity’s savior or she might be more like the robot in Netflix’s I Am Mother.

The series will be available for streaming on HBO Max, which is still only limited to users in the US, starting on September 3rd.