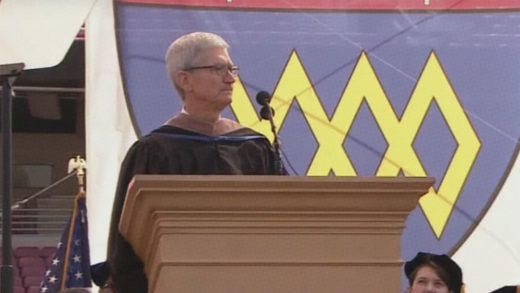 One of the most beloved Stanford commencement addresses was given by Steve Jobs in 2005. In that address, Jobs urged the graduating class to follow their dreams. The address Jobs’s successor, current Apple CEO Tim Cook, gave to Stanford’s 2019 graduating class over the weekend was much more dire in parts. While Cook did talk about Steve Jobs and the difference between being prepared and being ready, a significant part of his speech concerned the universal threat we all face right now: the lack of digital privacy.

In the speech, Cook stressed that people can not accept giving up their privacy in order to enjoy technological advances—or else it could have grave consequences for humanity. From Cook’s speech:

If we accept as normal and unavoidable that everything in our lives can be aggregated, sold, or even leaked in the event of a hack, then we lose so much more than data.

We lose the freedom to be human.

Think about what’s at stake. Everything you write, everything you say, every topic of curiosity, every stray thought, every impulsive purchase, every moment of frustration or weakness, every gripe or complaint, every secret shared in confidence.

In a world without digital privacy, even if you have done nothing wrong other than think differently, you begin to censor yourself. Not entirely at first. Just a little, bit by bit. To risk less, to hope less, to imagine less, to dare less, to create less, to try less, to talk less, to think less. The chilling effect of digital surveillance is profound, and it touches everything.

What a small, unimaginative world we would end up with. Not entirely at first. Just a little, bit by bit. Ironically, it’s the kind of environment that would have stopped Silicon Valley before it had even gotten started.

You can check out Cook’s full commencement address below. 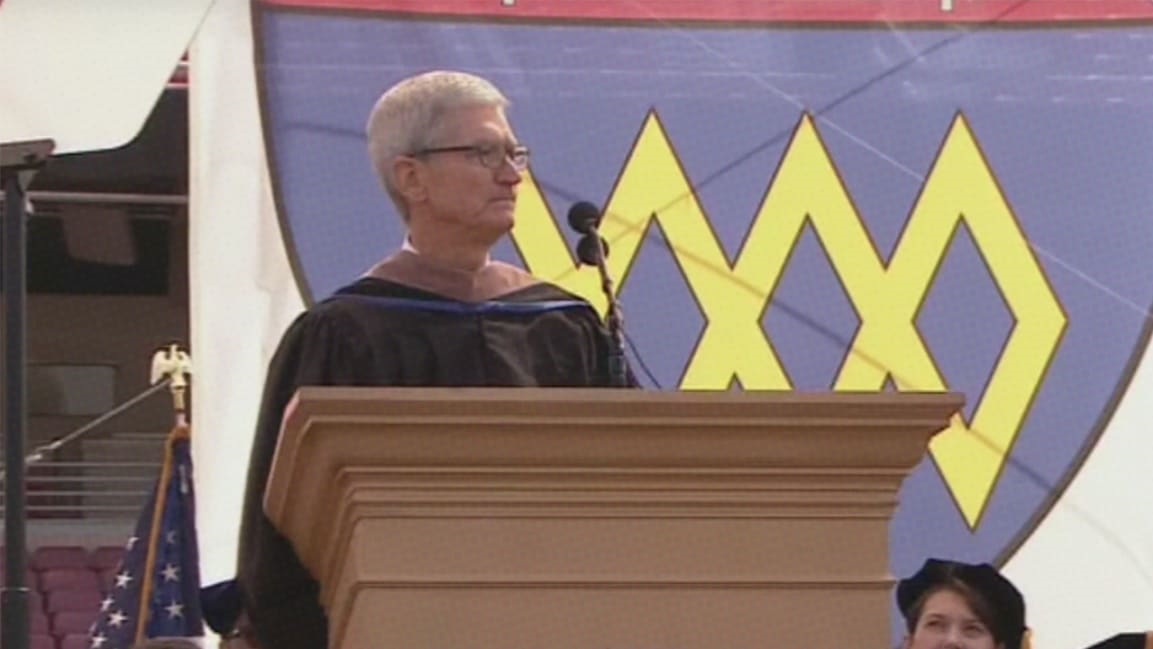