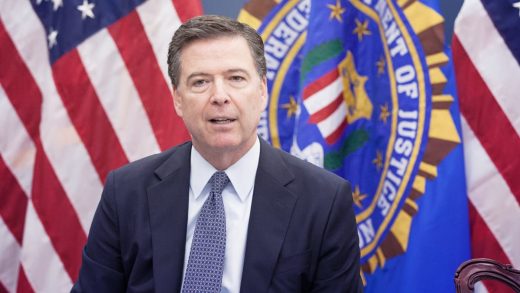 News broke earlier today that the Inspector General’s office found no political bias in the FBI’s investigation into Hillary Clinton’s email server, but the most interesting parts of the watchdog’s report concern the actions of then-FBI director James Comey.

The Inspector General found that Comey made “a serious error of judgment” when he notified Congress just 11 days before the 2016 presidential election that his agency was reopening its investigation of the Clinton servers. Comey told Congress his agency had uncovered but had not examined, new information in the Clinton email investigation. Fast-forward nine days–two days before the election–and Comey then said there was nothing new or incriminating in the new information.

Four months earlier, in July, Comey had said the FBI’s year-long investigation of the Clinton email servers had found no evidence of serious wrongdoing and that “no reasonable prosecutor would bring such a case.”

The watchdog investigation, led by Inspector General Michael Horowitz, found that Comey and his underlings were not politically motivated, but Comey was the actor behind what may have been the most decisive events in the election of Donald Trump. 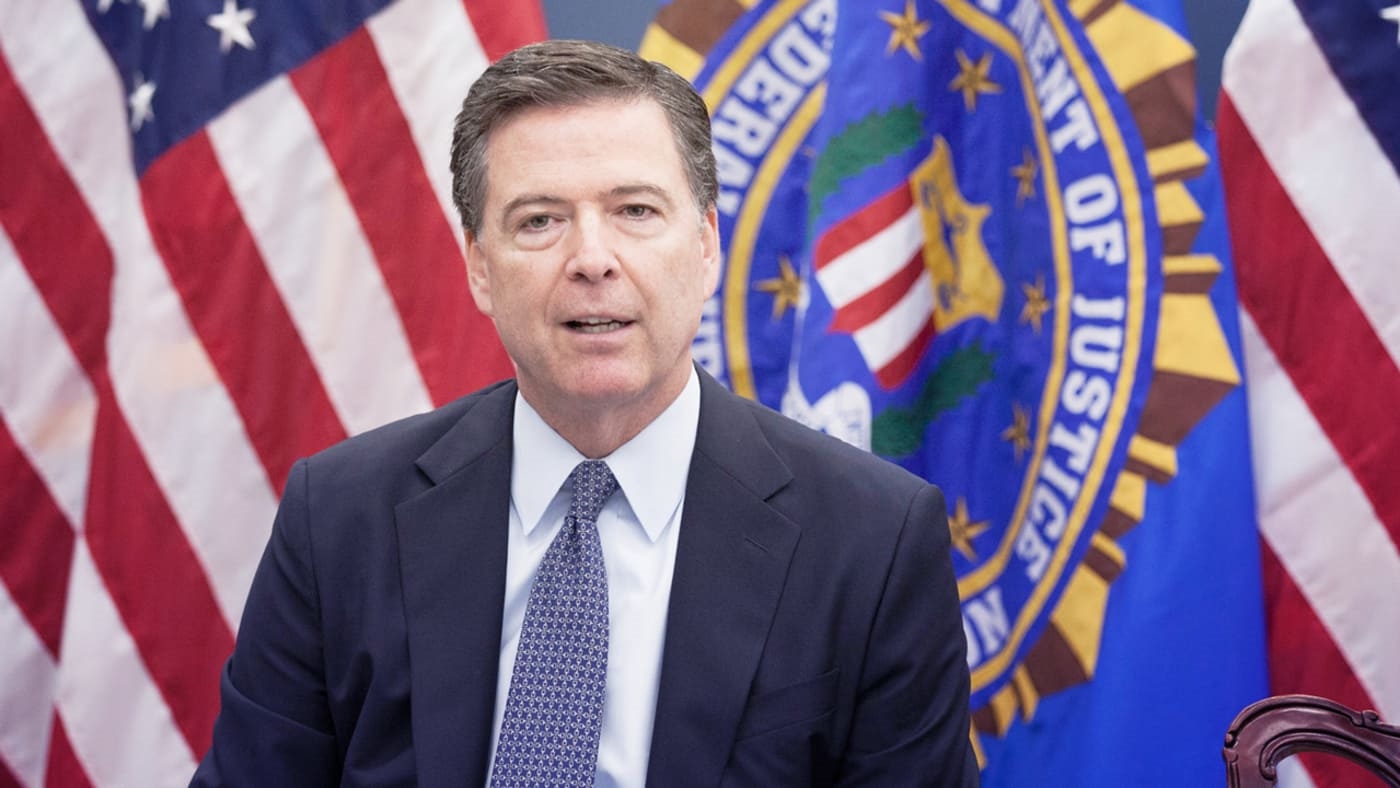