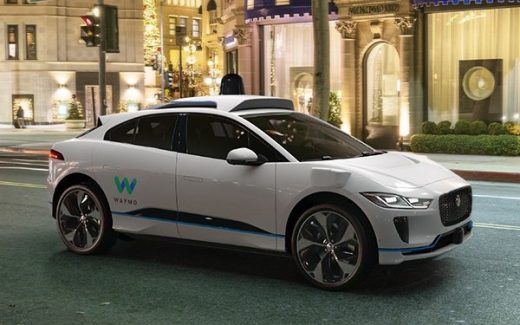 Waymo Buying Up To 20,000 Jaguar SUVs For Driverless Fleet

Waymo Buying Up To 20,000 Jaguar SUVs For Driverless Fleet 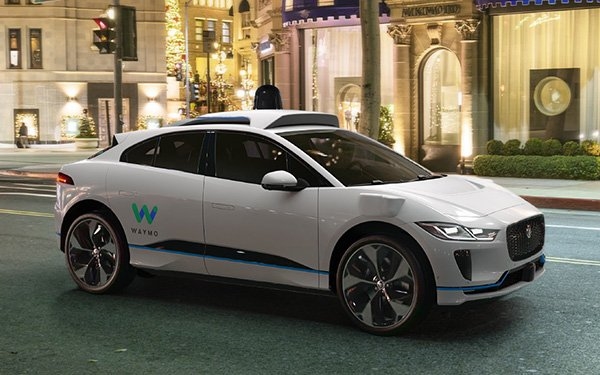 Alphabet’s Waymo is adding up to 20,000 Jaguars to its fleet of self-driving cars.

The new self-driving Jaguar I-Pace SUV will start testing in the Waymo fleet later this year, according to an announcement by Waymo.

The electric vehicle has a fast-charge battery and is expected to be able to drive all day. The vehicles will be used for ridesharing.

“The self-driving products of the future will be designed around passengers, not drivers,” states a Waymo blog post. “That means riders will be able to choose from a broad array of options that will match their very specific needs: one for working remotely as you commute, one for dining with friends, even one designed for napping. The ultimate goal: with Waymo as the driver, products tailored for every purpose and every trip.”

The starting price of a normal-driving Jaguar I-Pace is $70,000.

Waymo, named for a new way forward in mobility, was formerly the Google self-driving car project. Waymo has been testing self-driving trucks in California and Arizona and just started testing in Atlanta, hauling cargo to Google’s data centers.

Earlier this year, Waymo ordered thousands of hybrid minivans from Fiat Chrysler Automobiles to be used in its driverless ride-hailing service in Phoenix.

Following the recent death of a pedestrian hit by a self-driving Uber car, the governor of Arizona ordered Uber to stop operating autonomous cars in the state.