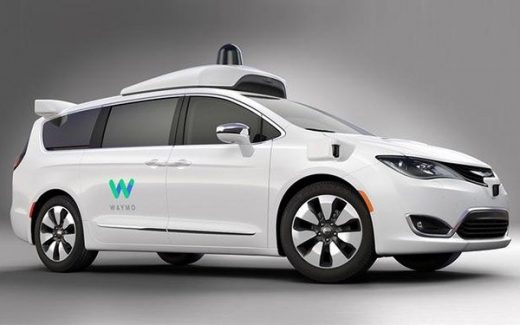 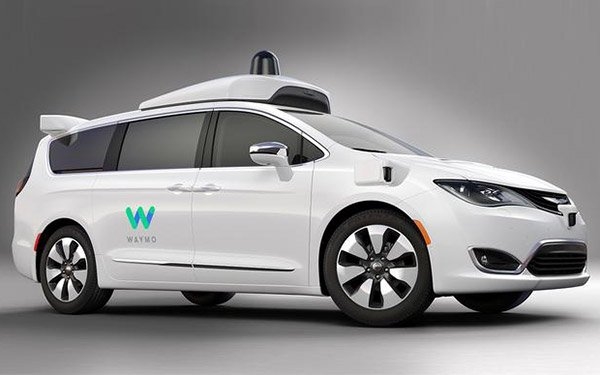 Waymo has ordered thousands of hybrid minivans to be added to its driverless ride-hailing service in Phoenix.

The cars are being purchased from Fiat Chrysler Automobiles (FCA), which delivered 100 Pacifica Hybrid minivans adapted for self-driving in 2016 and 500 more last year.

Waymo has been offering a chance for Phoenix adults to sign up for the self-driving, ride-hailing service, which started in November, with the cars riding on public roads without a driver at the wheel. Waymo is not charging for the rides.

The service is expected to be opened to the public in the Phoenix area this year.

The Waymo vehicles are at Level Four autonomy, a classification determined by the Society of Automotive Engineers.

The self-driving minivans run on Waymo’s self-driving software, which has been used in more than 4 million miles of on-road testing, according to FCA.

Waymo has tested its technology in 25 U.S. cities, including San Francisco, Atlanta, Detroit and Washington.

FCA did not disclose how many thousands of self-driving cars minivans Waymo is purchasing. 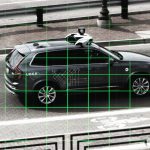 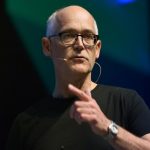 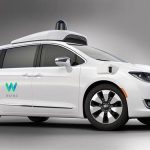 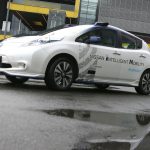 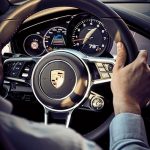 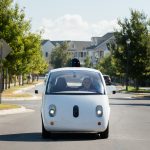 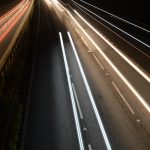 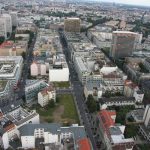 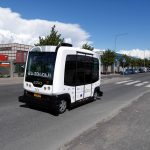 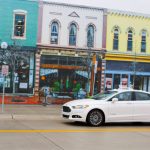