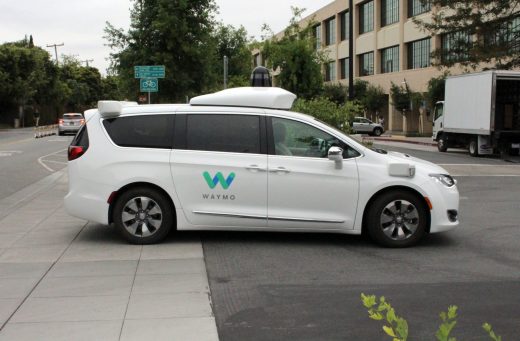 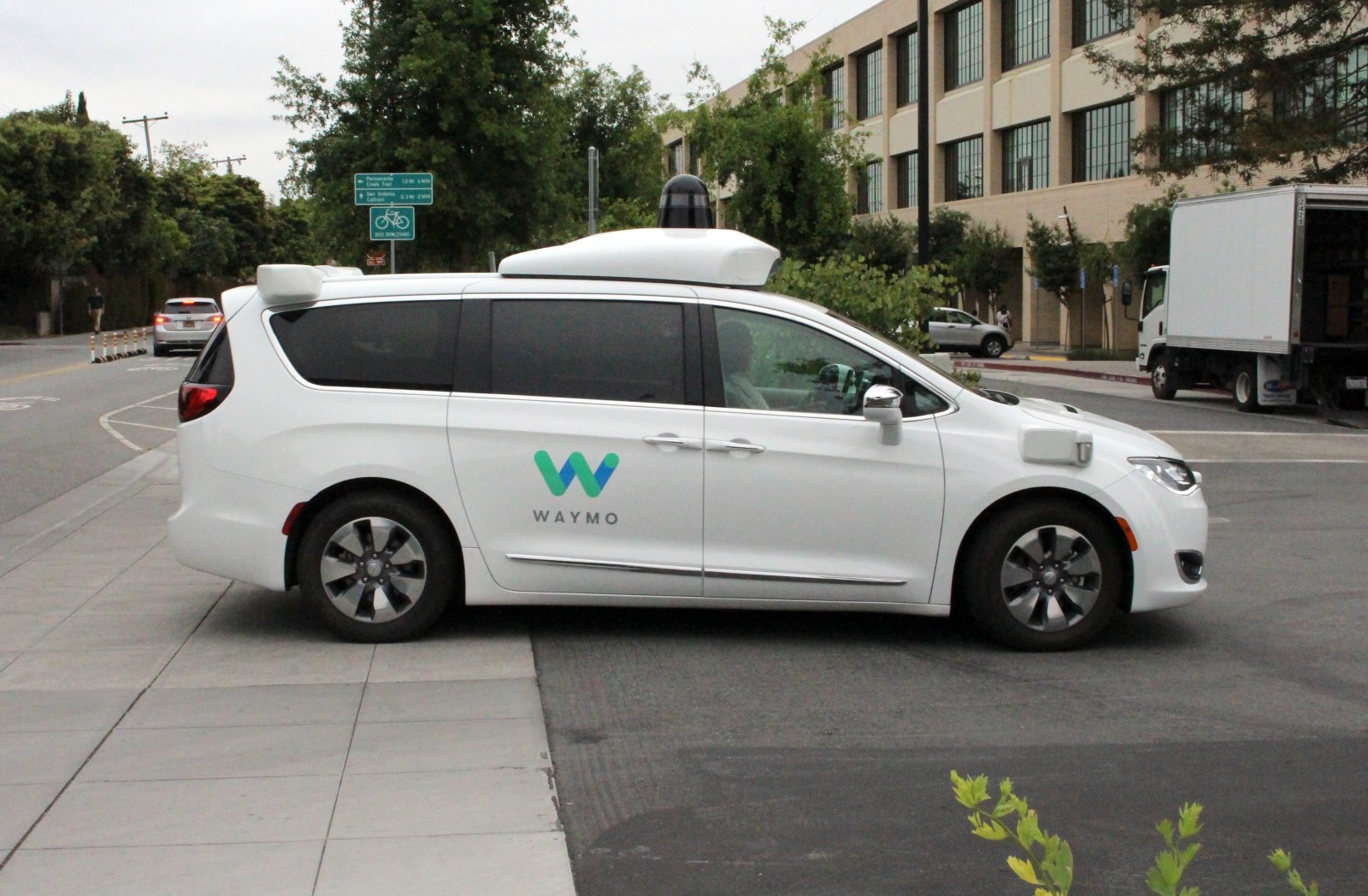 The process of training self-driving car AI is seldom efficient when you need to either use a massive amount of computing power to train systems in parallel or else have researchers spend ages manually weeding out bad systems. Waymo might have a smarter approach: use the same principles that guide evolution. The company has partnered with DeepMind on a “Population Based Training” method for pedestrian detection that has the best neural networks advance much like lifeforms do in natural selection, saving time and effort.

The approach regularly has the networks compete against each other, with weaker examples being replaced by stronger “progeny” that are copies of the better-performing networks with slightly tweaked parameters (just as a child isn’t a perfect clone of its parent). This automatically gets rid of the poorer-performing networks while saving Waymo from having to retrain networks from scratch — they’ve already inherited know-how from their parents.

There is a risk that the method is focused too much on short-term improvements. To fight this, Waymo created “niches” where neural networks challenged each other in sub-groups to get strong results while preserving diversity that could be better-suited for real-world driving conditions.

The results were promising when applied to pedestrian detection. The PBT approach dropped false positives by 24 percent, even though it took half as much time. The experiment went so well that Waymo has even been using PBT across other models. That, in turn, promises self-driving cars that can better cope with the complexities of driving and avoid collisions.