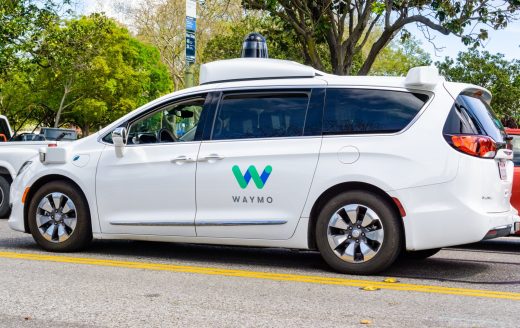 Waymo will test its self-driving taxis on employees in California 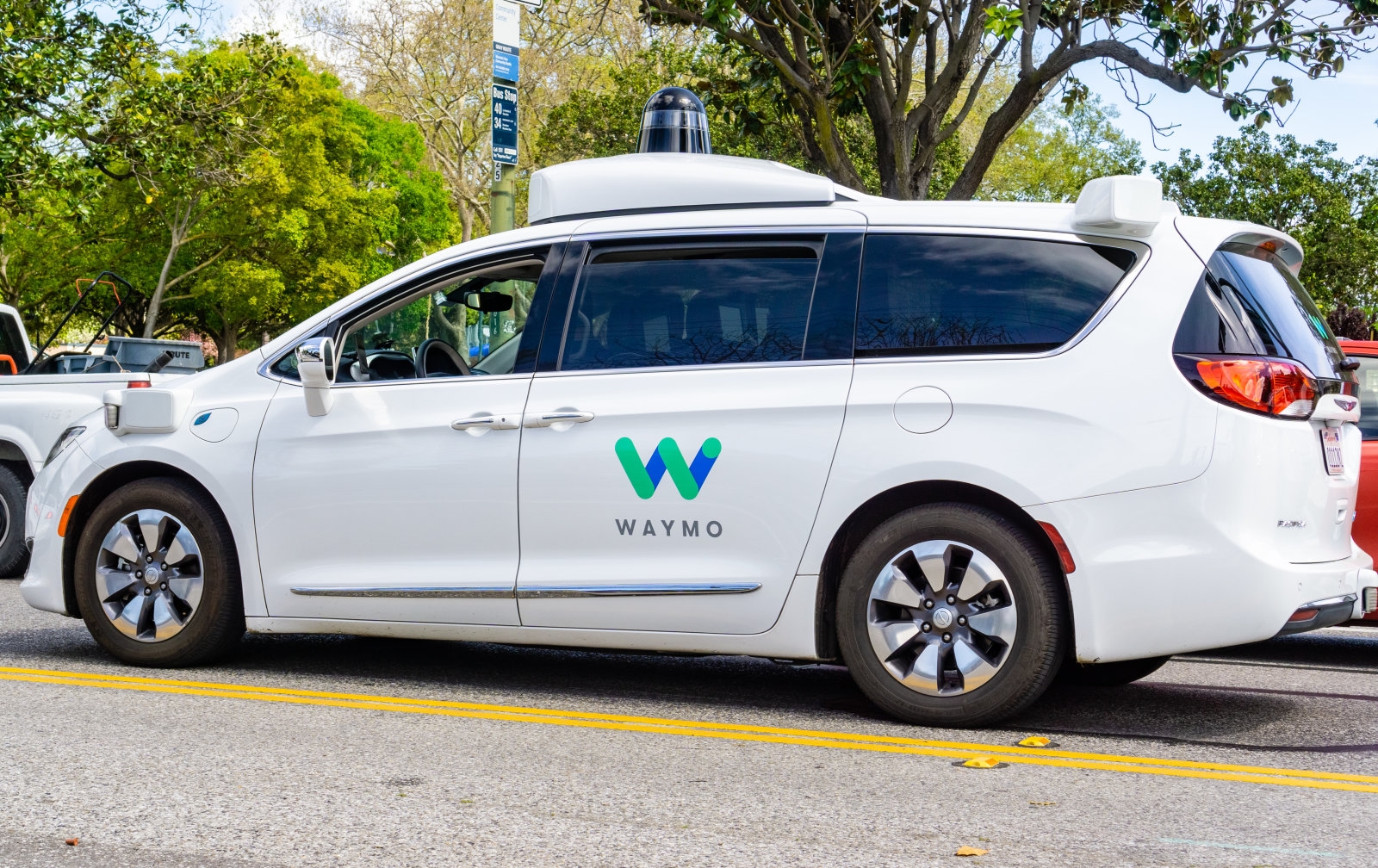 Self-driving venture Waymo has been given permission by California authorities to transport people in its robotaxis. According to TechCrunch, the California Public Utilities Commission (CPUC) gave Waymo the green light this week, issuing a permit that will allow the company to participate in the state’s Autonomous Vehicle Passenger Service pilot. This means that Waymo employees will be able to hail a self-driving vehicle and take guests on rides within the company’s South Bay territory.

There are some restrictions, of course. Waymo can’t charge for these rides, and every vehicle must have a safety driver behind the wheel. Interestingly, the CPUC will allow Waymo to contract out its safety driver operations to a third party — a decision prompted by Waymo’s assessment that operating and scaling a “meaningful pilot” requires a large group of drivers who are “more efficiently engaged.” They will still go through Waymo’s proprietary driver training program.

This isn’t the first milestone for Waymo in its bid to roll out a nationwide service — the company launched its first commercial ride-hailing offering last year in Arizona, where there’s less regulatory red tape for companies to deal with. Nor is this the first permit of its kind to be issued in California — Zoox scored that accolade in December last year. Nonetheless, the news represents an important advance for Waymo’s efforts in the state, where the race is perpetually on to achieve firsts in what is essentially the tech capital of America.