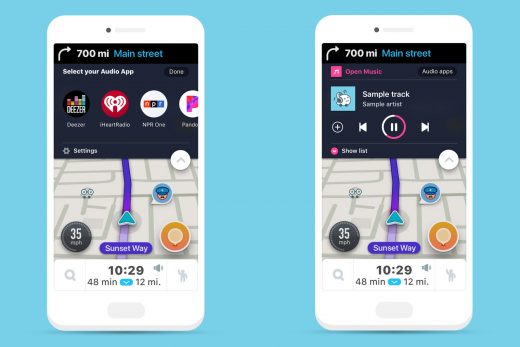 Waze adds built-in audio player to spice up your commute 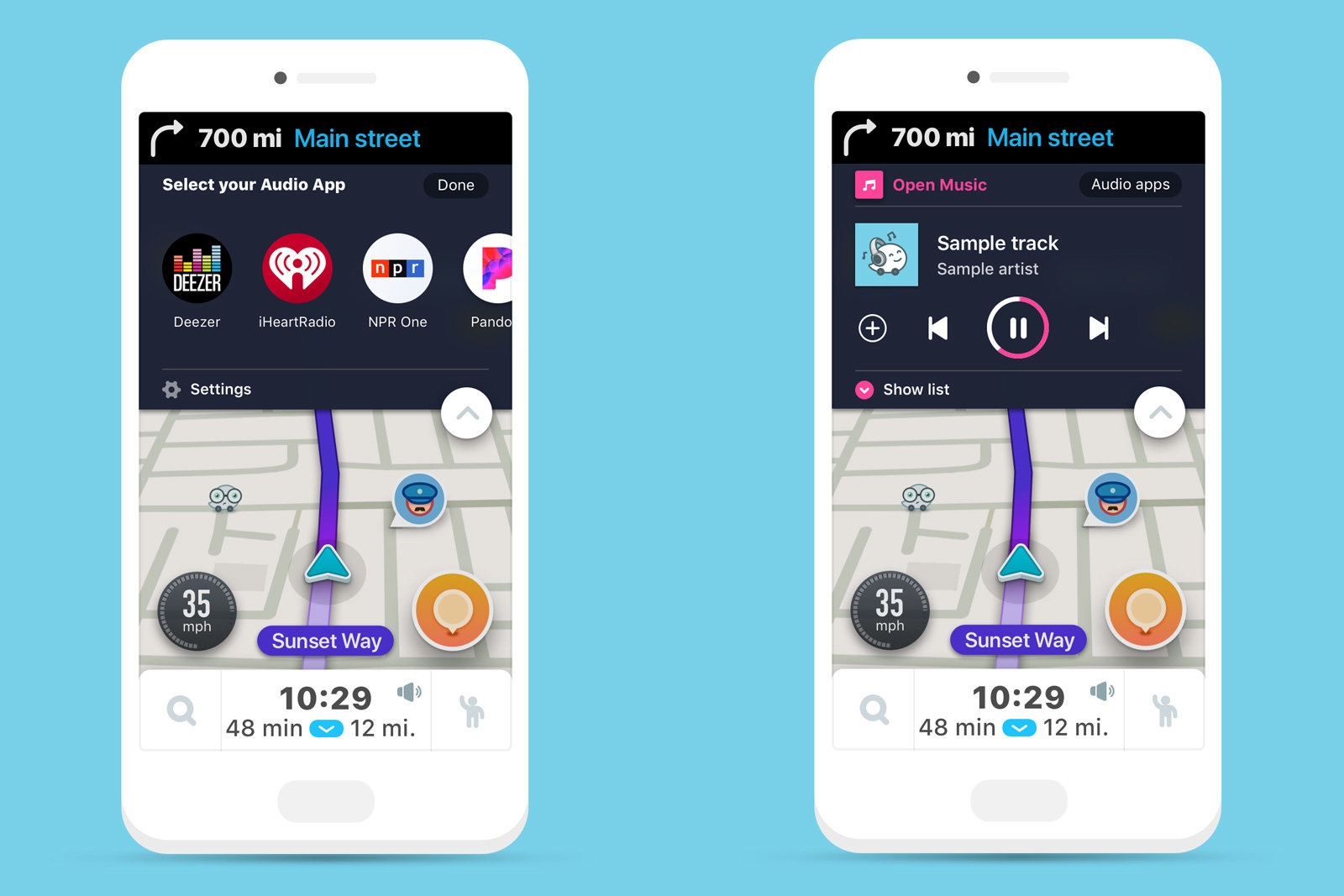 You won’t have to use Google Maps if you want a built-in music player to accompany Google’s navigation tools. In the wake of a Spotify tie-in last year, Waze has released beta versions of its Android and iOS apps with a native audio player that supports eight services in total. Deezer, iHeart Radio, NPR One, Pandora, Scribd, Stitcher and TuneIn are now available alongside Spotify to give you a choice of listening material for your commute. Not every app is available on every platform (you can use TuneIn only on Android, for example, while Deezer only works on iOS), but you only need to sync Waze with a third-party app to have access to familiar tunes on your next drive.

The feature should reach the standard Waze apps “in the coming weeks.”

You’ll still need to turn to Google Maps if you want to play Apple Music or Google Play Music during your commute. If that’s not an issue, though, this might be an ideal commuting companion. You’ll get Waze’s crowdsourced traffic alerts alongside the music, radio and podcasts you might need to make the trip vaguely bearable.