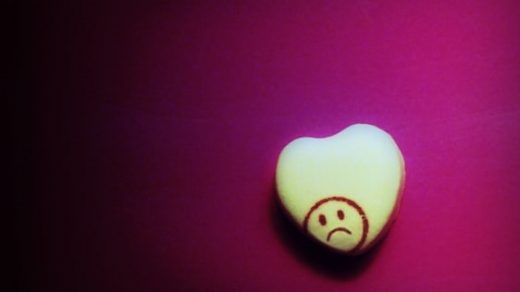 Sure, Tinder is where the kids go to date these days. Everyone knows that. Maybe the service isn’t quite as well-suited to the mating rituals of non-millennials, but that doesn’t mean that Tinder can charge younger people less.

That’s the word from the California Court of Appeals today, which ruled that Tinder is guilty of age discrimination for charging people 30 and older more for premium service than it does for the youngsters.

The case began when Allan Candelore filed a class action suit alleging age discrimination under what’s known as the Unruh Civil Rights Act and the Unfair Competition Law. A lower court disagreed with Candelore, essentially saying that users under 30 had less money, so they could be charged less.

Nuh-uh, says the Court of Appeals. The Unruh act provides broad protections against age discrimination–and besides, older users might find themselves financially constrained, too. “Accordingly,” the court wrote, “we swipe left, and reverse.” Yes, they actually wrote that. 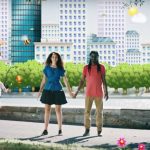 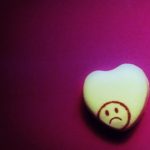 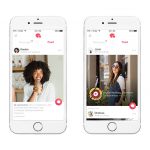 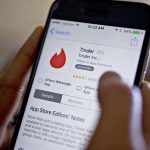 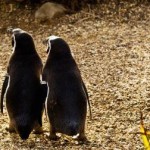 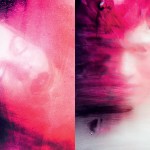 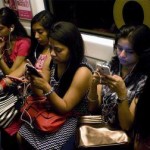 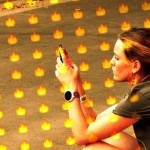 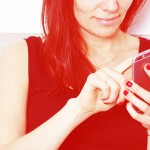 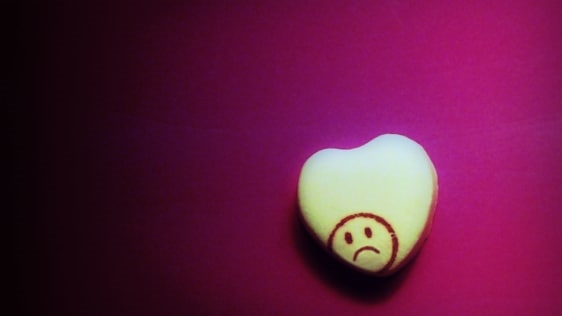