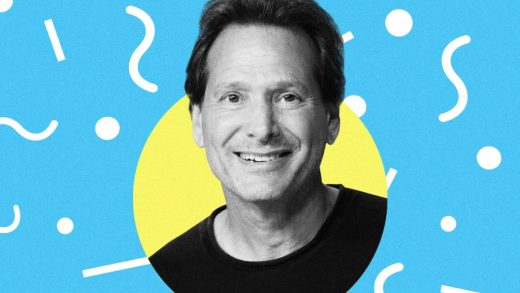 Capitalism used to be a powerful economic engine capable of increasing prosperity for all. But these days, that engine seems to be broken.

Inequality is higher than it’s been in decades. Young people today are poorer than their parents once were. New forms of employment, like gig-based labor, have created a new class of workers without benefits. During the pandemic, these problems have become even more acute, with millions of Americans filing for unemployment.

PayPal CEO Dan Schulman thinks that companies have an important role to play in fixing these problems. Schulman will share what it means to turn values like equity and diversity into concrete actions, and why the current moment calls for greater action than ever before, during a special Fast Company webinar on Friday, September 18, at 1 p.m. EST. (You may register here for the free session.)

At a time when small businesses across the country are suffering, PayPal made a $530 million commitment to support Black and minority-owned businesses in June, including the launch of a $500 million economic opportunity fund. Under Schulman’s watch, PayPal has also increased pay, so that every employee makes a living wage, and abandoned plans to open a new office in North Carolina after the state passed legislation targeting the trans community.

Meanwhile, as consumers shop online more than ever, PayPal is growing fast, with total payment volume up 19% in the first quarter of the year and 30% in the second.