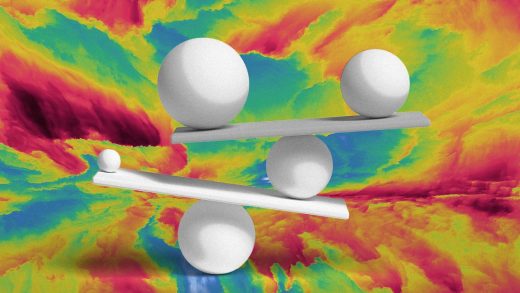 November 12, 2020
If every country in the world cuts global greenhouse gas emissions to zero by the end of the century—or even if they managed to do it by the end 2020—the planet would still keep warming for hundreds of years, says a new study. Researchers found that humans would have had to stop all emissions sometime between 1960 and 1970 to stop the global temperature and sea levels from continuing to rise.

The study, published in Scientific Reports, modeled the global climate from 1850 to the year 2500, and found that we’ve already passed critical tipping points. The permafrost in the Arctic—which holds nearly twice as much carbon as the atmosphere now—is starting to melt, releasing both CO2 and methane, locking it into a cycle of warming even if emissions stop. As snow and ice melt, the surface of the Earth is getting darker, making it warmer, and triggering more melting. Water vapor is also keeping temperatures high. If human-caused emissions peak in the 2030s and reach zero by the end of the century, the study found, global temperatures will be 3 degrees Celsius hotter by 2500 than they were in 1850. The sea level will be more than 8 feet higher, putting current coastlines underwater.

That doesn’t mean, however, that it’s too late to act. In fact, it’s even more urgent to act quickly to cut emissions, and to take the additional step of large-scale carbon removal, using technology such as machines that can pull carbon from the atmosphere so it can be stored underground. If we suck 33 gigatons of CO2 from the atmosphere every year, warming could still stop. And the impacts of climate change get far worse by each half-degree the planet warms; the more we can slow the process down, the better. If the planet’s temperature is as low as possible when some of these warming cycles begin, it can mitigate some of their effects. If we do nothing now, they’ll be much more deadly.

The scientists say that others should verify that they see the same results in different models. But we should also act quickly. They want “to tell people and politicians that it is more urgent than ever to phase out the use of fossil fuels as fast as possible, to make sure the temperature is as low as possible when self-sustained melting accelerates around 2100,” says Jorgen Randers, one of the authors of the study and a professor emeritus in climate strategy at the Norwegian Business School. We also need “to start preparing for the century-long effort of sucking CO2 out of the atmosphere,” he says. “Luckily, that project is both technically feasible and will only cost 1-2% of world GDP.” 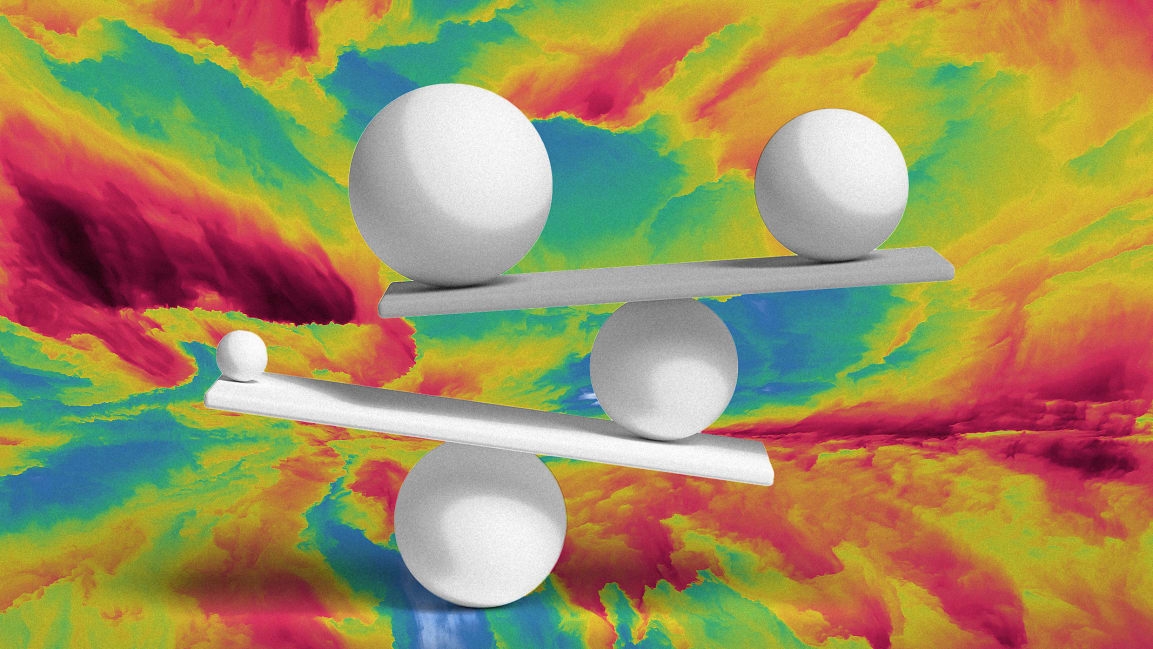