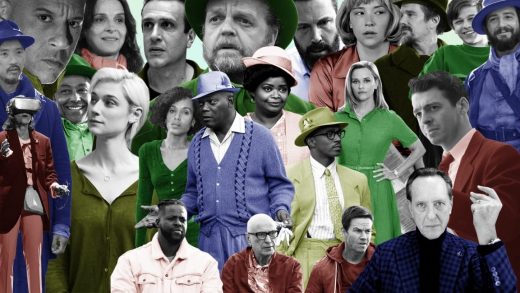 Super Tuesday is all well and good, but what about Super Friday?

As many people are going to have a hard time making their minds up about whom to vote for in the 14 states holding primary votes on March 3, there are many other equally pressing decisions to make on March 20. Do I go see A Quiet Place Part II in the theater or see the low-key friendship comedy The Climb instead? Watch the Pete Davidson coming-of-age dramedy Big Time Adolescence on Hulu, or Self Made: The Life and Times of Madam C.J. Walker, with Octavia Spencer and Tiffany Haddish, on Netflix? Stream Alicia Keys or Gordon Lightfoot? So many tough choices! Fast Company can’t help you choose whom to vote for on March 3, but here are some suggestions on what to spend your time watching, listening to, and reading throughout this polarizing March.

MOVIES TO WATCH IN THEATERS 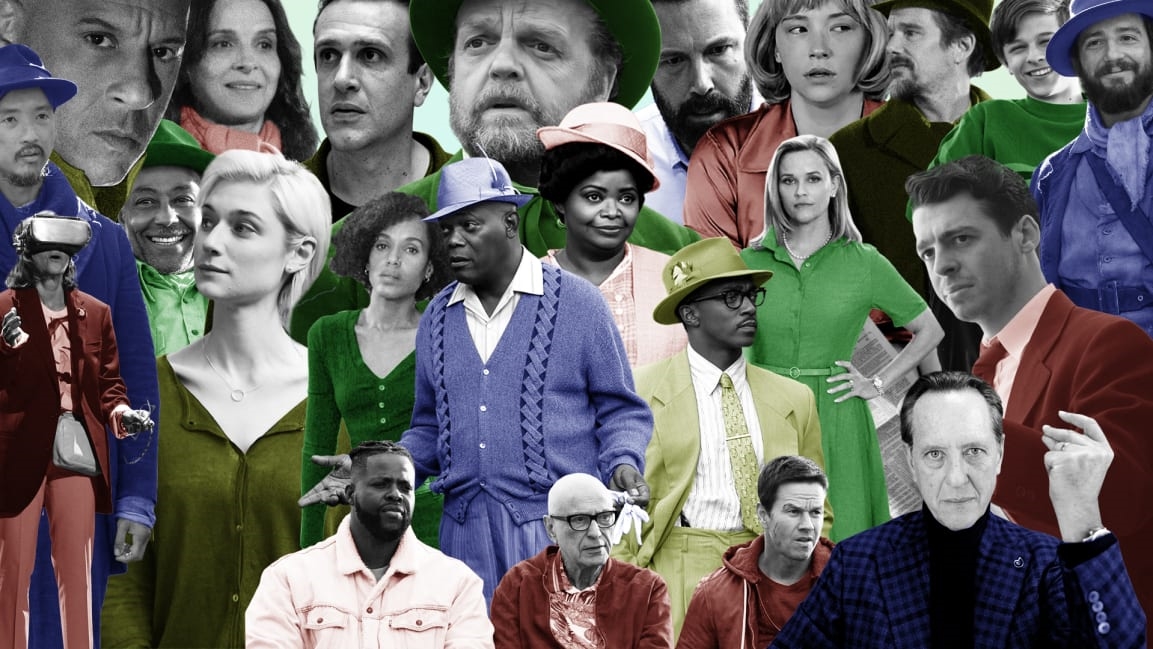