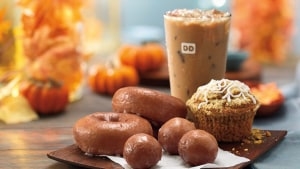 Don’t panic, but you’re surrounded. It’s the first day of September—not even officially fall yet—and we’ve already reached peak Pumpkin Spice. Not only did Starbucks unofficially open the floodgates for its trendsetting Pumpkin Spice Latte today (five days earlier than expected), but chains like Krispy Kreme and Dunkin’ Donuts are already doling out Pumpkin Spice donuts, while grocery-store shelves are infested with Pumpkin Spice products that people (like Courtney Cox) are going purchase so they can live a better Pumpkin Spiced Life—no really, Pumpkin Spice Life cereal is a thing.

In fact, Pumpkin Spice may just be the driving force behind the autumn economy. Per the New York Times, sales of pumpkin and pumpkin spice-flavored items accounted for $414 million in sales for the fiscal year that ended July 29, up 45% from $286 million in 2013, according to data from Nielsen.

It’s not just food, either: There’s a Pumpkin Spice Latte-scented deodorant and Pumpkin Spice lip balm, and for you non-humans, there are dog and cat treats on the market, too.

Because Pumpkin Spice is such a cash cow, stores are starting to release items in the middle of summer—and there may be no way to stop the insanity before you’re being offered a Pumpkin Spice piña colada at the beach. We’ll try to think of ways to stop the madness, while waiting in line at Starbucks.

For the first time ever seen by humans!! The magical arrival of the Pumpkin Spice Latte!! Don’t miss a moment!!

Posted by Starbucks on Friday, September 1, 2017 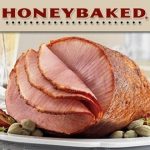 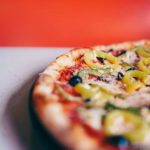 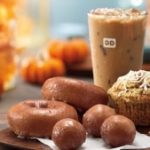 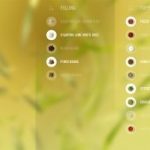 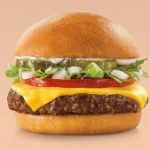 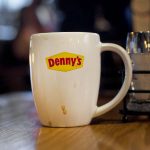 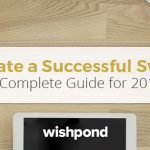 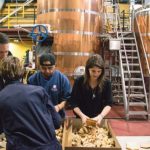 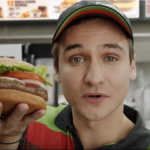