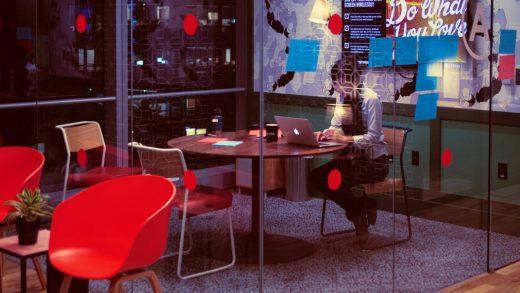 Since launching eight years ago, the We Company has garnered 400,000 members in 100 cities across 27 countries. It’s is eager to show that it’s capable of shifting its business model away from rent arbitrage and towards higher margin products like office refurbishing and operation, which could be more resistant to market downturns. For the time being, membership to its coworking spaces is still generating the greatest revenue: $1.6 billion in revenue for 2018. A growing portion of revenues is coming from services: $84 million compared with $44.3 million in 2017. Its “other revenue” category, defined as “revenue associated with We Company Ventures businesses, which include PxWe, Meetup, Flatiron, Conductor, Creator Awards, and Strategic Events,” jumped from $19.6 million in 2017 to $128 million in 2018. And enterprise related revenues now comprise 32% of the company’s business.

International growth is also picking up. In Q4, international customers supplied 43% of revenues compared with 34% in Q4 2017. While new business seems to be moving along, 93% of revenues still come from membership. And, as the Wall Street Journal points out, WeWork’s occupancy rates have dropped:

WeWork said its occupancy rate at the end of last year fell to about 80% from 84% in the third quarter, while another metric watched closely by WeWork–the average revenue each member creates per year–continued a gradual fall to $6,360. It is now down 13.5% from the start of 2016.

The We Company also suffered a small set back earlier this year when Softbank backed out of a funding deal for as much as $20 billion. The two instead struck a deal for $2 billion at a $47 billion valuation. But some have been left wondering whether the incident indicates a dwindling interest in WeWork. 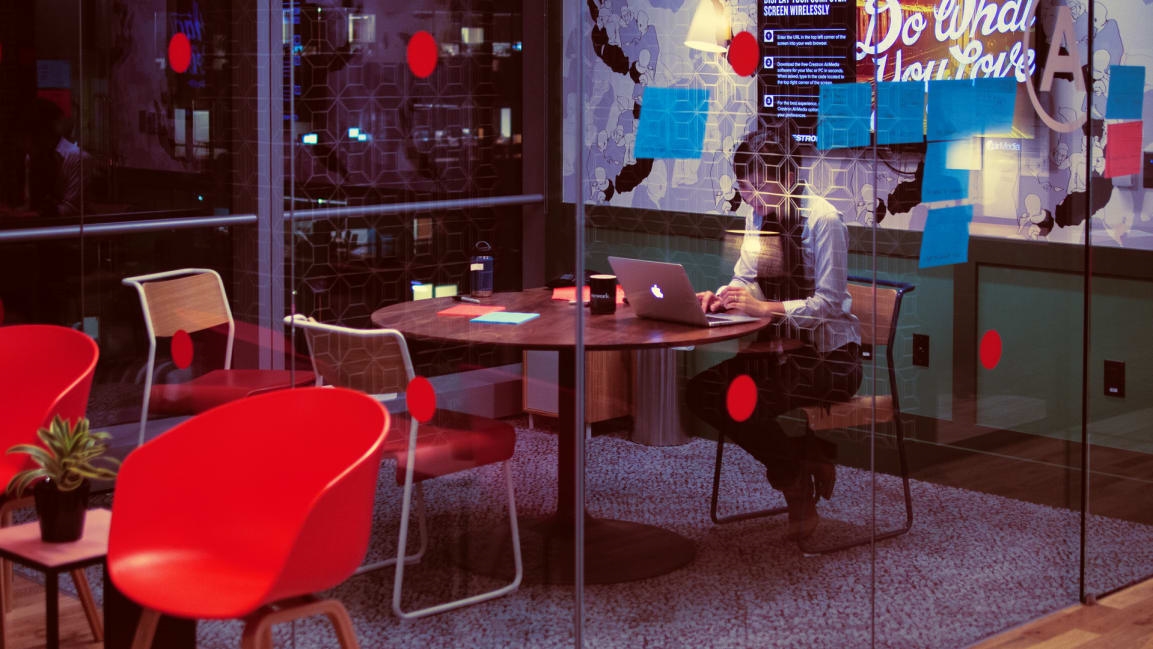