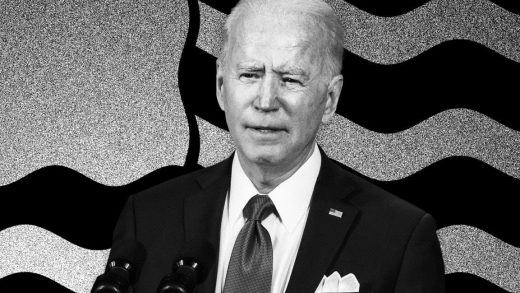 What are ‘ghost guns,’ and why is Joe Biden talking so much about them?

President Joe Biden today unveiled an aggressive plan to curb gun violence in the United States, addressing several loopholes and other work-arounds that allow perpetrators to gain access to guns and use them to commit mass violence.

Among the biggest targets in his sights are so-called ghost guns. The nickname sticks because these guns are hard to track. They’re made from kits that you can buy without a background check, and they don’t have any serial numbers on them, making them impossible to trace if used in a crime. You assemble these models—some in as little as 30 minutes.

Biden wants the law to treat these “buy, build, shoot” kits like other firearms, with mandatory tracking numbers and background checks. The U.S. Justice Department will issue a proposed rule about ghost guns within 30 days.

In addition, the president also called for legislating pistols with stabilizing braces, which turns the easy-to-conceal weapons into what are effectively short-barreled rifles that are more accurate and therefore more deadly. He also called for more state-level red-flag laws—in addition to a national one—that enable police or family members to petition a court to temporarily remove firearms from a certain person. In the next 60 days, the DOJ will craft a proposed rule about stabilizing braces and publish model red-flag laws for states.

Biden said he will nominate David Chipman to be the new director of the Bureau of Alcohol, Tobacco, Firearms and Explosives, a job that has lacked a permanent occupant since 2015.

“This is an epidemic, for God’s sake, and it has to stop,” Biden said. “My job, like the job of any president, is protect the American people, whether Congress acts or not. I’ll use all the resources at my disposal.”

Among those at the press conference today were parents of children killed in the Sandy Hook and Parkland school shootings, a survivor of the 2016 Pulse nightclub shooting, and shooting victim and former congresswoman Gabby Gifford.

According to Biden, an average of 316 people are shot every day in the United States; 106 die. Between the Atlanta spa shootings on March 16 that claimed 8 lives and the 10 people killed in the Colorado supermarket attack, there were an additional 850 shootings that took about 200 lives and left an estimated 500 injured.

Biden is looking at the executive-order route, due to inertia in Congress. While he acknowledged federal lawmakers have offered thoughts and prayers to Americans after gun-related tragedies, he wants more.

“Enough prayers. It’s time for some action,” he said, explaining he wants laws passed to:

Stop people who buy guns at gun shows or online from bypassing background checks.
End what’s called the Charlestown loophole: If a background check isn’t completed within three days, the person can buy the gun anyway.
Reauthorize the Violence Against Women Act.

The National Rifle Association has vowed to fight the executive actions. “By appointing the anti-gun Merrick Garland as attorney general and nominating David Chipman—formerly a senior staffer at the leading gun control lobby—to head ATF, Biden has made clear his sights are set on restricting the rights of law-abiding gun owners while ignoring criminals and foregoing substantive measures that will actually keep Americans safe,” NRA spokeswoman Amy Hunter said in an email. “Further, the proposals Biden announced . . . could require law-abiding citizens to surrender lawful property and enable states to expand gun confiscation orders.”

About Biden Ghost guns Much Talking Them 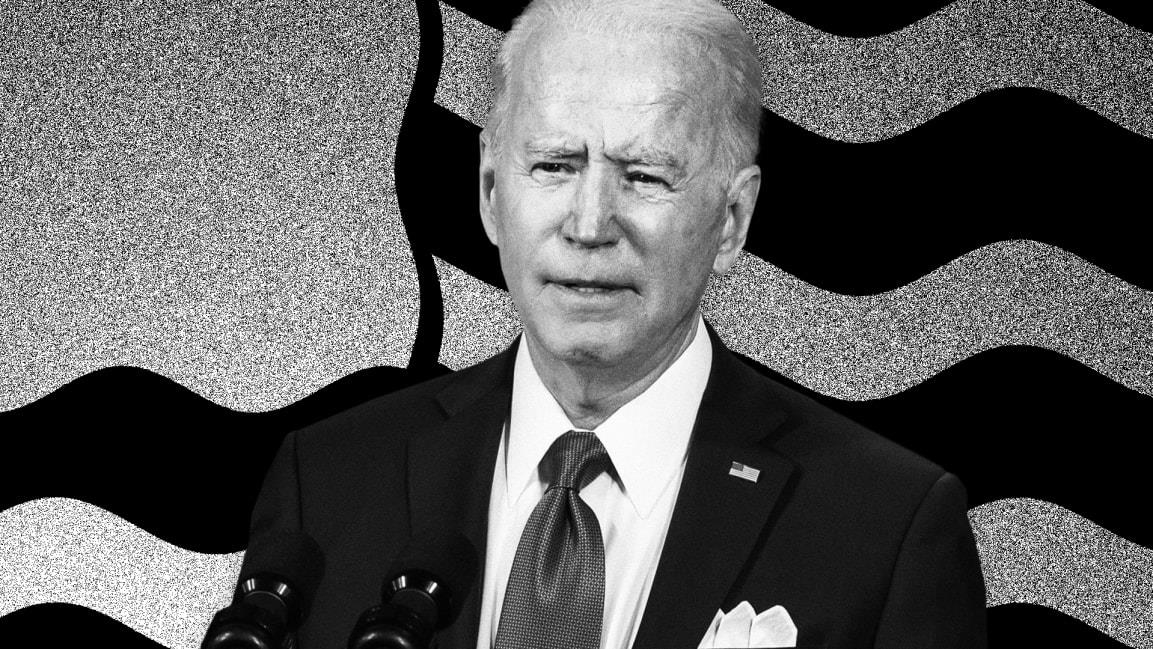