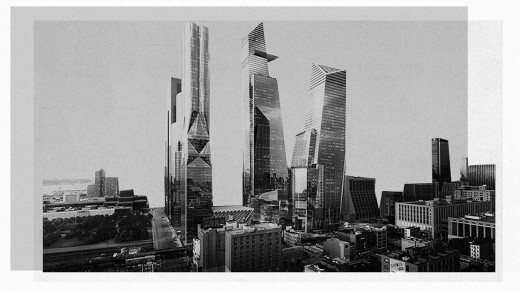 What Champions Of Urban Density Get Wrong

Just because it’s physically possible to squeeze more buildings and people into a city doesn’t mean that you should.

After a century of encouraging Americans to light out for the open spaces of suburbia, the nation’s development gurus have now decided that what we really need are more crowds. Not just more people, but more tall buildings, more shops, more restaurants and more amenities, all of it crammed together in a compact geographic area. The planning shorthand for such concentrated development is “density” and it is hailed as a market-driven cure for a myriad of the world’s problems. By increasing density in our cities and towns, planners say we can reduce dependence on carbon-spewing automobiles, slow environmentally destructive sprawl, increase our stock of affordable housing—while making cities safer and more fun places to live.

Most of these claims for the power of density are true, so what’s not to like? My problem is that its hard-line proponents, especially of the Yes-In-My-Backyard variety, assume there is only one way to achieve real density. They use density as a rallying cry to justify the construction of more and bigger high-rises, in both America’s thriving cities and its hollowed-out ones. What gets lost in the conversation is that density is a function of existing transit and infrastructure. You can’t create instant urbanism or fill streets with people simply by throwing up a few tall buildings. What you get instead are vertical suburbs, where high-rise towers are plopped on garage podiums and their residents are just as dependent on their cars as those living in the leafy ‘burbs. Drive along Florida’s Atlantic coast between Miami and Palm Beach, and you’ll see an endless parade of modern high-rises, but little of density’s promised quality-of-life benefits. No one is walking between those buildings. The same is true in China’s freshly minted mega-cities.

You can’t fill streets with people simply by throwing up a few tall buildings.

China, at least, has a rational basis for all those cookie-cutter towers. Like other Asian countries, it has millions of people to house. American cities don’t face anywhere near the same population pressures, even in highly desirable urban centers like New York and San Francisco. Yet America’s big cities are being encouraged to pump up the density to increase the supply of affordable housing and provide modern office space. That was the thinking behind the forest of towers at the Hudson Yards development on Manhattan’s west side. Too bad it’s being built with only modest additions to the subway network. Midtown’s subway platforms and sidewalks are already oppressively crowded at rush hour. It feels as congested as Hong Kong, except that Hong Kong’s state-of-the-art transit network can handle the crowds. Just because it’s physically possible to cram in more people and buildings into our cities doesn’t mean that density will make them better. We want and need a variety of scales, just as we need other kinds of diversity in our cities.

Of course, there are plenty of struggling American cites that would benefit enormously if they could reverse their sagging densities by attracting new residents. But the density has to be relative to what already exists. That might mean building mid-rises or blocks of tightly packed townhouses, so neighborhoods can step up density gradually. Density can be good for cities, but only if it’s the right density.

More Essays On Overrated Design
The Case Against Open Design Competitions by Kriston Capps
Hate Your Soulless Office Tower? Blame The Seagram Building by Martin C. Pedersen
It’s Time For The Minimalist Poster Trend To Die by John Brownlee
No, Flat Design Won’t Save Your Garbage App by Adrian Covert
You’ve All Been Had, Keurig Coffee Is The Devil by Mark Wilson
Beats By Dre Isn’t Great Design, Just Great Marketing by Devin Liddell
Please Stop Making Stupid Smart Jewelry by Kelsey Campbell-Dollaghan
Delightful Interaction Design Needs To Die by John Pavlus
The Thinkpad Is A Lasting, But Overrated, Design by Mark Wilson 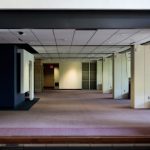 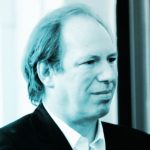 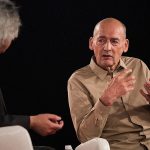 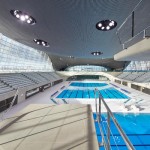 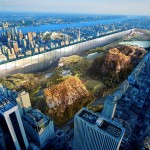 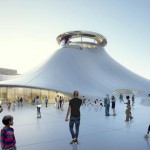 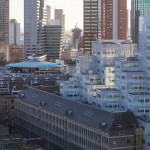 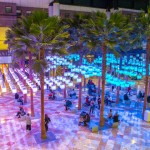 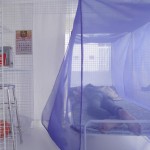 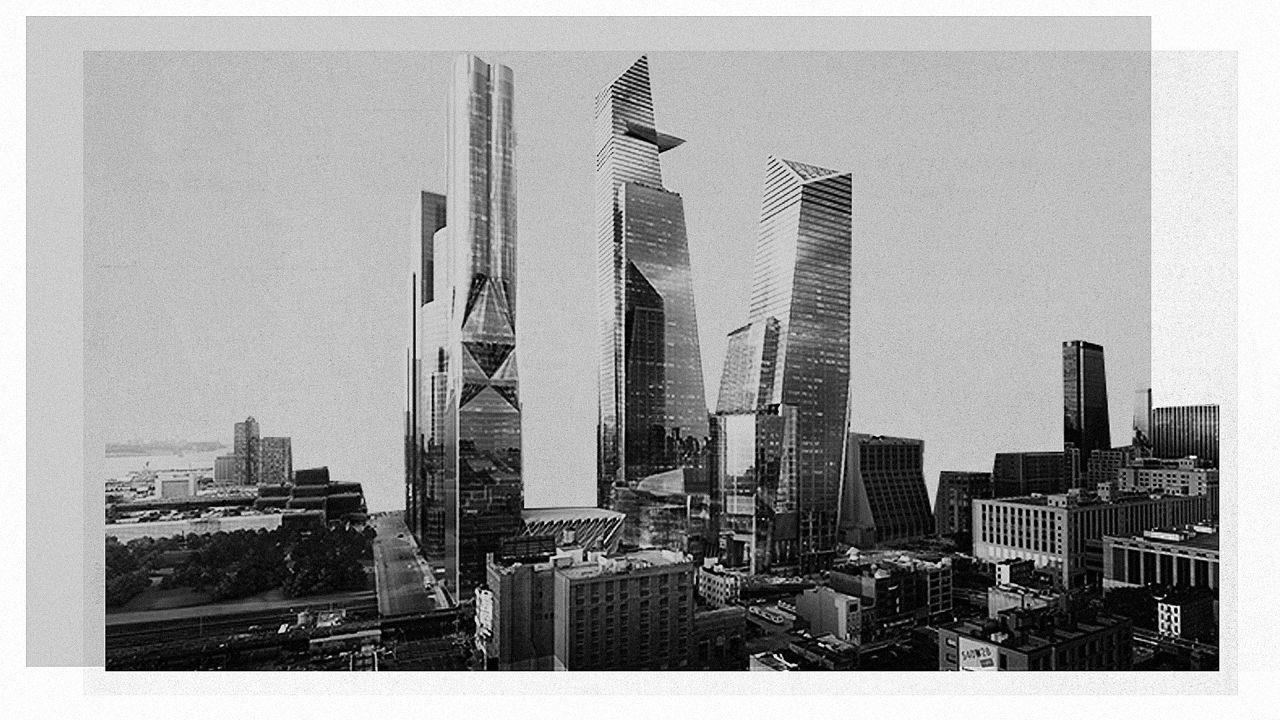