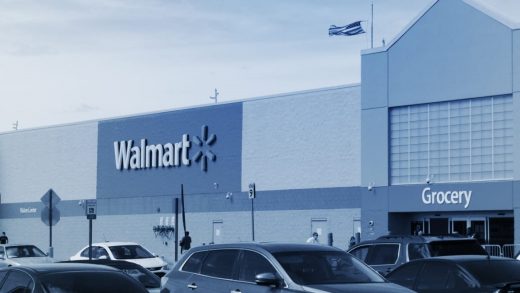 What happened to COVID-19 hazard pay? Walmart, Kroger, and others called out in new report

COVID-19 pandemic hazard pay has started to disappear for workers.

New research by the New York-based not-for-profit Just Capital found that 12% of companies gave their workers this extra bit of cash, because the employees were working on the frontlines during the height of spread of COVID-19. Since then, four of the biggest employers—Walmart, Kroger, Lowe’s, and Costco—have stopped doing so.

Kroger paid what it called a $2/hour “hero bonus” from April through mid-May and then announced an extra $400 for full-time workers and $200 for qualified part-timers paid out in installments on May 30 and June 18.

The money is “to acknowledge their dedication to maintaining safe, clean and stocked stores. The new Thank You Pay bookends an Appreciation Pay first provided to frontline associates for their efforts at the start of the pandemic in March,” spokesman Kristal Howard said in an email.

According to Walmart, distribution and fulfillment center employees got $2-per-hour raises, which are ongoing, plus full-time and part-time associates twice received $300 and $150 bonuses, respectively. They also received their quarterly bonuses early.

According to Just Capital, other companies who’d bumped up their workers’ wages sometime since the coronavirus began to rage through the United States plan to let those expire.

During the height of the pandemic, millions of businesses of all sizes closed. Those considered essential—like supermarkets, convenience stores, gas stations, and pharmacies—remained open, as did the many companies built around home delivery of groceries and other important household items. 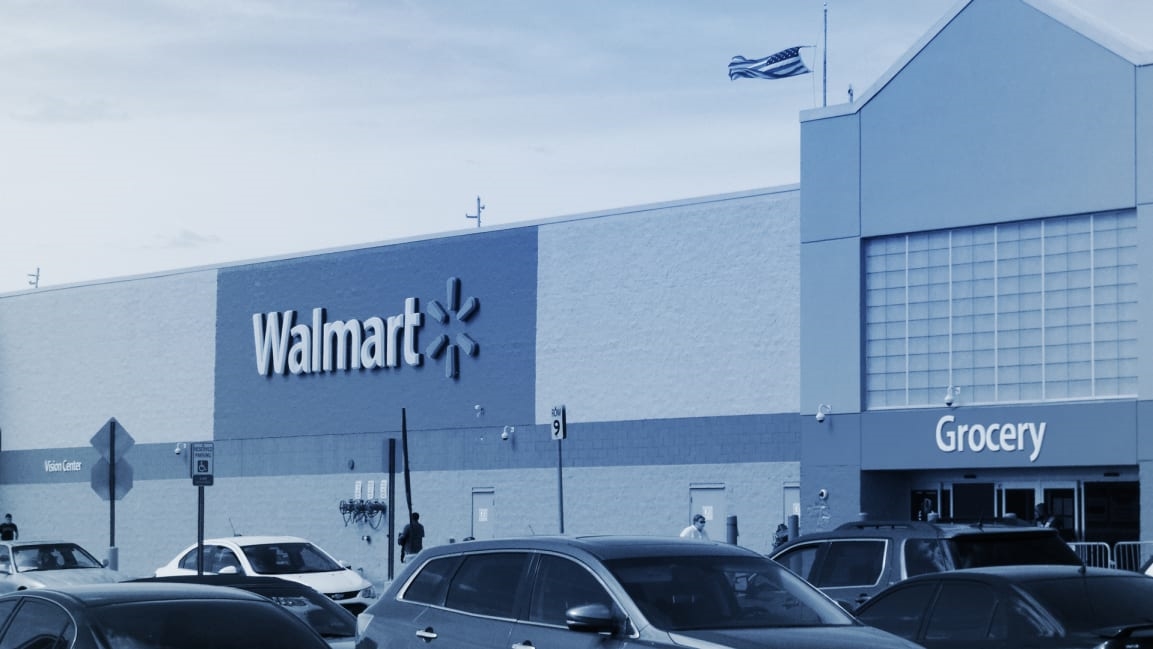