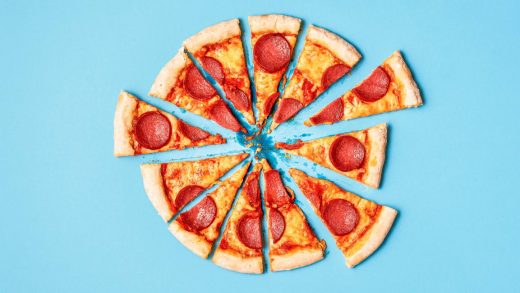 What happens to your body when you binge on pizza? Surprisingly good things

Here’s one reason not to feel guilty about your next pizza binge: A new study of people who overindulged in the popular food found that their bodies maintained healthy blood chemistry, with no immediate poor health effects.

“This study reveals that our bodies are well-adapted to an excessive delivery of dietary nutrients at one huge meal,” says James Betts, a professor of metabolic physiology at the University of Bath, who oversaw the research.

Participants were asked to eat pizza until “comfortably full,” and then, at a later date, until they “could not eat another bite,” and they were tracked for mood and appetite, as well as metabolic and hormone function. On the second occasion, the overeaters ate double the number of calories (averaging 3,113 kcal, or 1.5 large pizzas and as much as 2.5 pizzas—well beyond the daily calorie needs of a healthy adult man), yet their bodies managed to maintain bloodstream chemistry, thereby adeptly coping with the influx of food. This indicates that occasional overindulgences have no short-term negative consequences in terms of metabolic control.

“We all know the long-term risks of overindulgence with food when it comes to obesity, Type II diabetes, and cardiovascular disease,” says lead researcher Aaron Hengist, a Ph.D. student at the University of Bath. “Our findings show that the body actually copes remarkably well when faced with a massive and sudden calorie excess.” Blood sugar levels stayed steady, while insulin levels doubled (to control the blood sugar levels). Blood lipids (triglycerides and fatty acids) were only slightly higher. Other research has shown that in moderate eating, blood lipids rise in proportion to the amount eaten, indicating that there may be a bodily “cap” that kicks in when too much fat is consumed.

The over-fed body fails in one category: energy level. The overeaters were lethargic for a prolonged period of over four hours. So the price you pay for a pizza binge is a so-called food coma.

The take-home: “This study shows that if an otherwise healthy person overindulges occasionally, for example eating a large buffet meal or Christmas lunch, then there are no immediate negative consequences in terms of losing metabolic control,” says Betts, who plans to carry out the same study on female, older, and overweight populations. (This research was conducted on men ages 22-37.) “The main problem with overeating is that it adds more stored energy to our bodies, in the form of fat.” 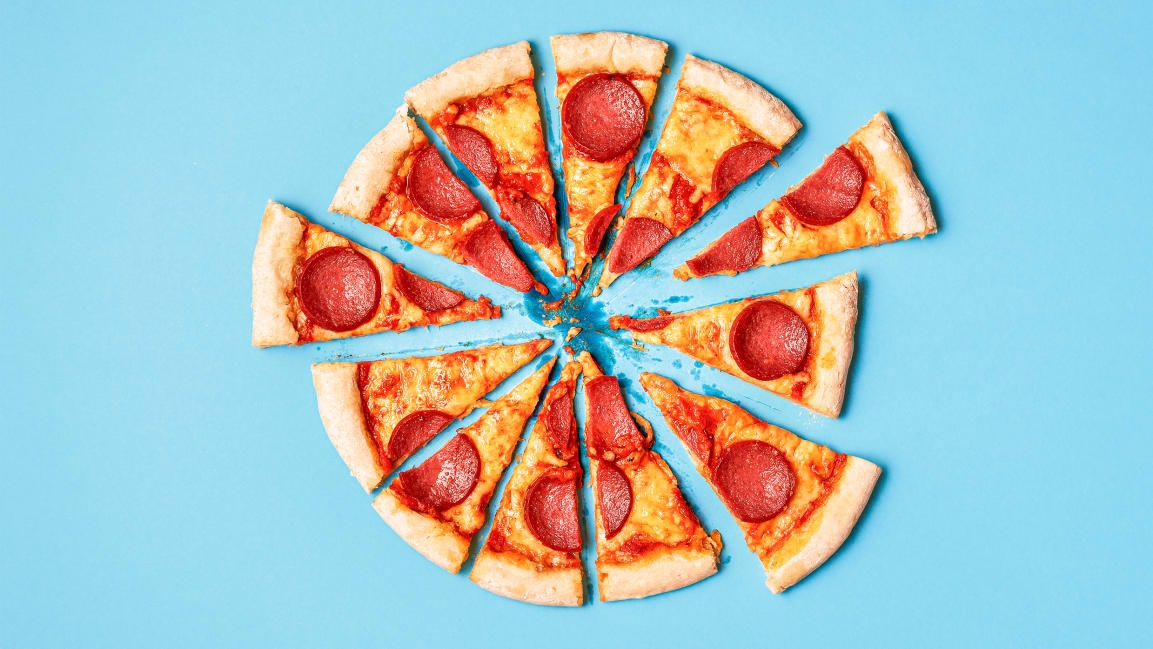