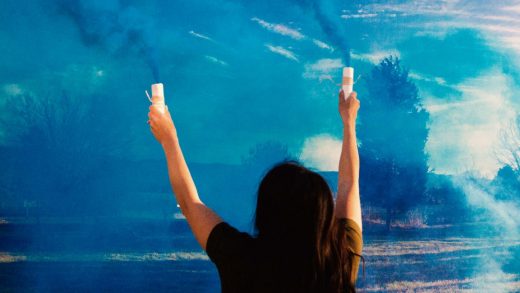 What is a gender reveal party? Here’s what to know after the latest California wildfire incident

We’ve all heard of wildfires being ignited by lightning strikes, a careless camper’s discarded cigarette, or a poorly put out campfire, but one of the latest California wildfires is believed to have been started by something you normally wouldn’t imagine is a fire hazard: a gender reveal party. 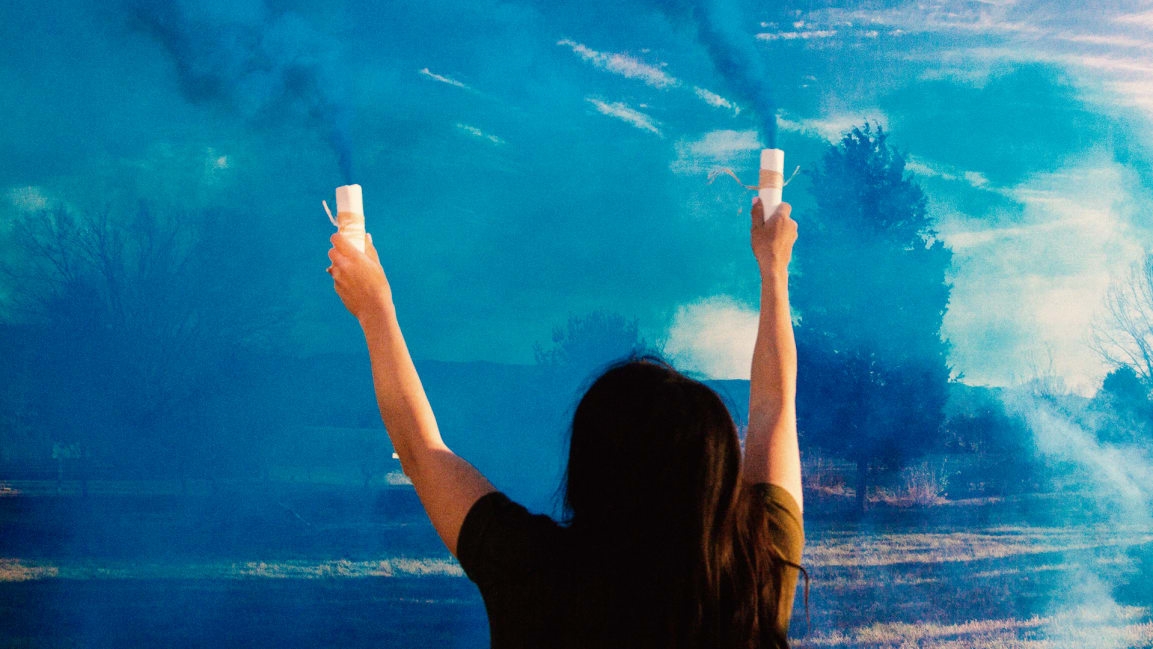