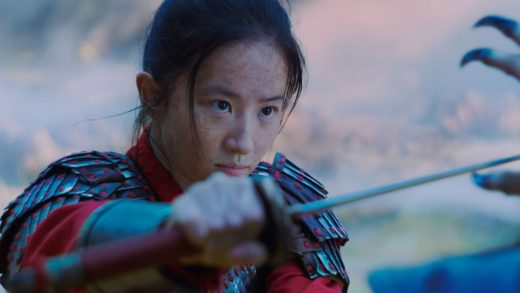 What ‘Mulan’ boycott? Disney Plus viewers will surpass Hulu by 2024

Despite the rocky reception of the live-action Mulan, which has led to boycotts for all kinds of reasons, the Mouse House’s Disney Plus viewership is expected to continue to surge over the coming years, according to a new report from research firm eMarketer. Matter of fact, by 2024, Disney Plus will overtake another Disney majority-owned streaming service, Hulu, to become the third most-watched streaming service in the U.S.

Currently, viewership estimates for the top five streaming services in the United States breaks down like this, according to eMarketer:

eMarketer says its viewership estimates are based on how many people watch a service at least once a month, including shared subscriptions. Disney Plus already has more reported subscribers than Hulu (about 60 million versus 35.5 million), and the two are often bundled together.

But by 2024, eMarketer expects Disney Plus to leapfrog Hulu in viewership and claim the third spot with 123.4 million viewers. (eMarketer did not give estimates for Netflix and Amazon viewership in 2024.) Disney Plus’s viewership is already impressive. It’s achieved a third-place ranking even though it’s existed for less than a year.

That stunning viewership in less than a year is largely due to the strength of Disney Plus’s catalog. Disney Plus offers some of the most iconic film and TV franchises—everything from Star Wars to The Simpsons. But while things are looking rosy for Disney’s future right now, it could hit some stumbling blocks on two fronts.

First, Disney Plus’s appeal of offering high-quality original content like The Mandalorian and multiple Marvel shows could be put in danger if the pandemic continues to make shooting live-action shows impossible. Second, if Disney decides to debut more of its theatrical films on the service, it needs to be careful not to alienate its subscribers by making the additional cost to access those debuts too high.

Still, while Disney Plus’s future does look bright, the overall streaming market appears to be approaching its peak. eMarketer says that 225.4 million U.S. viewers use a streaming service at least once a month in 2020. Yet by 2024 that figure will only grow to 237.1 million—a rather paltry increase of under 12 million over four years. If that’s the case, streaming services are either going to have to steal other services’ users to see continued growth or get households to subscribe to more than one service on a regular basis.

This post has been updated to clarify eMarketer’s methodology. 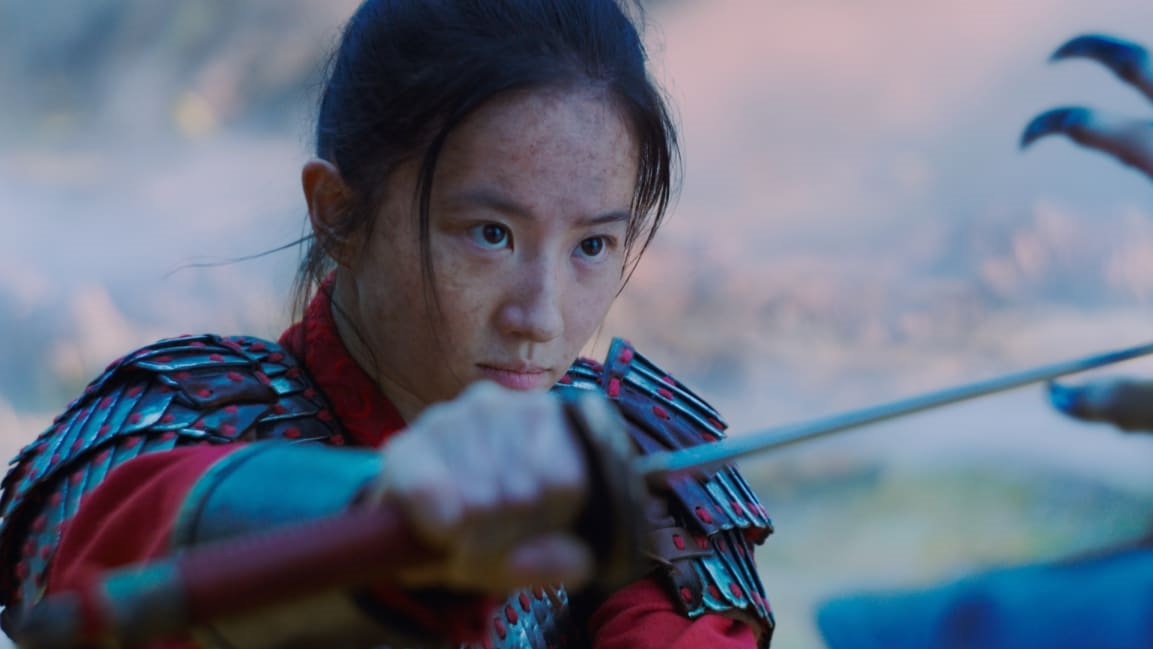