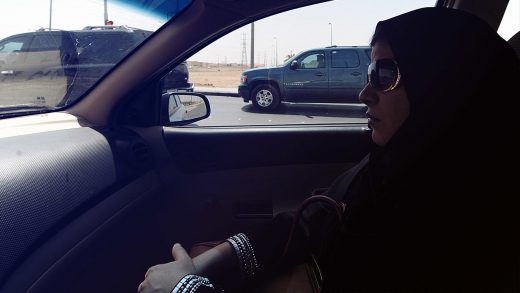 What is the role of major American companies when they expand their business into countries that have different values and attitudes? And does that change when one of those countries invests a significant chunk of money in an American firm?

Those are a couple of the questions being raised about Uber, which took $3.5 billion from Saudi Arabia’s public investment fund last week, and which has been operating in the country since early 2014. For some women in the region, where they are not allowed to drive, the deal was a bad omen.

Saudi activist and writer Hala al-Dosari says the problem is that by investing in Uber, the Saudi government is profiting directly from women’s inability to drive—at least in Saudi Arabia. Though Uber has given women more opportunity to be mobile, it still comes at a cost. “We should not be obliged to use that service,” she says.

Uber’s arrival in Saudi Arabia, when it launched in Riyadh, was an important step in giving women who could pay for the privilege more mobility. However, the country’s investment signals to some women there that the state would rather invest in Uber, which is mobilizing women in a way that aligns with Saudi religious edicts, than give women the right to drive. Furthermore, the state now gets to profit off of forcing women to use a service rather than to drive themselves, adds Al-Dosari.

“Of course we think women should be allowed to drive,” Uber spokeswoman Jill Hazelbaker told Fast Company. “In the absence of that, we have been able to provide extraordinary mobility that didn’t exist before—and we’re incredibly proud of that.”

After Salman bin Abdelaziz was named king in 2015, his son Prince Mohammed bin Salman was appointed deputy crown prince and given sweeping economic powers. Many had hoped Prince Salman was in the process of ushering in a more progressive era in the kingdom.

Prince Salman is known as something of a disruptor. When he was 26, the unruly youngster was barred from entering the Ministry of Defense, according to a recent Bloomberg story profiling both the prince and Saudi Arabia’s economic reform. In it, Prince Salman was quoted as saying, “We believe women have rights in Islam that they’ve yet to obtain.” In private, he’s rumored to be even more radical. An unnamed former U.S. military officer told Bloomberg that the prince was ready to lift the ban on women driving, but was waiting for the right time to broach the subject with religious authorities.

At the same time that Prince Salman has been discussing women’s rights, he’s also been plotting an economic future for a country dependent on dwindling oil revenues. Thanks to reduced oil sales, Saudi Arabia is facing a $200 billion budgetary deficit. Prince Salman led the charge to chart out guidelines for Saudi Arabia’s economic future in a document called The Vision 2030.

For women, the Vision’s debut was a huge letdown. While the plan did promise to increase the number of women participating in Saudi Arabia’s workforce to 30%, it didn’t specify how it was going to do that. Considering that women comprise 43.4% of the population (a percentage likely diluted by the vast number of migrant workers in the kingdom) and only 22% participate in the workforce, women represent a significant untapped labor force. They also constitute more than half of all college graduates in the country.

Unfortunately, there are two big barriers to employing women in Saudi Arabia. One is the guardianship system: They are required to have a male guardian from birth until death who makes decisions about every aspect of their lives. As such, women need permission from their guardians in order to work. Second is an issue of mobility: Women are not allowed to drive. Uber is supposed to help more women get to work, but Uber is only useful for women who can afford a ride service.

The ways in which these two restrictions are codified is complicated. Ever since a 1990 protest in which a group of women drove around Riyadh in protest of the unofficial ban, there has been a government decree banning women from driving, according to Human Rights Watch. This decree is the basis for any legal action that’s been taken against women who drive.

When asked explicitly whether women will be allowed to drive, Prince Salman said it wasn’t up to him, it was up to society to determine when women would be allowed to drive. The statement further confirmed to women that Prince Salman had no real intention of granting women the right to drive. “This is a message that has consistently been said by the Saudi government for decades now,” says Rothna Begum, a researcher at Human Rights Watch.

“They’re happy to fund a company that is going to ferry around the women of Saudi Arabia, but they’re not going to allow women who may not be able to hire their own cars, who may be able to carpool among themselves, to do so,” she adds.

“If they want to continue to do that, it is important to try and help women in their campaigns or in that women should be allowed to drive,” says Begum. “But, if they are the excuse or the alternative, it doesn’t really help.”

This deal is not making Uber look good in the eyes of some activists, even if the company’s service is valued in the region. “They are so eager to have an investment in their own company, even if it means doing deals with people who are violating the basic principle of equity and fairness,” says al-Dosari.

The investment from Saudi Arabia has put Uber in an interesting position. On the one hand, Saudi Arabia is now an investor, and the public investment fund’s director Yasir al-Rumayyan will sit on its board. That means Saudi Arabia now has sway over Uber’s decision making. But that also means Uber now has a close relationship with the Saudi government and perhaps the ability to create a gateway for choice issues like women’s right to drive.

In Dubai, pink-roofed taxis are driven around by women for women riders. Not only does the service keep the sexes from intermingling, but they also make women who may not want to get into a car with an unknown man feel safe. Uber, flush with cash, could conceivably create a feature that matches female riders with female drivers.

Perhaps that seems like a lot of diplomacy, money, and time to put into technology that would only be relevant to just Saudi Arabia. But such a feature could be enormously beneficial beyond that country. It could be a powerful tool in markets where violence against women is prevalent, for instance. It might also help Uber avoid further accusations that its drivers are sexually assaulting passengers if women have an option to choose a female driver.

Of course no company, including Uber, has much incentive for spending money on initiatives that don’t serve it financially. But for a company that has staked a claim to so much disruption, it would be inspiring to see Uber use its influence to effect change on behalf of those who could use their support.

A conversation with the writer – Uber and Saudi Arabia: Profit or Principle? 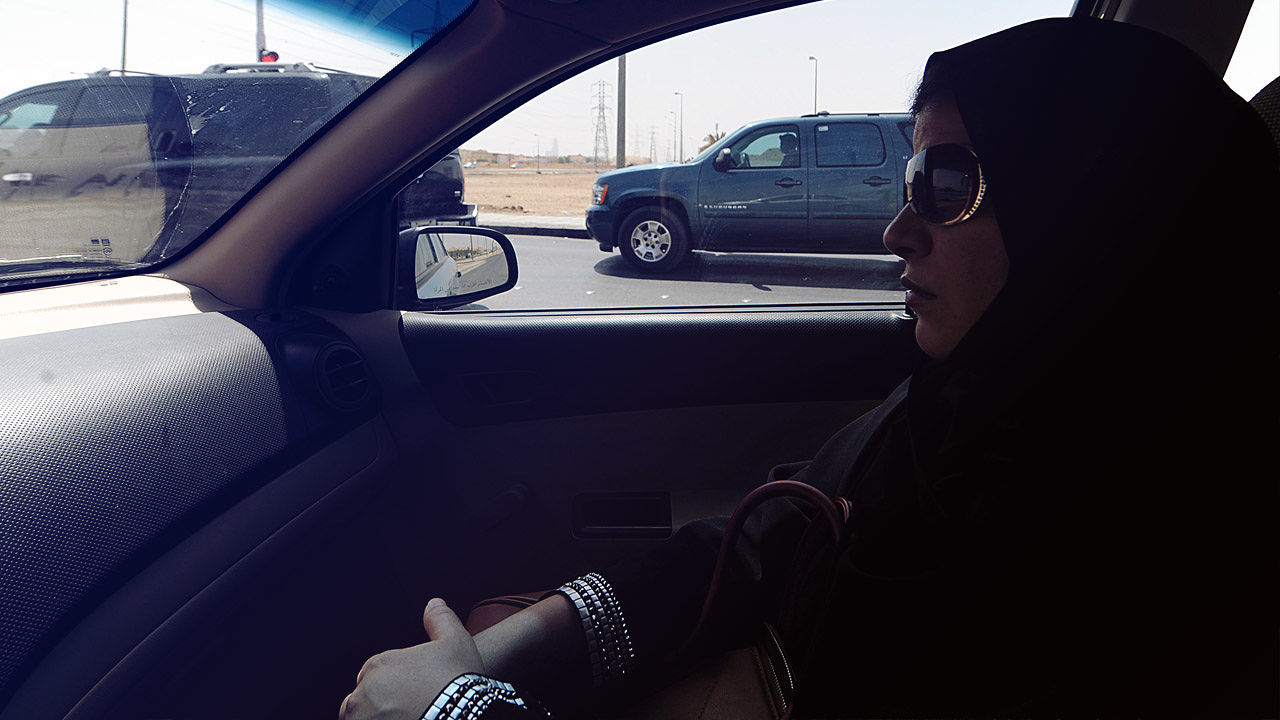