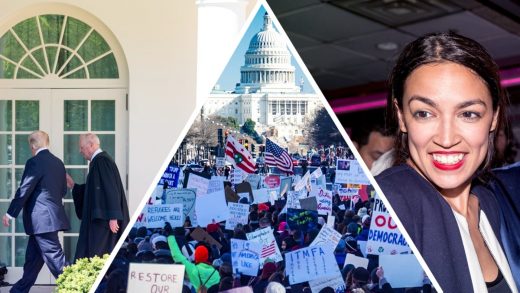 What summer slowdown? Here’s the news tsunami that hit us this week

It has been A Week.

News typically slows down in the summer, but not this year. In this last week of June, our news cycle has been particularly  unrelenting. The pendulum has swung so far and frequently between the extremes of hopeful and horrific this week that it’s hard to remember everything that happened in between.

We’ll help break it down for you.

On Monday, things were pretty good:

Saudi women got behind the wheel for the first time after the country lifted its long-standing ban on female drivers; 120,000 women applied for a driver’s license on the first day possible.
We fantasized about the 10 most Instagram-worthy beaches, according to hashtags.

On Tuesday, all eyes were on politics:

The Supreme Court voted to uphold Donald Trump’s travel ban, which effectively bars people from Muslim-majority countries from entering the U.S.
Tech executives from Amazon, Google, Apple, and Twitter, among others, met with U.S. security officials to devise a plan for coping with threats to the integrity of the upcoming midterm elections in November.
New York, Utah, Oklahoma, Maryland, Colorado, South Carolina, and Mississippi headed to the polls to vote in their primaries. In Oklahoma, where teachers went on strike in protest of low wages and poor benefits in April, 100 teachers appeared on local ballots to try to change the system that necessitated the strikes from within.
And it turned out to be a huge night for progressives, best encapsulated by the victory of Alexandria Ocasio-Cortez, a socialist millennial from the Bronx, over the entrenched incumbent Democrat Joe Crowley in New York’s 14th Congressional District. Here’s how she did it, and how she reacted the moment she knew she won.

On Wednesday, the rollercoaster continued:

Facebook announced that it raised over $20 million in an campaign to reunite families separated by Trump’s zero-tolerance immigration policy–and has plans to do more.
Two more huge SCOTUS decisions came down: first, the Janus decision dealt a blow to the strength of labor unions, while the court also ruled that religiously oriented, tax-payer funded “crisis pregnancy centers” aren’t required to supply women with information about abortion.
Anthony Kennedy announced his retirement from the Supreme Court. His last day will be July 31. This will likely be a blow to progress on the left, particularly around reproductive health and LGBT rights, as Trump’s chosen replacement will surely come from the far right. Read Kennedy’s letter to Trump here.

Thursday was a shock:

Amazon seems like it will never run out of ways to extend its reach into society. Its newest program aims to help entrepreneurs set up a business to deliver Amazon packages (you read that correctly), and the tech giant is also poised to acquire an online pharmacy service that will enable it to sell prescription drugs.
Women from all 50 states traveled to Washington, D.C. to protest Trump’s immigration policy; nearly 600 who participated in the #WomenDisobey demonstration were arrested.
At the Capital Gazette offices in Annapolis, Maryland, a gunman broke into the newsroom and killed five people, and injuring at least 20 more. Here is how you can help the victims of this tragedy.

On Friday, we processed and prepared:

Despite the horror of the shooting, the staff of the Capital Gazette put out an issue of the paper in the morning to honor their lost colleagues. Twitter suspended the account of the shooting suspect, which detailed his grudges against the publication.
Cities across the country are preparing to host marches protesting the separation of families at the border; thousands are expected to attend.
And apparently, the planet is feeling the heat of this week: Temperatures on Saturday and Sunday are expected to top records. 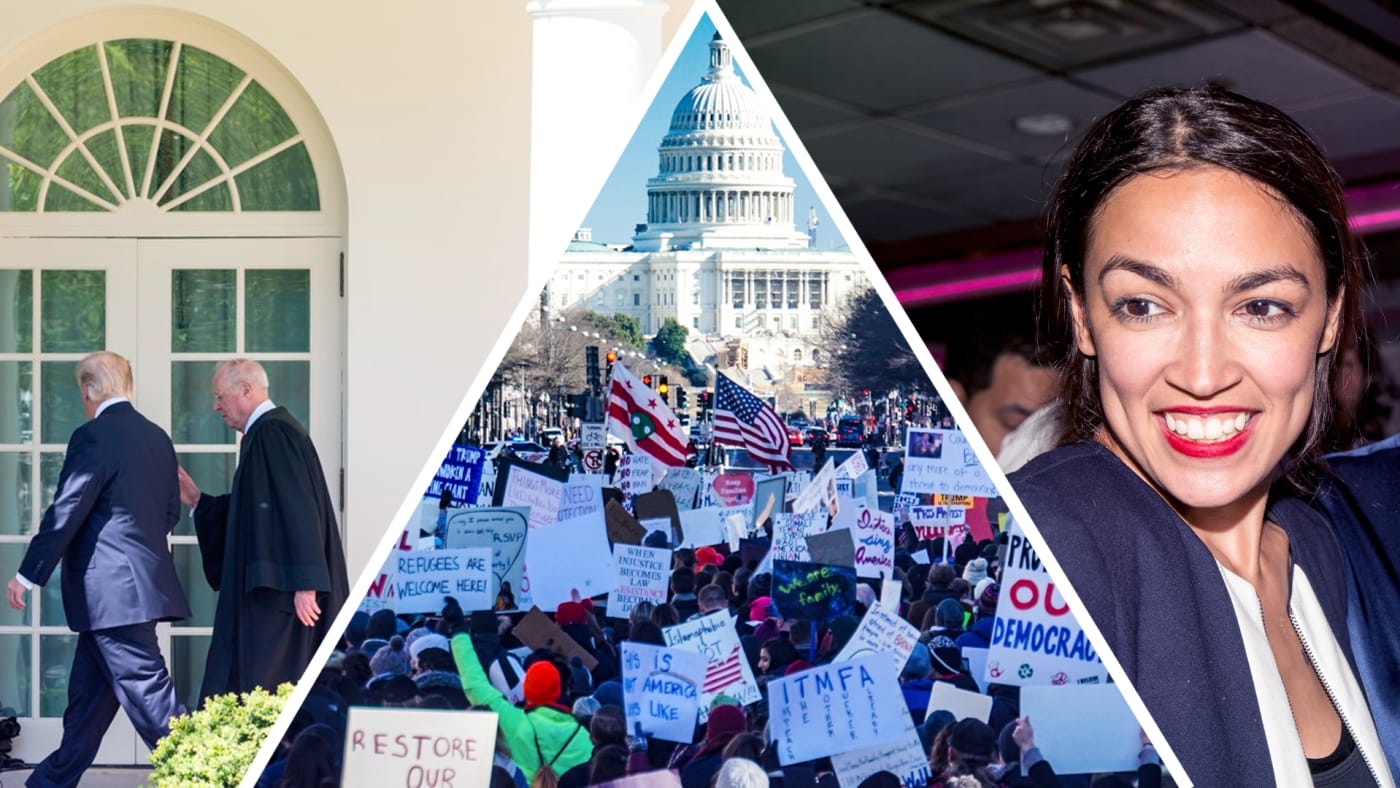