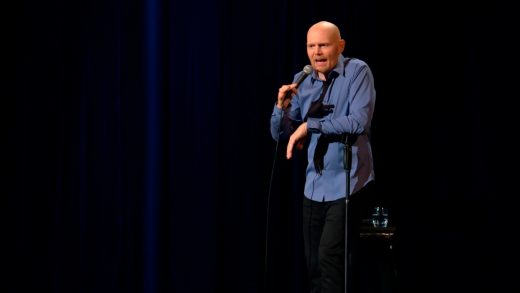 Bill Burr has always been a volatile comedian, but his latest Netflix special finds him more triggered than ever.

Just two weeks after Dave Chappelle released his new collection, Society Is Changing and That Makes Me Angry, another prominent comic is hot on his heels with similar complaints about #MeToo overreach and the easily offended masses who won’t let him tell the jokes he’s currently telling.

“By the way, this is going to be my last show ever,” Burr jokes in the middle of his Michelle Obama chunk in his new special Paper Tiger. Uh-oh, is he about to slay a sacred cow, Too Hot For TV-style?

Nah, Burr just wants to lodge a complaint about the hypothetical hypocrisy of women who elevated Michelle Obama going on to, maybe, one day, diminish a male First Lady. That’s right, Burr is pre-emptively mad about the reaction he imagines women will have to a scenario that hasn’t happened yet—and the additional imagined response this very joke will inspire. Please respect Netflix’s privacy during this difficult time of imminent imaginary boycott.

If Burr actually thought he had anything to lose by complaining about how hard it is to be a comedian in 2019, that the diehard fanbase he’s carefully cultivated over decades of stand-up wouldn’t come along for this ride, he might comport himself differently. But because he knows there’s a brewing cultural backlash aligned with his own beliefs about what topics should remain forever fashionable, he is able to couch his old-fashioned ideas in the premise that they’re just too powerful and dangerous.

They’re not, though. They’re mostly just hostile expressions of aggrievement. That’s been part of his bread and butter all along anyway, but now the focus of his ire has shifted. Whereas once he yelled about how fat people eating too enthusiastically at the airport disgust him, now he’s yelling about how hypothetical fat people might respond to his fat jokes, given the climate.

“Every joke!” he vents, five seconds into the special, before slipping into a mocking voice of a hypothetical audience member. “‘What did you mean by that? I didn’t go to the gym today, does that mean I’m fat? I feel triggered!’”

There’s that word “triggered” again, the absolute worst thing a person can be in a comedian’s eyes, even though very few people, at least in my endless scrolling of the internet, seem to identify that way in earnest anymore. These comics—and the reactionary pundits suddenly cheering them on—are so obsessed with belittling the outraged that they can’t even take a second to bask in the victory of having banished ‘triggered’ from one side of the discourse. Instead, they churn out more material about how the people triggered by the wrong things are bad and the brave heroes triggered by those people are actually amazing. The irony of it all is lost on them.

Since it’s not lost on me, though, here are the most triggered moments from Burr’s new special, and what they reveal about the comic.

“This is how screwed up my country is right now,” Burr says to the audience of Londoners, since he taped his special at Royal Albert Hall. “You know who Bryan Cranston is? That dude did a movie, he played a quadriplegic, and people gave him shit.” He then spends the next couple of minutes explaining how ridiculous it is that “people” asked Bryan Cranston why he took a role that a disabled actor might have potentially played. He presents this minor blip in one day’s news cycle this past January as further evidence that too much of America is always offended by everything. But it wasn’t as if there was a genuine groundswell of fury directed toward the actor. There were some tweets, and then the Press Association (in the U.K., mind you, not even America) asked him about it. Cranston acknowledged the criticism, refused to apologize, and the movie made $122 million worldwide. The whole thing played out the way I assume Burr would prefer—a complaint he found ridiculous was ultimately treated as such in the marketplace of ideas. What he seems to be bothered by is the notion that the tiny faction who was upset with Cranston got to express their anger at all. For a guy so vigilant at the prospect of being silenced, he sure is upset that a minority of other people were even allowed to voice an opinion.

The impossibility of post-#MeToo sex

After the requisite several minutes explaining why the #MeToo movement has gone too far—”It went from nobody listening at all to this total overcorrection,” he says—Burr eases into the hazards of dating in 2019.

“What about women who like it rough?” he asks. Before he can launch into his punchline about how women who like rough sex have no recourse in achieving it now, given the climate, an audience member proposes a solution: “Ask for consent.”

“Well, geez, that kinda took it in a weird way,” Burr responds, launching into a tangent against his heckler. Interestingly, he doesn’t seem so mad that the guy in the audience spoke up at all, or that he totally deflates Burr’s eventual punchline by presenting a reasonable solution to sexual hypochondria. Instead, Burr seems mad because some sicko brought the concept of consent into the room. Evidently, the idea of getting verbal confirmation from someone you’re about to have sex with that they’re into what you think they’re into crosses a line and makes Burr’s great joke seem gross. Lighten up, Bill! Try not to take everything so seriously.

The audacity of a female bully

Easily the most triggered moment in Burr’s new special involves a story about the time an opening act at a show Burr performed on, who happened to be a woman, flicked him in the head of his penis as he headed onstage.

“I know what you’re thinking: Is this a friend of yours? Was she flirting with you? Was it a joke?” he says to the crowd. “None of the above. You know what it was, I swear to God, it was like a bully vibe, like she was trying to get in my head.”

The rest of Burr’s story is about how intensely angry this woman’s assault made him, for literally days on end. He describes several of the violent comebacks he considered perpetrating, if not for societal norms about hitting women. She is living rent-free in his head!

Now, clearly nobody should be touched without their consent. There’s been an entire movement about it recently, which Burr is well aware of, if ultimately skeptical. He even comes close to understanding what is at the heart of the issue, without going so far as to have much empathy around it.

“It wasn’t because she touched me,” he insists, and in order to demonstrate how unbothered he is by the touching, Burr alludes to the fact that he was once an altar boy, the implications of which are entirely too much to unpack here. He continues: “It’s the fact that she thought she could bully me.”

Therein lies the rub. Someone of the opposite gender asserted power over him at the workplace, and he didn’t like it. He really didn’t like it. He can’t seem to conceive, however, of the extent to which that exact same power dynamic is carried out in reverse for women all the time. He may ultimately take the high road and forgive his dick-flicking aggressor, but he stops short of understanding that his single moment of bullying reflects just the status quo for so many other people’s lives. Either that, or he just doesn’t care.

If Burr spent several days being triggered by just one instance where a woman treated him the way millions of women have routinely been treated for centuries—to the point where he built an extended portion of his new special about it, performing this material night after night and deciding to preserve it for posterity—maybe he should reconsider whether the response to those women finally being heard really is an overcorrection worth complaining about. 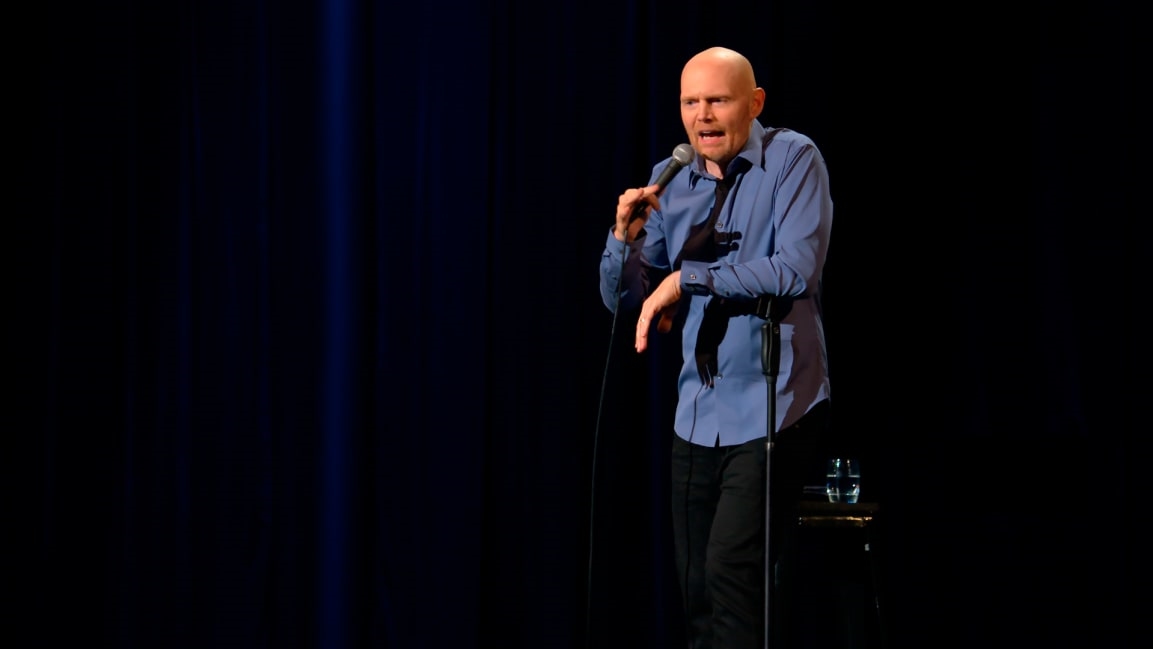