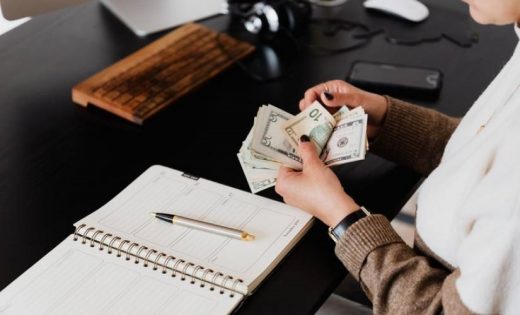 What the Future of Startup Funding Will Look Like

What the Future of Startup Funding Will Look Like 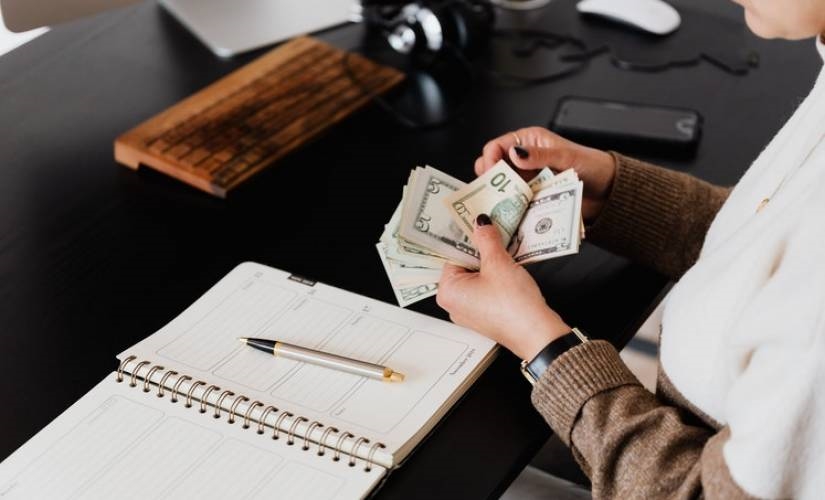 As tech enthusiasts, we’re constantly looking to the next wave of tech startups likely to change the world. As a society, we like to see plucky young startups—just a few people building something in a garage—turn into mega-corporations that have the power to improve how we all live our lives. And for the most part, funding makes that possible.

As startup culture and our economy has evolved over the past couple of decades, startup funding has drastically changed—and it’s poised to change even more in the coming years. So what could these future changes look like, and what does that mean for the world of startups and entrepreneurship?

Let’s start by looking at some of the aspects of startup funding today. Once a founder gets a good idea for a business, they can start shopping around for funding from one (or more) of several different sources. These include:

Overall, interest in startup funding is high—the total amount of money contributed to startups has grown almost every year for the past couple of decades. The growth rate is so impressive that some people even speculate there could be a startup funding bubble (more on that later). Gradually, investors are growing more discerning, tending to accumulate vast amounts of money for very promising ideas while smaller, riskier, and lesser-known businesses attract far less.

So with these preconditions in mind, what might we expect from the future of startup funding?

First, let’s consider the existence of Special-Purpose Acquisition Companies (SPACs) and the nature of corporate VCs. Special Purpose Acquisition Companies (SPACs) are companies that are deliberately created for one purpose: to acquire one or more private companies within a specific timeframe. They’re often used by entrepreneurs and sponsors within a given field of investment. The idea is to acquire an asset or a company related to their line of production, ultimately gaining a strategic advantage or getting exposure to a major financial opportunity. SPACs have historically allowed smaller companies to get access to the public market even without an IPO, and they’re increasing in popularity.

At the same time, we’re seeing an increase in corporate VC (CVC); rather than relying on individual investors or small groups of capitalists, startups are looking to major corporations for a chunk of their VC funding. CVC funding is mutually beneficial, allowing small startups to get access to the funding of major corporations, while simultaneously giving corporations unprecedented access to the innovations and ideas of young startups.

In the near future, we’ll likely see a rise in both these types of startup funding, which could arguably grant more funding to more startups—and increase the number of options available to entrepreneurs.

The Rise of Crowdfunding

When crowdfunding first began to emerge in the early 2010s, it was used almost exclusively as a way to generate funds for individual causes; however, it was illegal to use crowdfunding for equity. In other words, you could use crowdfunding to gather funds to help launch your business, or manufacture the first prototype of your intended product, but you couldn’t grant funders a small ownership stake in your business in return.

In 2016, equity crowdfunding became legal, and many people celebrated the potential for crowdfunding to democratize and change the nature of startup funding forever. After all, equity crowdfunding has a number of advantages for startups, for investors, and for the economic landscape overall. Through equity crowdfunding, anyone with even a small amount of money could hypothetically get an ownership stake in an interesting business, and potentially multiply their money many times over. At the same time, entrepreneurs could raise funds in an open public way without having to go through the complexities of an initial public offering (IPO).

However, the new rules for equity crowdfunding are still notoriously restrictive, and they don’t quite democratize crowdfunding in the way that many investors were hoping. There’s a strict limit on how much you can invest, and the options for investing are limited for anyone with a low annual income and/or net worth. There are also upper limits set for how much money a given startup or entrepreneur can generate within a 12-month period, and if using crowdfunding, entrepreneurs can’t use special purpose vehicles or other intermediaries.

Hopefully, as crowdfunding becomes more widely accepted, the restrictions will begin to loosen, and more people will have the opportunity to invest in up-and-coming companies.

This future of democratized investment could become a possibility with the help of asset tokenization, a useful way of utilizing the blockchain. The basic idea is simple. The blockchain is used as a distributed ledger that creates and keeps record of ownership of digital currencies, like Bitcoin; cryptocurrency transactions are secure and immutable, and can be used to exchange many goods and services, including other forms of currency. Equity stakes in companies could one day function the same way; through the blockchain, consumers could buy and sell fractional shares of ownership in companies, even if they aren’t publicly traded on the stock market.

Of course, there are many hurdles to overcome in this area, including with government regulations, technological functionality, and consumer awareness. However, it’s a potential avenue for future growth in the startup funding world.

One interesting trend to note in the startup funding world is the increasing attention attracted by “unicorns,” or startups worth $ 1 billion or more. The total amount of funding provided to startups is increasing, but that doesn’t mean that more companies are getting a share of the pie; instead, recent trends suggest that nearly all of the additional funding is simply going to the biggest, most exciting startups, while lesser startups are getting less attention.

This could eventually be a problem, and one that limits the diversity of startups in the economy. If we’re only collectively funding the biggest ideas with the best potential, what happens to all the more unique and norm-bending ideas that get neglected along the way?

The future of startup funding is going to rely on a number of new technologies and new modes of collecting and distributing funds. We’re going to see increased funding efforts from corporations, more paths to the public market, and potentially greater accessibility to average investors. However, we’re also likely to see greater funding consumption by the biggest and most promising startups, while smaller and more novel startups gradually decline. Other developments, and the long-term future of startup funding, are much more difficult to predict.

Frank is a freelance journalist who has worked in various editorial capacities for over 10 years. He covers trends in technology as they relate to business.