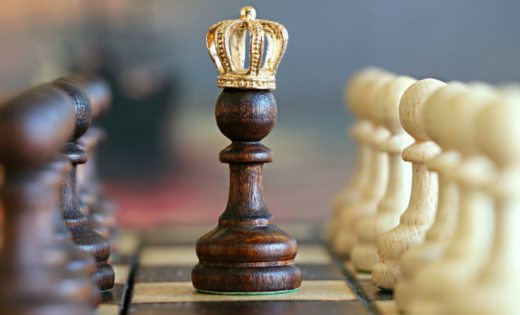 What We Can Learn from Purple and Gearbox About Brand Building

What We Can Learn from Purple and Gearbox About Brand Building 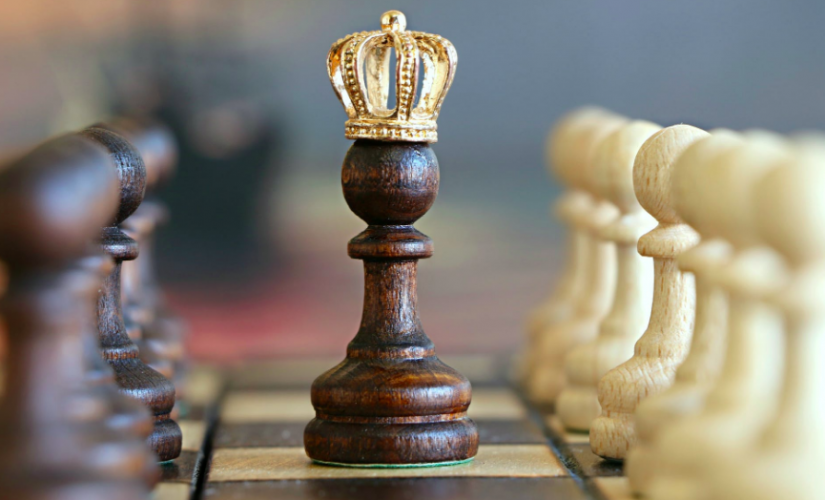 Hindsight is 20/20, as they say. It’s easy to look back and see why something came together, why some things fell apart, and why you shouldn’t have worn acid-washed jeans.

But in the moment, it’s much harder. As we’re looking for answers amid the coronavirus pandemic, a couple of trends have emerged. Decisions made pre-recession have been key. Brand building has become paramount — a strong connection with consumers will keep you afloat during a rough time.

Gearbox focuses on consumers and culture

In the video game industry, almost every company has focused on long builds, trying to create the best graphics. But makers like Epic Games (Fortnite) and Gearbox (Borderlands) have focused less on graphics and more on speed, storylines, and connecting with what consumers want.

In fact, Gearbox CEO Randy Pitchford took it a step further. In an industry where developers are overworked and underpaid, stuck in a 12-month cycle to produce games, patches, and updates, he pivoted. Gearbox didn’t try to be fast or trendy. It knew people liked its games, so it patiently focused on that, created a better work culture that attracted great developers, and delivered for its audience.

The common thread among any recession success story right now. Slow, steady, and meticulous brand building was the right decision for a time like this.

Purple shows how to beat a recession

Imagine being a small direct-to-consumer company in the early 2010s from Salt Lake City. Comfort tech maker Purple was one of many entrants in a growing direct-to-consumer sector. It had competition in Casper, Leesa, Avocado, and others. As a result, there were plenty of market analysts telling the brand to market on podcasts and be splashier with its brand building.

Purple zagged. Most of those decisions looked good in the 2010s: Blue Apron, Casper, and every other steady podcast advertiser at the time looked like it could do no wrong. All were becoming well-known, disrupting an industry, and winning market share.

But in an economic downturn, if you don’t own your supply chain and your margins are thin, that prosperity can be short-lived. What Purple immediately recognized before it entered the direct-to-consumer mattress business is that no one in that industry was directly creating its own product. They were all ordering product from the same manufacturers, resulting in very little differentiation beyond marketing. On the flip side, that did allow those companies to market extravagantly, take less risk, and grow quickly. But Purple saw an opening.

It opted to spend more upfront and build its own technology, producing everything in-house and investing in its own large production facilities. In the early going, that’s harder to excite investors. It was a long-term play when short-term gains were valued more than anything.

But it allowed Purple to build a different brand. As people became more comfortable with buying a mattress shipped to their door, Purple offered the luxury versions of the sector’s wares. Perhaps they were more expensive at times, but the mattresses offered a completely different experience. Purple pivoted into making the Harmony Pillow, which won strong reviews. Because it owned its own production line, it could start experimenting with other products.

It’s impossible to predict the future. Purple wasn’t preparing for a pandemic, but it was prepared for a recession. Its brand was rooted in a specific quality of experience, owning the premium segment of its market. That market was already growing beyond conventional retail, and this recession will accelerate that.

During a recession, marketing budgets get smaller and investors get more impatient. At the end of 2019, Casper and others saw large investors pull out or pull back. Some strategies will be unsustainable in a recession, and large-scale marketing is likely to be one of them.

These businesses are prime examples of how not caving to industry pressure and building a rooted company — in both its people and its products — is perfect for weathering a recession. Years from now, when we’re again at the peak of another economic boom, circle back to these companies. They’ll help you remember to build to survive the valley, not to maximize the peak.

The post What We Can Learn from Purple and Gearbox About Brand Building appeared first on ReadWrite.