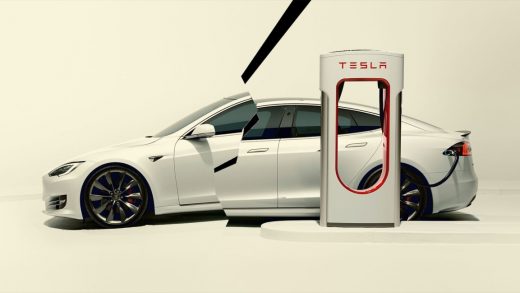 What’s going on at Tesla? Recalls, software glitches, and a stock price that won’t quit

For the 10th time in the past 3 months, Tesla is recalling a crop of cars over potentially hazardous features.

This time it’s the windshield defroster, which may not sufficiently clear the ice off the glass in nearly 27,000 vehicles built within the past two years. According to a report from the National Highway Traffic Safety Administration, a software glitch caused a heat pump valve to open spontaneously, which traps and depletes refrigerant inside the evaporator, thus triggering a fail-safe that stops cabin heating. Ergo, the windshield cannot defrost to the industry standard of at least 80% within 20 minutes—which leads to lower visibility and higher risk of collision.

But the good news for Tesla is, this affects fewer vehicles than its last two safety recalls, which were posted six and eight days ago. The first involved nearly 54,000 cars running the company’s beta self-driving software, which was programmed to let some models come to a “rolling stop” instead of a full stop at an intersection (when the car never actually stops moving, but instead drives slower for a few seconds). Tesla CEO Elon Musk fought the notice, tweeting that “there were no safety issues . . . The car simply slowed to ~2 mph & continued forward if clear view with no cars or pedestrians”; the feature was part of the car’s “assertive” setting. However, a federal report put those speeds at up to 5.6 miles per hour. It’s also illegal in every state to pass a stop sign without a full halt.

A few days later, Tesla recalled 800,000 cars whose seatbelt-unbuckled alerts would not chime on cue. (All three recent issues have been fixed via over-the-air software updates.) And in late December, it recalled 475,000 cars over rear-view camera and trunk issues—front hood-latch problems could cause a trunk to spring open “without warning and obstruct the driver’s visibility, increasing the risk of a crash,” the company said.

Tesla did not immediately respond to a request for comment regarding the recalls.

All of this would suggest something is up with Tesla’s production. Maybe the software needs a little more work? Even Musk might agree: On a Q4 2021 earnings call—at the end of a year when he’d promised to deliver “full self-driving” cars, a holy grail of engineering—he pushed the goal posts to “next year” yet again, punting his deliverance for the ninth year straight, Jalopnik notes. (Online, skeptics have begun to suspect the technology is unachievable.)

Or maybe Musk is distracted by other projects? Between SpaceX, Neuralink, and The Boring Company, he is juggling at least four major enterprises, each with a network of ambitious ventures. Musk is set to offer his first update since 2019 on SpaceX’s Mars rocket, Starship—which he hopes will shuttle humanity to the crust of the red planet—live from the Starbase in Texas this week. Meanwhile, he delayed production of the long-awaited futuristic Tesla Cybertruck—unveiled in 2019—to 2023.

Fortunately, Tesla at least answers to safety inquiries from the federal government. In December, regulators probed whether half a million in-vehicle display screens were allowing drivers to play video games and browse the internet while the car was in motion; in response, Tesla agreed to end that capability.

Nevertheless, the company seems relatively untouchable from a stock market perspective: Its share price is up nearly 6% from the last recall, despite today’s news. 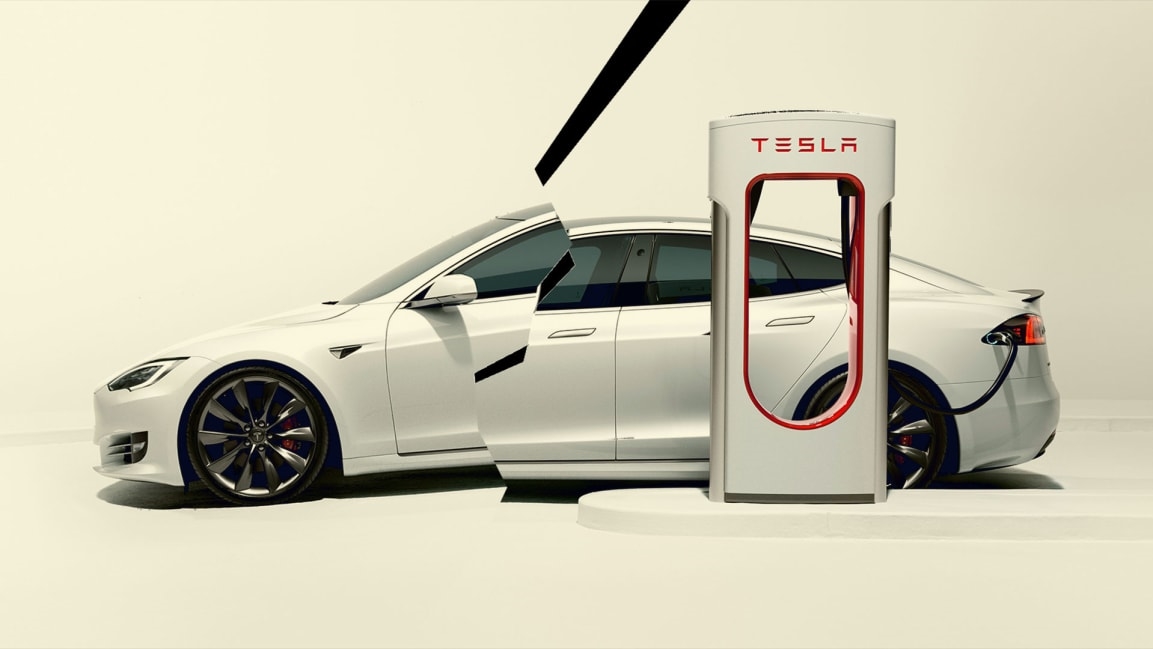