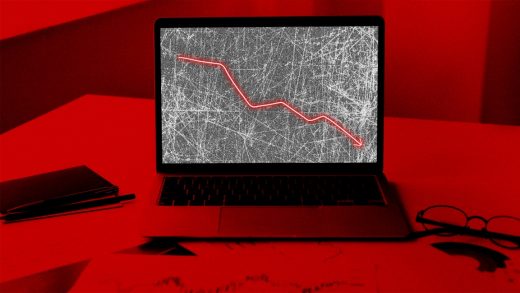 News that real-estate giant Evergrande Group—once China’s top property developer, now Earth’s most heavily indebted—has reached the brink of collapse is causing what you might call “market jitters” today. Evergrande reportedly told banks that it won’t be able to meet the interest payments due today on its loans, and the Dow has responded by tanking more than 700 points so far, the Nasdaq by sinking by 2%, and the S&P 500 by dropping more than 1.5%, that index’s greatest volatility since May.

Why does a single property developer in China have traders sweating bullets? Because the total debt that Evergrande has amassed ($305 billion, literally 2% of China’s GDP) suggests it may be too big to fail, and could have a ripple effect on the global economy if it did. That’s crippling nervous analysts with PTSD; some are calling this “China’s Lehman Brothers moment,” believing it’s unfolding much like the scenario in which Lehman Brothers declared bankruptcy during America’s housing crisis, setting in motion the 2008 global financial crisis. The situation has investors angry enough to assemble in the plaza outside Evergrande’s Shenzen headquarters and protest over the troubled investments—something of a rarity in China, apparently.

Evergrande’s problems began last year, when Beijing clamped down on the amount of debt that big real-estate developers can owe. The way Evergrande grew so large, to a market cap of $50 billion at its peak, was by borrowing money—that $305 billion. (One estimate says as much as two-thirds of its liabilities could be cash that people put down for homes that have not been finished yet.) Evergrande responded to Beijing’s clampdown by selling properties at serious discounts to shore up its bottom line. Despite that fire sale, the company still struggled to make interest payments on its enormous debts, leaving it teetering on default.

Obviously, this liquidity crisis has been months in the making. It also didn’t sneak up on traders: Evergrande’s shares have plunged by 85% since the start of the year. China’s real-estate market has also been looking more and more like an America-circa-2007-esque bubble. Here’s video from the city of Kunming, of 15 unused skyscrapers being demolished last month after sitting vacant for nearly a decade:

15 buildings were demolished in Yunnan’s capital city in #Kunming on Aug. 27. It seems one building in the middle refuses to fall. pic.twitter.com/Q0vINR7KQm 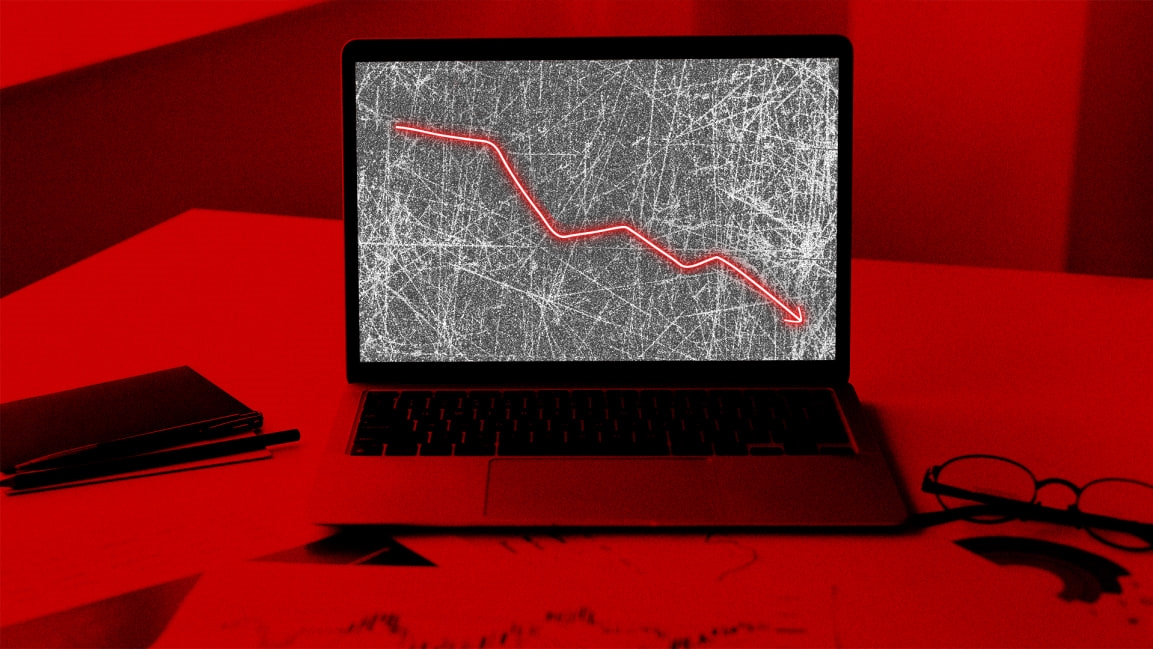