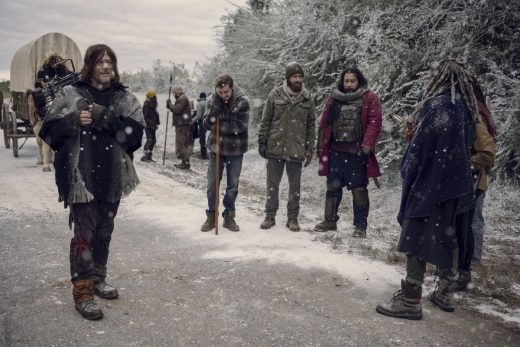 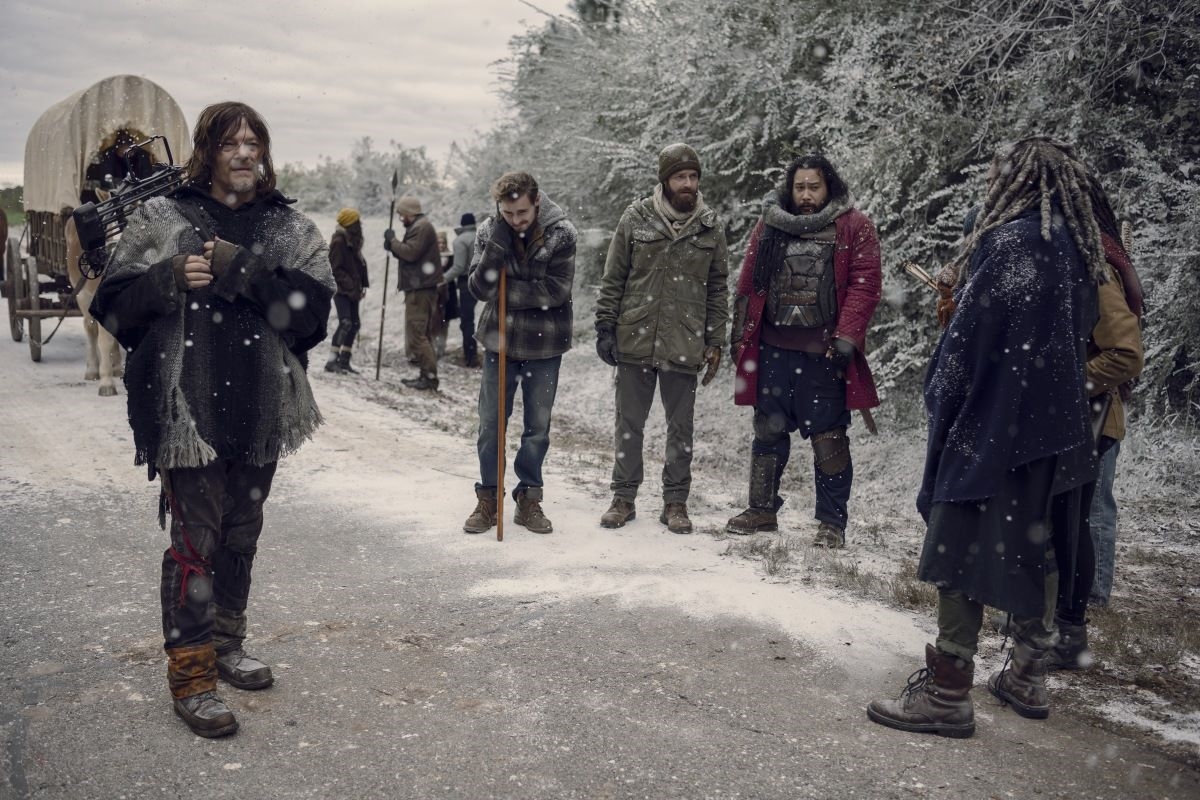 This week The Walking Dead TV show airs its season finale, at nearly the same time the Telltale game series comes to an end. That’s along with the series finale of Broad City, and the NCAA Men’s basketball tournament moving through the Sweet 16 and Elite Eight rounds. For movie fans, Aquaman is on 4K Blu-ray this week, while Amazon Prime debuts season one of its Hanna TV series and Netflix drops in another season of Santa Clarita Diet.

For gamers there’s Yoshi’s Crafted World on Switch, while Final Fantasy VII is available on both Xbox One and Switch. Sandra Oh hosts Saturday Night Live ahead of the season premiere for Killing Eve next week, while Barry and Veep both kick off new seasons this weekend. Look after the break to check out each day’s highlights, including trailers and let us know what you think (or what we missed).