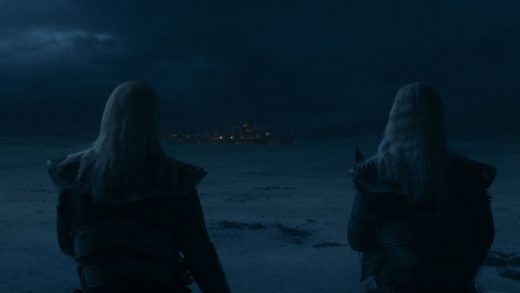 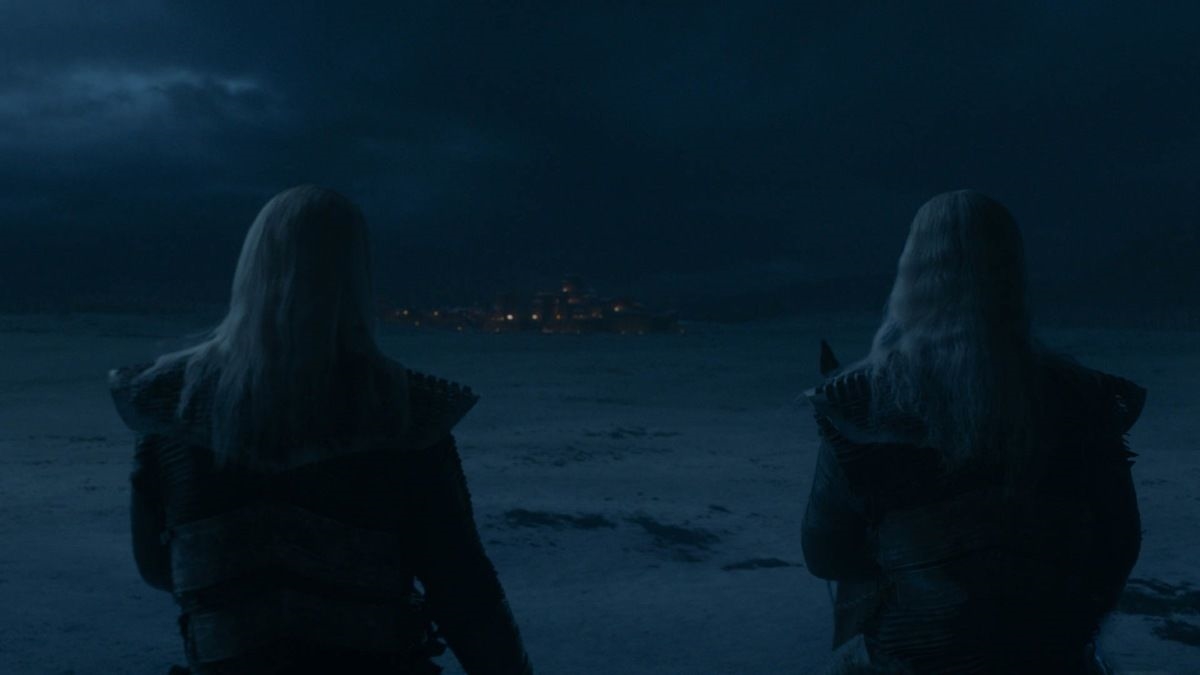 The NBA and NHL playoffs are continuing, but this weekend the big battle is expected on a super-sized episode of Game of Thrones. For gamers, Days Gone is finally ready for your PS4, while a 40th Anniversary release of Alien celebrates the movie on 4K Blu-ray. Netflix’s animated She-Ra series is returning for a second season this week, while Mortal Kombat 11 keeps the series going across multiple consoles. Look after the break to check out each day’s highlights, including trailers and let us know what you think (or what we missed).