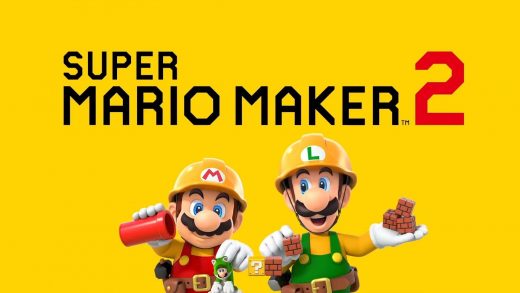 What’s on TV: ‘Super Mario Maker 2,’ ‘Into the Spider-Verse’ 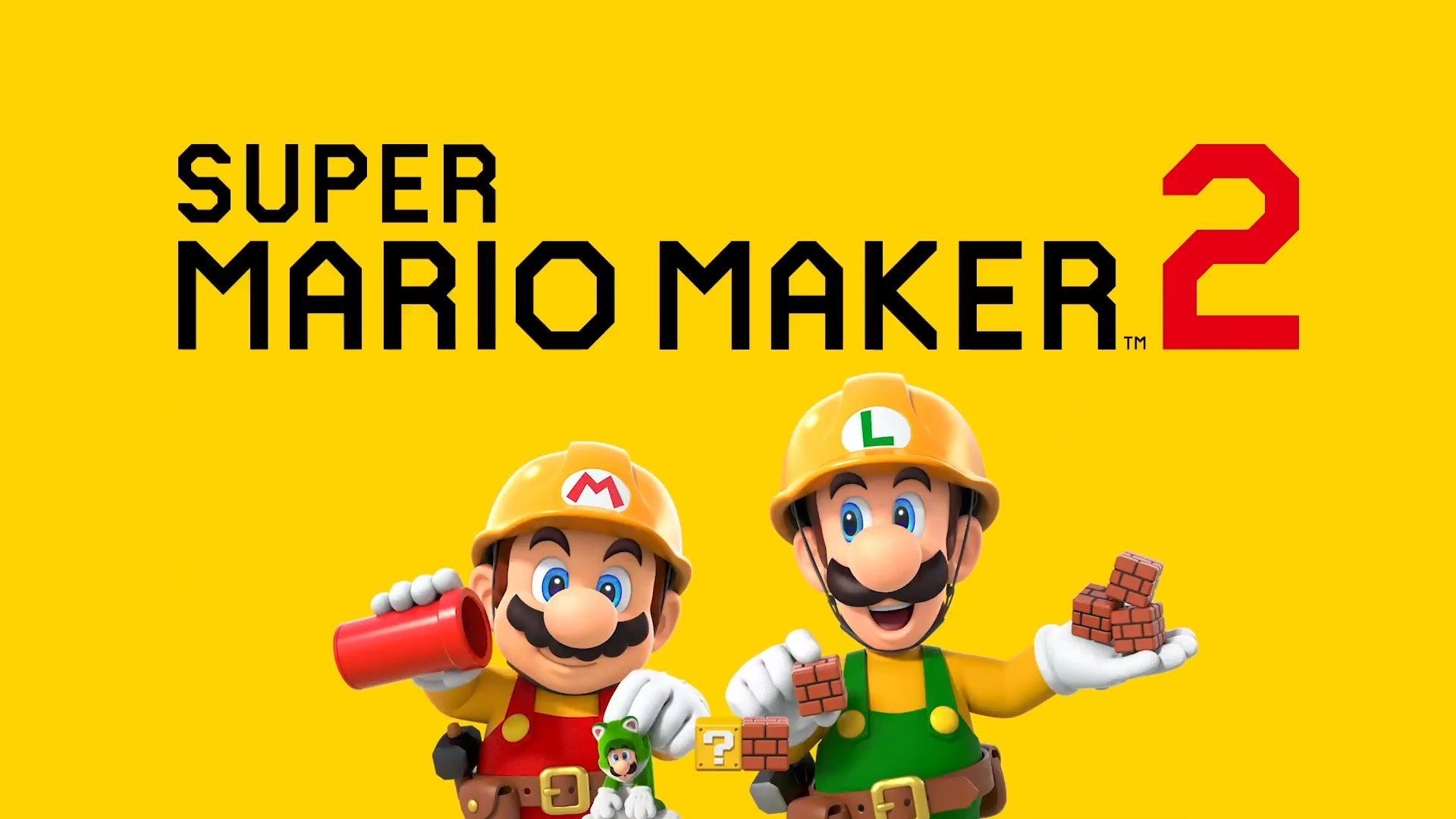 Starz kicks off its new series The Rook, while MTV has a new season of Are You the One? Look after the break to check out each day’s highlights, including trailers and let us know what you think (or what we missed).