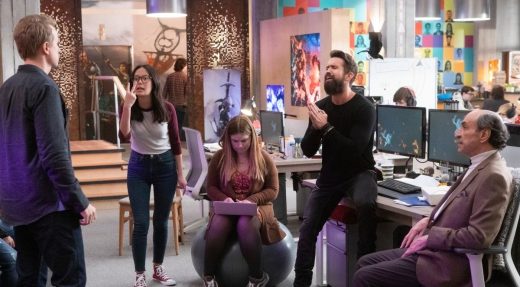 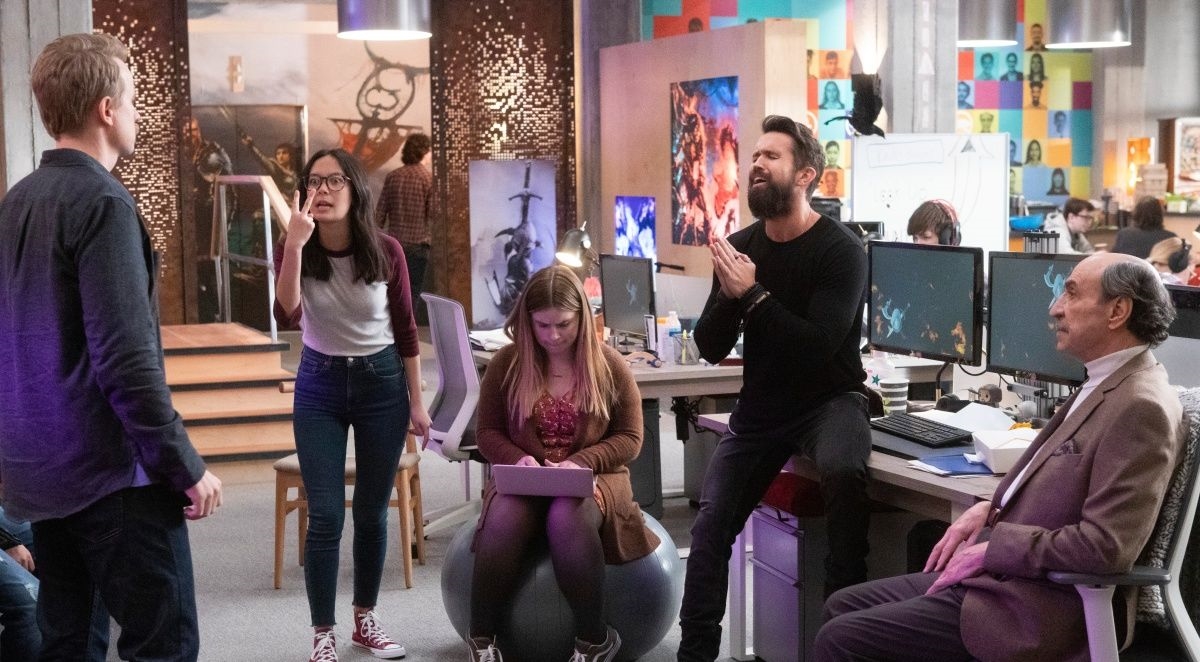 This week there’s a Democratic debate on Friday, but we may have to wait that long to find out the results of the Iowa Caucuses. Other made-for-TV events include Apple and Ubisoft’s premiere of a new show for TV+. Mythic Quest: Raven’s Banquet is a comedy about a team of videogame developers working on a popular game, and all nine episodes will be released at once on Friday. Otherwise, Brooklyn Nine-nine is back on NBC, Netflix is premiering a new comic book adaptation called Locke & Key, and there’s a Dark Crystal video game. Look after the break to check out each day’s highlights, including trailers and let us know what you think (or what we missed).