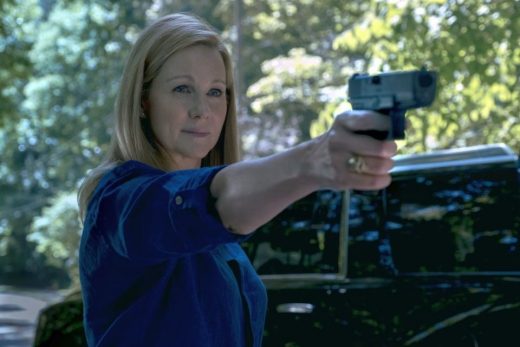 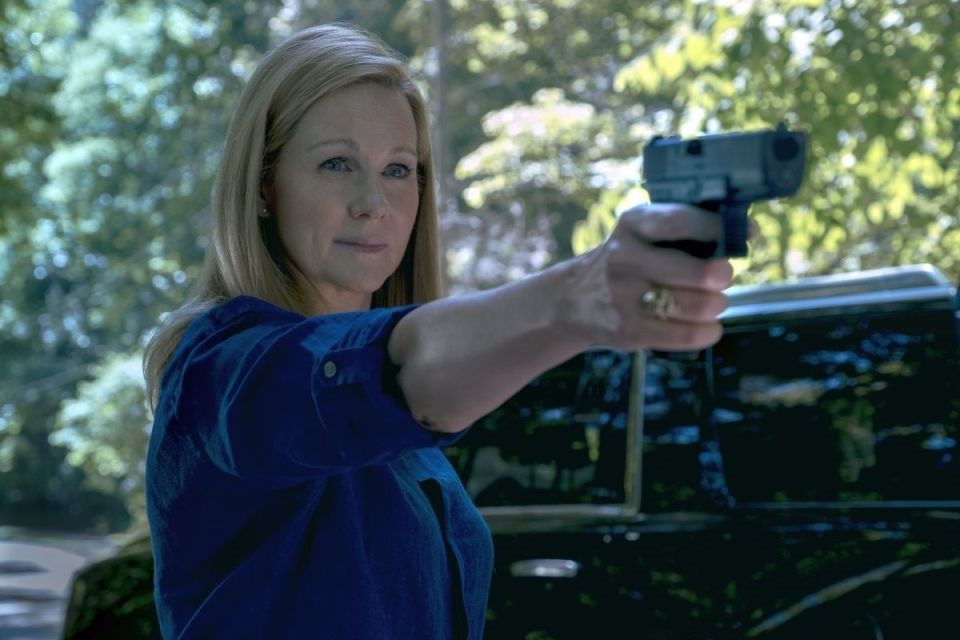 Another week at home, and at least there are a few worthy options to watch. After a lengthy gap, Netflix’s Ozark will pick up season three with the plot advanced six months from where we last visited the characters. On CBS All Access things are wrapping up for season one of Star Trek: Picard, and this week is also the season finale of Terriers 2, aka Stumptown.

One thing to keep an eye on for PS4 and Switch owners is the potential debut of Star Wars Jedi Knight: Jedi Academy. The classic game is supposed to debut in “early 2020” on the platforms, and briefly appeared on Sony’s official release list — we’ll see if it actually drops this week. Look after the break to check out each day’s highlights, including trailers and let us know what you think (or what we missed).