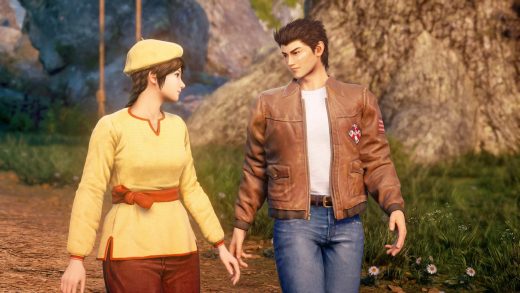 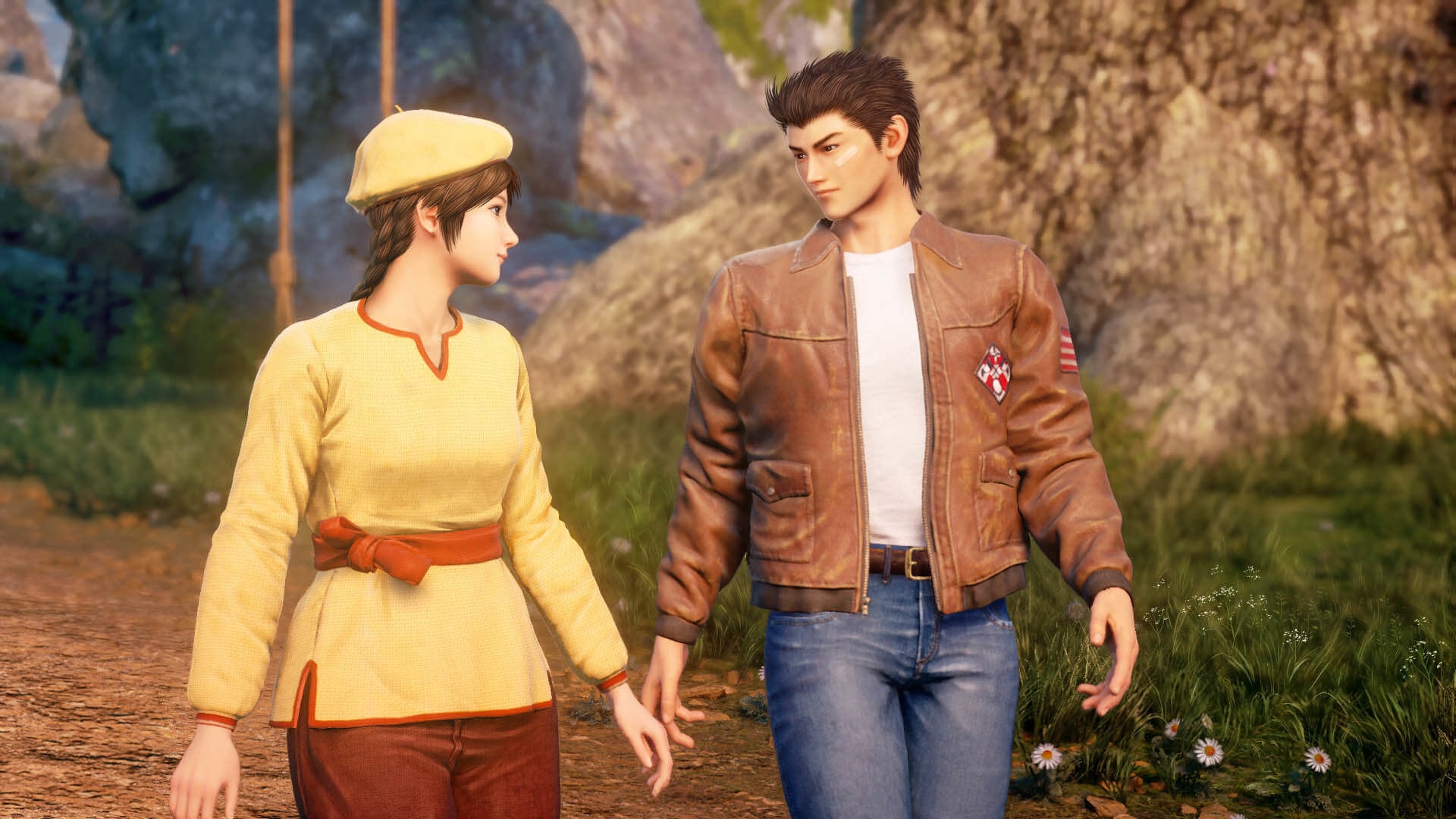 Nearly twenty years after the first game debuted on Dreamcast, Shenmue III will be released this week on PS4 and PC. Also, Netflix’s Narcos season two spin-off game is set to appear on multiple platforms later this week.

Fans of TV can pick through the flood of content arriving on Apple TV+ and Disney+ at the end of the week, or select something like a Bikram yoga documentary or Knight Before Christmas on Netflix. For movie fans, IT: Chapter Two is streaming via video on-demand, while sports fans can curl up with more college football. Let’s be honest — we’re all waiting for Mandalorian episode three, right? Look after the break to check out each day’s highlights, including trailers and let us know what you think (or what we missed).