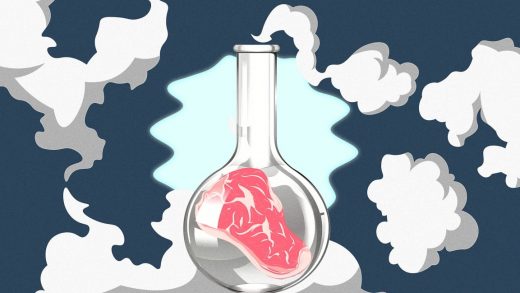 March 09, 2021
The companies pioneering new ways to produce meat in bioreactors—growing animal cells without the animals themselves—often make claims about the climate benefits of their technology. They’re avoiding the emissions inherent in growing food and raising the animals. But the cultivated meat still requires electricity to grow, so how much lower are its emissions?

A new study takes a look at the environmental footprint of a hypothetical large-scale “cultivated meat” factory in 2030, using data from more than 15 leading startups in the industry. The environmental benefits, it turns out, vary significantly depending on how the new food is made.

If a large new production facility runs on renewable energy, the carbon footprint of cultivated meat would be lower than conventional beef, pork, and chicken. The analysis calculates that the footprint is roughly 92% lower than beef, 52% lower than pork, and 17% lower than chicken, even if the conventional meat is produced in ways that are more sustainable than what’s standard now—for example, changing feed so cattle burp less methane, a potent greenhouse gas. (Cultivated meat also shrinks land and water use, avoids the use of antibiotics, and can help avoid other problems, such as future pandemics that could spread from farms.) But if a manufacturing plant doesn’t use renewable energy, cultivated pork or chicken could actually have a larger carbon footprint than meat from some farms. Beef, on the other hand, is so resource-intensive to raise that its footprint is higher no matter what kind of power the cultivated meat factory uses.

“There’s going to be obviously a big motivation for the first facilities for cultivated meat manufacturers to go entirely renewable,” says Elliot Swartz, senior scientist at the Good Food Institute, which commissioned the life-cycle analysis and a new analysis of the predicted cost of producing cultivated meat along with the European nonprofit Gaia. The Dutch independent research firm CE Delft did both analyses.

The study takes into account the fact that because bioreactors can generate large amounts of heat, cooling an industrial-size facility could take large amounts of energy. “You can think of it as a refrigerator on standby that’s cooling liquid that is pumped through the bioreactor,” Swartz says. The process could potentially be tweaked to use less energy, but renewable energy is likely to be critical for keeping the carbon footprint low.

All of this is speculative—even though the study drew from real data at companies that are producing meat in bioreactors now, it’s looking at a scenario for a larger facility that doesn’t yet exist. The numbers are likely to change. But they suggest that if done right, cultivated meat could help reduce the environmental impact of food overall. (The study didn’t account for another important factor: Because this method of production takes far less land than raising cattle and growing cattle feed on farms, it could also open up more room for planting trees that could absorb CO2.) And it’s possible that cultivated meat could begin to replace some conventional meat relatively soon. When the researchers looked at the potential cost of production in a large facility, they concluded that the cost could drop to $2.57 per pound in 2030, making it competitive with some conventional meat production. 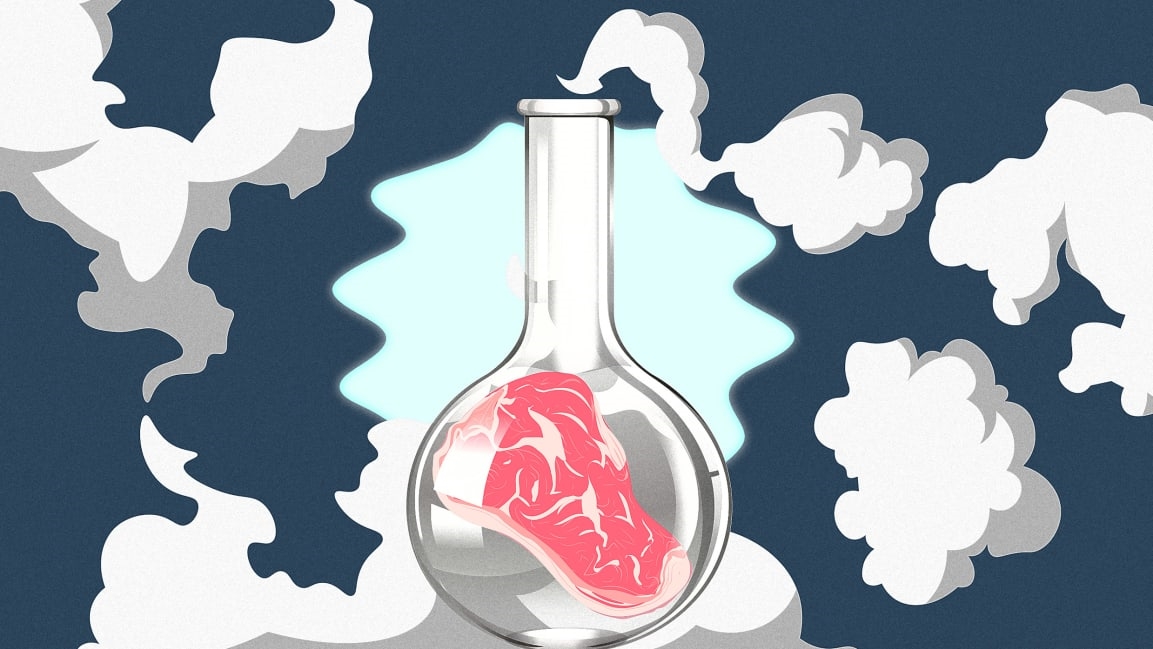