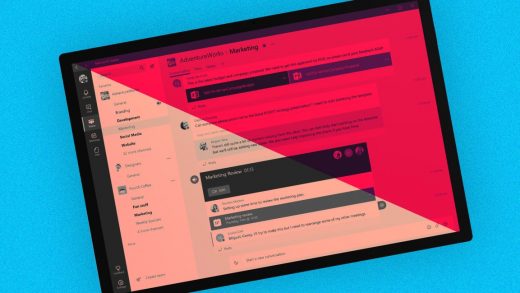 What’s the deal with those mysterious ‘FCM Messages’ notifications in Microsoft Teams?

Users of Microsoft Teams recently took to social media to complain that they were getting mysterious notifications from the app with captions like “FCM Messages.” Microsoft said in response that it was aware of the problem, which appears to be linked to testing related to a recently disclosed issue with Google’s Firebase Cloud Messaging (FCM) cross platform notification tool.

Hi there, thanks for reaching out. We’re investigating an issue where users are receiving Test notifications on their mobile devices. Further updates will be provided under the SI TM221041 in your admin center.

Security researchers had uncovered a flaw in FCM that could have let them send bogus notifications to users of apps that rely on the tool for messaging, potentially enabling phishing or spam attacks.

In recent days, users of both Teams and Google Hangouts have reported receiving apparent test notifications mentioning FCM through the app. Both Google and Microsoft have indicated that they’re looking into the issue, which has sent confused users to Twitter and other platforms and to their IT departments looking for answers. Duke University’s Office of Information Technology, for example, issued a blog post telling users that while there doesn’t seem to be a security risk, they might continue to receive the notifications.

Neither Google nor Microsoft immediately responded to inquiries from Fast Company. We’ll update this post if we hear back. 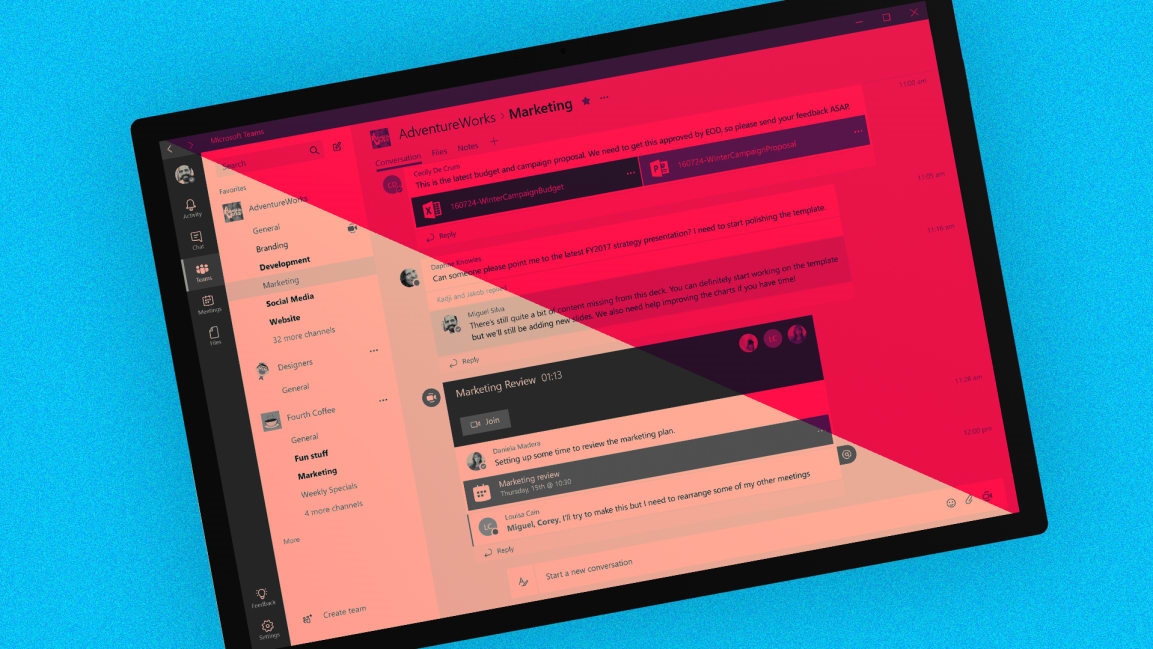