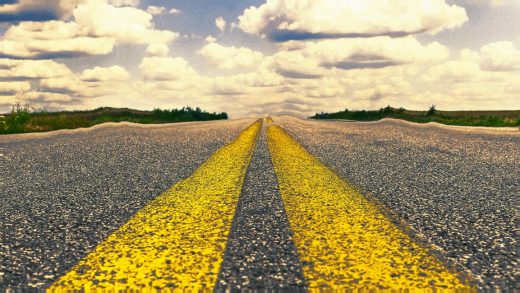 When roads heat up during the summer, the asphalt poisons urban air

In the summer, dark asphalt roads and roofs absorb heat from the sun and then put it back into the air, making cities get hotter and take longer to cool off, in what’s called the urban heat island effect. But that warmed-up asphalt, it turns out, isn’t just releasing heat: It’s also releasing harmful air pollutants, worsening the air quality in urban areas.

Previous studies focused on the Los Angeles area found that a substantial portion of semivolatile organic compounds in the air wasn’t coming from vehicles, but experts didn’t know what was causing them. Yale researchers wanted to look at asphalt as the possible source. In a study published in Science Advances, they found that common road and roofing asphalts contribute to emissions by emitting secondary organic aerosols—pollutants which are a big component of PM2.5 pollution, which is particulate matter that measures 2.5 micrometers or less, and which has been linked to asthma and other health effects.

During hot, sunny conditions, these pollutants evaporate from the asphalt into the air. Researchers heated up asphalt to temperatures between 104 degrees and 392 degrees Fahrenheit. While emissions are possible at lower temperatures, says Drew Gentner, an associate professor of chemical and environmental engineering at Yale who led the research, over email, asphalt emissions doubled when the temperature went from 104 to 140 degrees, a sign of how the summer can worsen this pollution. On days when the air temperature is over 90 degrees, asphalt can reach upwards of 150 degrees.

Solar radiation led to even more emissions—up to 300% more for road asphalt—meaning the sunnier it is, the worse this pollution. Under summertime conditions, asphalt can emit greater quantities of those secondary organic aerosols in California’s South Coast Air Basin—the air in much of the Greater Los Angeles area—than on-road gasoline and diesel motor vehicles combined, the researchers found.

Asphalt-paved roads make up 45% of the surfaces in cities across the country, and asphalt roofs another 20%. Efforts are being made to change the materials we use in this construction, such as cooling asphalt, which is often lighter colored, so it doesn’t absorb as much heat. Other researchers are looking into how cooling asphalts can reduce urban heat island effects; Gentner and his team didn’t look at cooling asphalts, but he guesses that they “likely also have an effect on emissions by reducing asphalt surface temperatures and solar exposure.” 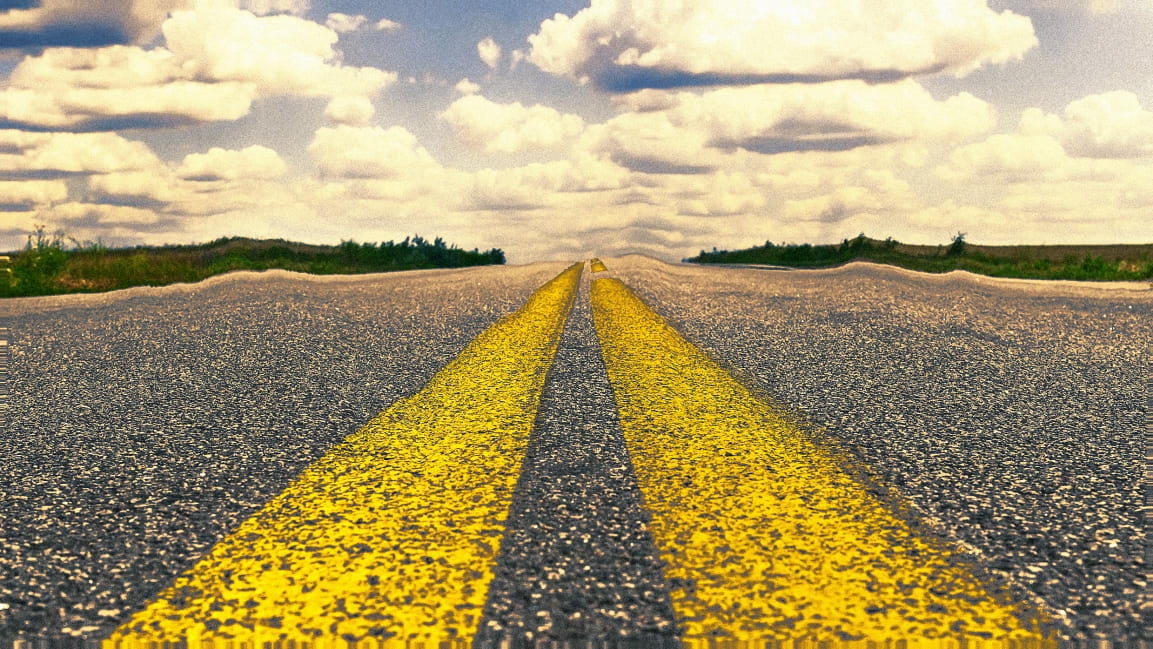